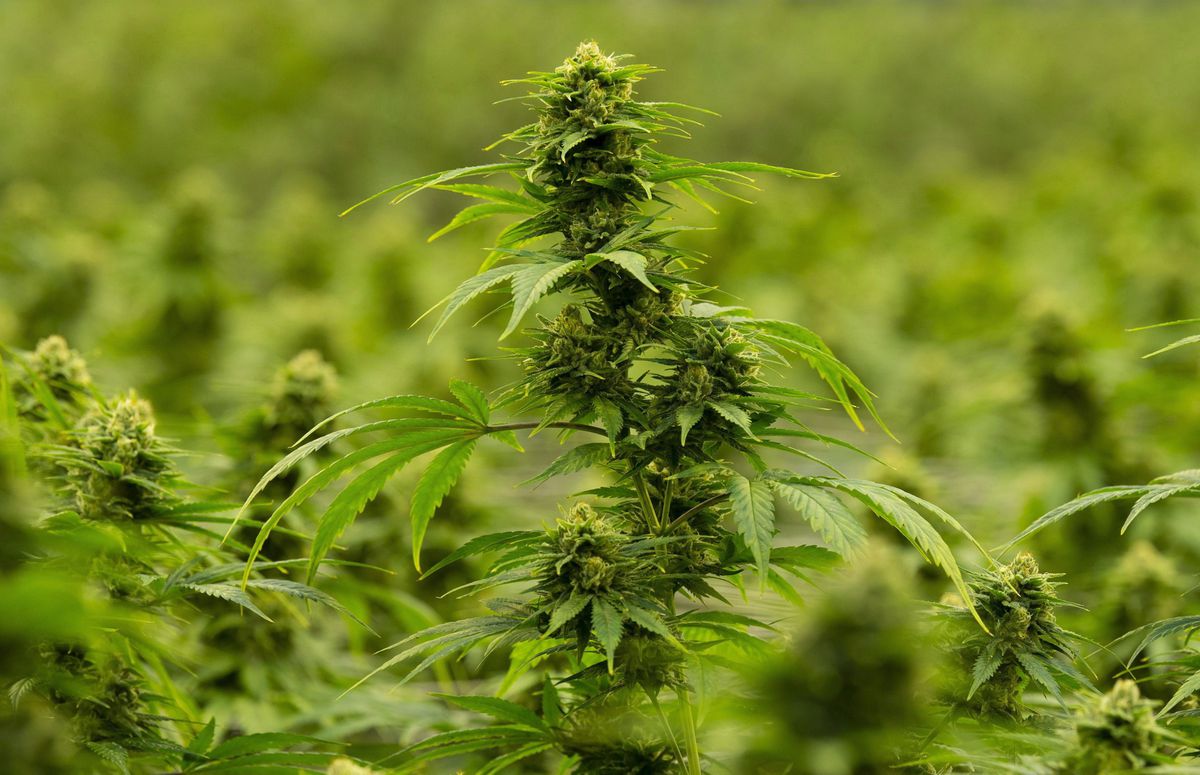 Pot investors continue to feel the pain of an awful 2019, as the pioneering cannabis exchange-traded fund, which once commanded more than $1-billion of investors’ money, fell to its lowest point ever.

The Horizons Marijuana Life Sciences Index ETF, known by its ticker symbol HMMJ, traded as low as $8.14 a unit and closed at $8.16 Monday. The prices represented all-time intra-day and closing lows since the fund’s April, 2017, debut. The fund’s unit price is down 66 per cent since March 19 and has been halved since the middle of August.

Canadian cannabis stocks have tumbled in 2019 as most companies have badly missed sales expectations in the sector’s troubled rollout. And the sector didn’t get a break from bad news over the holidays. Investors fled the shares of Aurora Cannabis Inc., with the stock down 15 per cent, after it revealed Dec. 21 the abrupt departure of chief corporate officer Cam Battley, its most visible executive. Hexo Corp. displeased investors by doing a U.S. equity financing, announced on the Boxing Day holiday on Dec. 26, at a steep discount to its market price. Its shares are down 22 per cent from their Christmas Eve close.

As the market capitalization of pot companies shrivels, a number of smaller cannabis companies are getting dropped by the index-makers whose work determines which stocks are held by funds such as HMMJ.

In a group of 80 pot stocks that have been members of the Solactive North America Marijuana Index at one point in 2019, just 16 have posted positive returns for the year, according to S&P Global Market Intelligence. Thirty-eight of the 80 companies have lost at least half their value in 2019.

Horizons uses the Solactive index as the basis for HMMJ, but can make adjustments based on the stocks’ liquidity. Its Toronto Stock Exchange listing means it also doesn’t include shares of cannabis firms that do business in the United States, where the drug is illegal under federal law.

Recent changes by Solactive and Horizons underscore the damage to the sector. Solactive cut 12 stocks from its index, which requires a minimum market capitalization of $67.5-million, in its December reconstitution. The changes brought membership to 59.

HMMJ was the world’s first cannabis investment fund and the largest on the day Canada legalized the drug in October, 2018. A U.S.-based fund, ETFMG Alternative Harvest (MJ), has since passed HMMJ in size, but it has fared only slightly better, with year-to-date and six-month losses of nearly 30 per cent and 43 per cent, respectively.

In a statement accompanying the rebalancing, Horizons chief executive Steve Hawkins called the performance of the marijuana sector in the fourth quarter “quite disappointing,” but said the remaining stocks represent „the survival of the fittest: HMMJ’s holdings are now more concentrated on companies that are maintaining a strong position within the cannabis industry, despite difficult market conditions.” HMMJ’s assets were down to about $427-million as of Dec. 27.