Ethan Couch, the Texas defendant who used to the „affluenza” defense to get off on charges that he killed four people while drunk driving in 2013, has tested positive for THC, according to media reports.

Couch, 22, was arrested Thursday for the positive test, which violated the terms of his probation, authorities told Fox News. He spent nearly two years in jail for the 2013 deaths of four people — Hollie Boyles, 52; Shelby Boyles, 21; Brian Jennings, 41; and Breanne Mitchell, 24 — in a fatal drunk driving crash.

He was 16 at the time and had a blood-alcohol level of .024, three times the legal limit for adult drivers. The victims were standing by a disabled vehicle when Couch crashed into them with his Ford F-350 pickup truck. 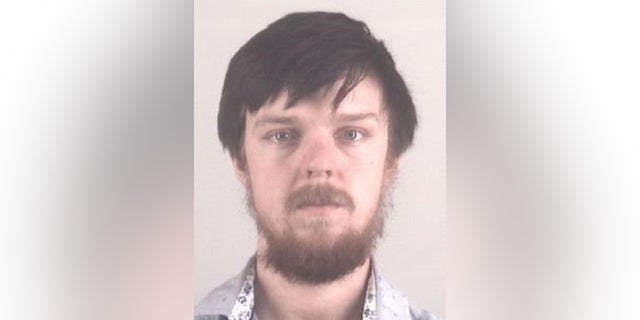 Couch’s lawyer convinced a judge that his actions were due to „affluenza,” arguing his wealthy upbringing led to a lack of barriers that left him unable to discern between right and wrong.

Couch was sentenced to 10 years of probation for the fatal crash. The light punishment ignited a national firestorm of criticism and led to questions about the disparity of treatment between wealthy and poor criminal defendants.

He was released from the Tarrant County jail in April 2018, just before his 21st birthday. One of the terms of the probation was that he abstain from alcohol. However, he was seen in a 2015 video playing a drinking game at a party.

He fled to Mexico with his mother, Tonya Couch, after skipping a meeting with his probation officer. The pair were captured eventually in Puerto Vallarta after police traced their cell phone when they tried ordering a Domino’s pizza.

He is currently being held in the Tarrant County jail pending a court hearing, officials told Fox News.