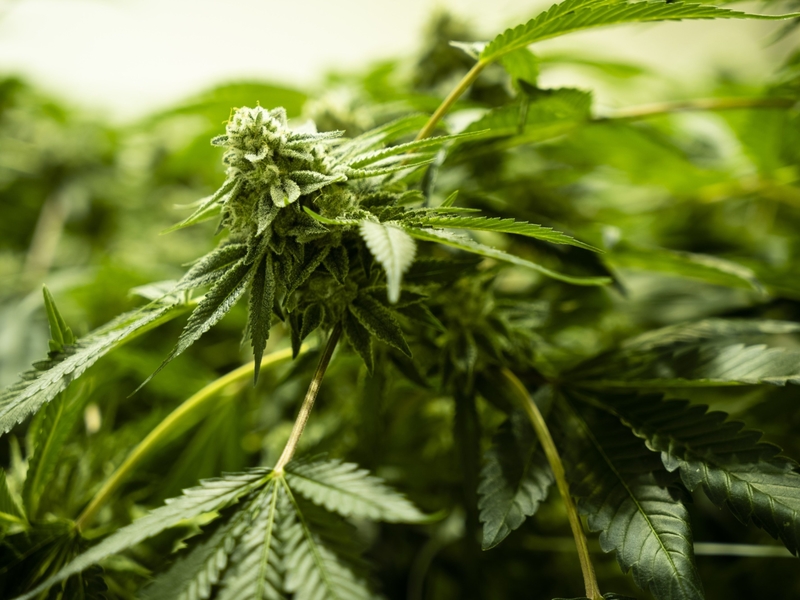 Amid signs of a renewed push this year to legalize recreational pot in New York state, activists in the city have formed a new organization to lay the groundwork for an orderly, inclusive marketplace—and avoid some of the problems that have beset legalization in other regions.

The group’s organizers say that even with legalization far from guaranteed in this year’s legislative session, the potential size of the New York market calls for extensive preparation, and that conversations among the industry’s assortment of players need to start now.

The New York City Cannabis Industry Association, or NYCCIA, also will play an advocacy role in the legislative efforts, its founders say. Last year’s drive, which began with a bill introduced by Gov. Andrew Cuomo, ran aground amid opposition from suburban legislators and questions over which would benefit more from the potential business opportunities: communities that had suffered the most from the war on drugs, or established operators with the means to get the industry off the ground.

Whatever bill may pass, „experience in other municipalities has shown that successful implementation of the law is a long-term process,” the group wrote in an announcement that went out within the industry last week. „While we are likely on the eve of legalization, New York City is not prepared.”

The association plans to hold its first meeting Jan. 16.

The group’s founders say they want a bill that’s good for both the industry and the city. The founders say they aim to bring together as many parties as possible—including medical marijuana providers, CBD sellers, investors, cannabis-accessory entrepreneurs and even underground dealers—to ensure a thriving market that has room for both large and small operators.

„There’s a need for mediation between the sectors in the market,” said Noah Potter, a longtime advocate and lawyer in the cannabis field, who helped create the cannabis association.

Potter cited „deep ideological and social divides” among the different parties, including „the call for equity versus the demand for tax revenue,” as well as the interests of investors and of commercial cannabis providers.

The association will provide professional mediators, according to co-founder David Holland, a cannabis lawyer and longtime advocate.

Potter praised the de Blasio administration’s late 2018 report, „A Fair Approach to Marijuana,” which outlined the kind of legalization it would like to see. But he insisted more needs to be done as legalization moves forward.

„There’s no indication of any follow-up or coordination between branches of city government,” he said.

„The city actively lobbied for cannabis legalization this past session and will continue to do so in 2020,” de Blasio spokeswoman Avery Cohen said. „As reflected in our Cannabis Task Force report, released in December ’18, the city wants to see a legalization framework that gives the city local control with licensing and promotes equity and opportunity for all.”

Holland said New York needs to avoid the gluts in production that have occurred in Oregon and Washington state and driven prices so low it’s hard for businesses to survive—and contribute to community reinvestment. The group also wants to work with illicit dealers and make them part of the new industry, an effort that has largely failed in California.

The cannabis association has its work cut out for it trying to succeed where others have stumbled, but Holland insisted that now is the time to aim high.

„We are looking for capitalism with a conscience in the cannabis space,” he said.