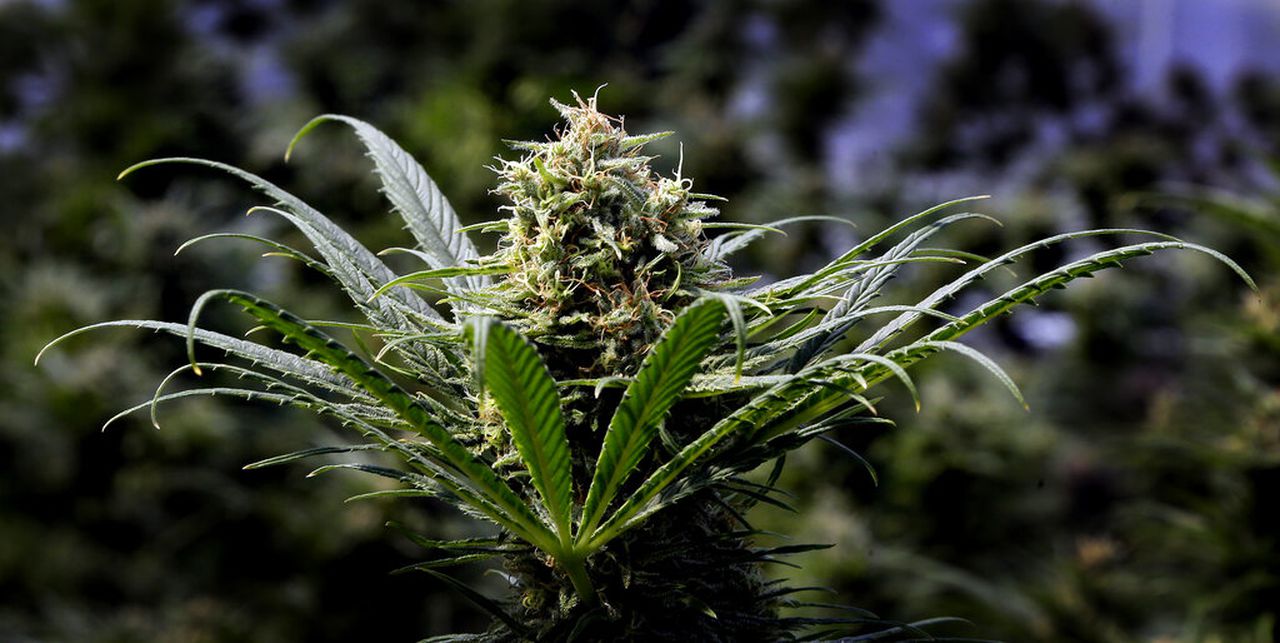 We’re fast approaching 300 days until Election Day — when New Jersey voters will decide whether recreational cannabis should be legal. More than 60% of New Jerseyans favor legalization. Is it safe to assume adult-use marijuana will be legal about this time next year?

Three leaders in the cannabis space will address all the important issues that lie ahead during a business networking session Jan. 15 at Red Tank Brewery in Red Bank.

In addition, several other high-profile industry insiders — from lobbying, legal, financial, insurance and medical industries — have already signed up.

“New Jerseyans have been eagerly waiting for the legislature to take action on legalization,” Cornell told NJ Cannabis Insider last month after the Senate and Assembly cast historic votes to place the question of legalization to voters in 2020. “It is imperative that the ballot initiative is coupled with a meaningful implementation plan for Jan. 1, 2021.”

Before Election Day, Cornell said, there is plenty more to do for the state’s 60,000 medicinal patients, starting with appointing the Cannabis Regulatory Commission, meeting the statutory deadlines in the Jake Honig Act, as well as moving forward with critical research through the clinical registrant permits.

O’Scanlon, a supporter of medical cannabis, has said he won’t support any form of legalization legislation “until and unless voters have voted in favor of legalization.”

Mouzon, who is a pro-business lobbyist, told NJ Cannabis Insider he’s extremely optimistic about the ballot measure passing next fall.

“The most recent poll found that 62% of New Jersey residents are in favor of ending marijuana prohibition in this state and there is reason to believe that support is growing,” said Mouzon, the cannabis chair at McElroy, Deutsch, Mulvaney & Carpenter. “Nationally, that number is 66-67%. I believe those numbers. I would be more shocked if the referendum failed than I would be if the Jets, Giants, or Knicks made the playoffs this year.”

Click here for more details and to purchase tickets for the Jan. 15 meetup.

NJ Cannabis Insider also opened early-bird registration to its spring live event on March 10 at the New Jersey Convention and Expo Center in Edison. Featuring the state’s leading voices on all things cannabis, all previous events have sold out to capacity.

Have information about this story or something else we should be covering? Tell us. nj.com/tips