For years now, I’ve been publishing a cannabis news recap every week. The not-so-short “summary,” usually 3,000 words or longer, has been featured on Benzinga, Yahoo, MSN, CNN, MarketWatch, and many other big media outlets. But, considering the article was both too long and too focused on financial topics for most readers, I’ve decided to start sharing a real summary of the top news in the cannabis space here. Check out the first of (hopefully) many editions. 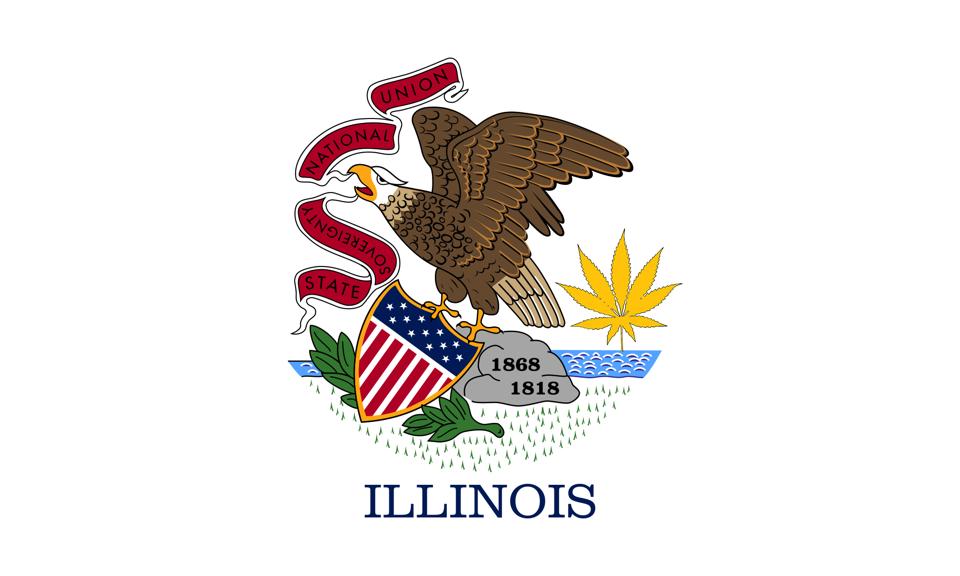 2020 is here. And the cannabis industry seems very happy about it. Not only because 2019 was a terrible year for most big cannabis stocks, even though it definitely was fantastic for the cannabis legalization movement – which scored numerous wins all around the world, but also because this year will feature a month-long 4/20.

The news this week was dominated by Illinois, which officially launched its recreational cannabis program on January 1st, only after Gov. J.B. Pritzker decided to pardon (and expunge the records of) more than 11,000 people with non-violent cannabis convictions.

Among the first people buying cannabis for adult use on January 1st was none other than Illinois’ Lt. Gov. Juliana Stratton, who contributed to the almost $3.2 million in marijuana sales seen on that day. The second day of sales in the state was also pretty strong, with stores raking in a whooping $2.25 million.

See Also: The Most Popular, Viral Weed Tweets Of The Last Decade

While Illinois moved forward, the Canadian province of Quebec seemed to move backwards, as it increased the age for people to legally purchase cannabis to 21, considerably above most other provinces, which have an age limit of 19. On the other end of the spectrum is Alberta, which allows people over 18 to purchase recreational marijuana legally.

Publicly-traded cannabis stocks were mostly up this past week.

Their performance helped all major cannabis-related ETFs trading in U.S. exchanges (the Horizons Marijuana Life Sciences Index ETF, the ETFMG Alternative Harvest ETF, the AdvisorShares Pure Cannabis ETF, the Cannabis ETF, and the Amplify Seymour Cannabis ETF) close the shortened weed in the green. It should be noticed, though, that most of the gains were driven by a spike in pot stock prices in the last day of 2019.

In the sports world, pro athletes received some good news, as WADA (the World Anti-Doping Agency, responsible for deciding which substances athletes can consume legally) released its list of banned substances for 2020. The important development: CBD, a non-psychotropic chemical compound found in cannabis and hemp, was not included in the list. However, it’s important to point out other cannabinoids, as well as full-spectrum cannabis and hash, remain prohibited.

Back to the corporate world, we saw NASDAQ-traded Tilray sign a strategic agreement to export up to 2.5 tonnes of cannabis to Israel, via a Portugal-based subsidiary, becoming the second company to ever do this. Before Tilray, only Bedrocan had done this, sending marijuana from the Netherlands to Israel, for use in Syqe Medical inhalers.

For a full recap of this week’s events in the cannabis, hemp, CBD, and psychedelics space, with a focus on economics, finance and policy, check out my “The Week In Cannabis” article on Benzinga. This week’s recap also includes news from PanXchange, MediPharm Labs, Nextleaf Solutions, Innovative Industrial Properties, Green Thumb Industries, Core One Labs, Isracann Biosciences, and more.