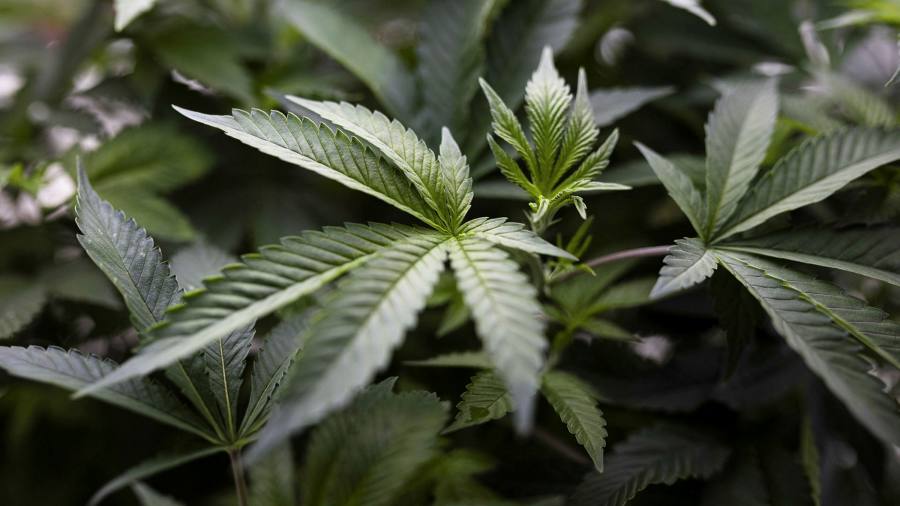 European savers will soon be offered their first opportunity to invest in an exchange traded fund focused on the fast-growing legal marijuana industry.

Canadian fund group Purpose Investments plans to launch the Medical Cannabis and Wellness ETF from January 13, which will be Europe’s first such product. The fund will be listed in Germany and made available to investors in the UK, Italy and Ireland.

Marijuana funds have proved popular in North America, despite a poor year for the sector. The world’s largest cannabis ETF, the US-listed ETFMG Alternative Harvest, which has $673m of assets according to data compiler ETFGI, lost 28.5 per cent last year. The second largest fund, the $327m Horizons Medical Marijuana Life Sciences ETF, listed in Canada, lost 33.8 per cent.

Purpose, which manages C$8bn of assets in Canada including the C$34.2m Marijuana Opportunities Fund, worked with ETF issuer HANetf on the European launch.

The fund will charge 80 basis points, or 80 cents for every €100 committed, and invest in public companies with legal activities in the medical cannabis, hemp and cannabidiol, or CBD, market.

The legal market for cannabis was worth nearly $11bn globally in 2018, and is expected to reach at least $50bn by 2029, according to Jefferies equity research. Other research groups predict the market could be at least three times that size.

Before legalisation, the UK emerged as the biggest producer and exporter of legal cannabis for medical and scientific purposes, according to a report by the UN’s International Narcotics Control Board.

“Medical cannabis is an emerging industry with huge growth potential and significant investor interest,” said Hector McNeil, co-founder and co-chief executive at HANetf. “Up until now, European investors have experienced restricted access to the cannabis market.”

He said he expected interest in the product to come from private banking, wealth management and institutional investors, which had been the main backers of North American marijuana ETFs.

Several large Canadian companies have been attracted to the UK’s fast-expanding legal marijuana market, including Canopy, the world’s largest publicly traded producer. Last year it bought a stake in UK skincare brand This Works for £43m and has also entered into a partnership with British research group the Beckley Foundation to develop medical cannabis.

Som Seif, chief executive of Purpose, added: “The cannabis sector is still in the infancy stages of a multiyear growth phase and there is ample opportunity for innovation and new discoveries.”