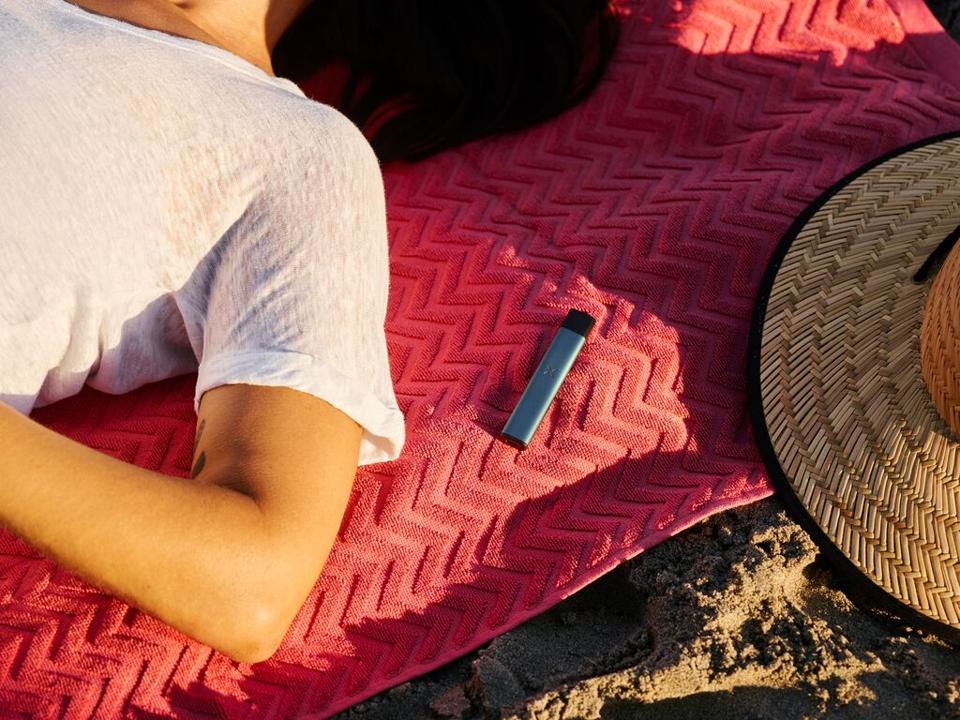 PAX enthusiasts will be able to get their hands on a brand new PAX Era starting today. Called the PAX Era Pro, the newest cannabis vaporizer in the PAX lineup of products comes packed with a ton of new features and a new way to charge it, USB-C, allowing you to use the same power cable to charge your vaporizer that you might use to charge your smartphone, laptop, or other gadgets.

“This a long time in the making,” says Jesse Silver, PAX’s Senior Vice President of Product. He says PAX has been working on the Era Pro for roughly the past 22 months.

The device has a similar design as the traditional Era, which will still be on the market, but sports a bit of an upgrade. The Era Pro has a slightly sleeker cap so it slides more easily in and out of your pocket without getting stuck on clothing, it has improved laser-cut slits on the side for better airflow to the device, and it will come in three new colors: silver, jade, and red.

The biggest update to the device comes in the form of NFC-enabled Pods. The Pods are already on the market and work in the traditional PAX Era; however, they have NFC capabilities that allow them to be read by the Era Pro and that information shared through the PAX app.

For instance, now your PAX will not only know you have a cartridge inserted, it will know that cartridge is Pineapple Haze.

“Temperature has always been a hallmark of our device. Especially as a way to make sure we’re properly expressing terpenes.” says Chief Strategy Officer, JJ O’Brian. “Most devices overheat the oil, which allows for a bit of burning of some of those compounds.”

One of the best improvements, in my opinion, is that you can also set that temperature yourself and the pod will remember. For instance, if I like to vape Mendo Breath at 550 degrees and Pineapple Haze at 600, the device will remember that and I can pop the cartridges out of the device and back in and still have each set to my preferred temperature.

Sadly, that feature is pod-specific, so once you finish one you’ll have to reset it on the replacement pod. Still pretty fantastic. 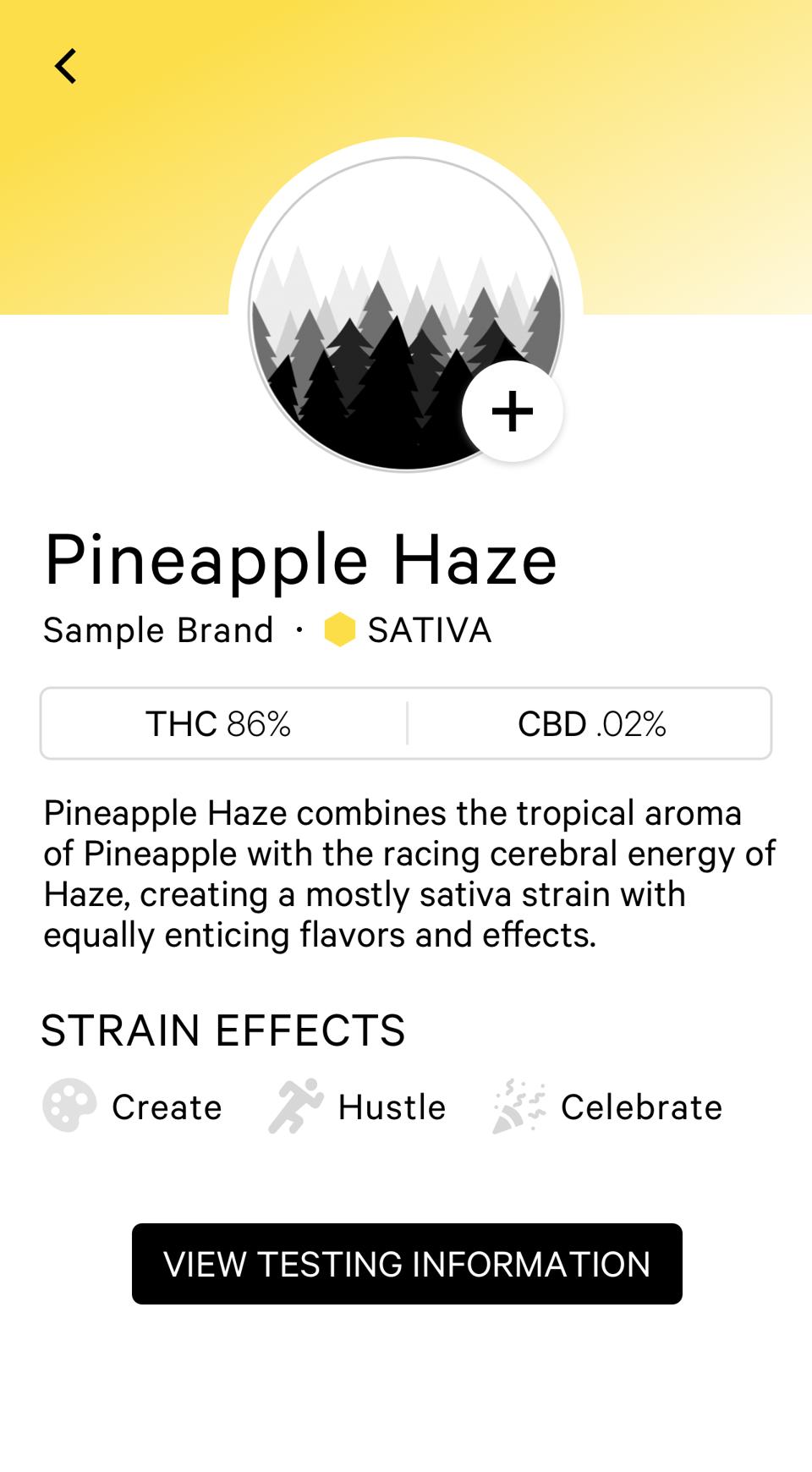 And that pod reading isn’t just for getting the right temperature. You can also read information about each pod within the app including including oil content, strain information and potency, flavor profiles, producer information and yes, even state-regulated test results.

“Not only does it know that I’m using that strain, but it actually knows that I’m using this batch with this lab report,” says Silver. “What we have our partners doing is they upload the PDF into our system, our system scrapes all the data off of the PDF and creates a universal format so that users can like actually read it and understand it.”

The Era Pro also introduces a new way of handling dose control on the device. Whereas previously you would have to choose between micro, small, medium, and large on an Era for dosage, the new Era instead allows you to select the number of doses you’d like to consume.

“We’re getting towards being able to say milligrams but for now where we just made them linear,” says Silver. The idea being you’ll learn what one dose feels like, or five, and be able to plan accordingly, which is a lot easier than figuring out the difference between an arbitrary “micro” dose versus a “large” one. 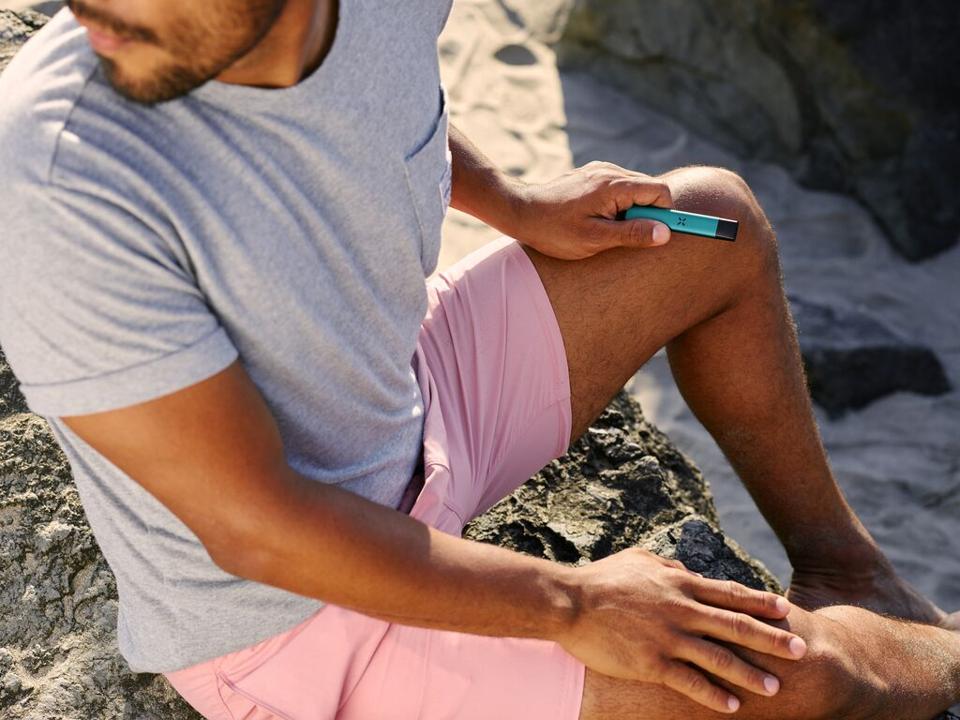 “Our customers want a premium cannabis experience, so we’ve reimagined the Era from the

inside out to offer a first-of-its-kind device that really delivers on that,” Silver says. “We have taken an obsessive eye to even the smallest of details — like dual pressure sensors or heating coils custom smelted in Sweden — to provide increased safety, access to information and an intuitive, smart experience that elevates the entire cannabis vape category.”

You can purchase the new Era Pro today on PAX’s website for $69.99 as well as at retailers in legal states where PAX devices are traditionally sold.