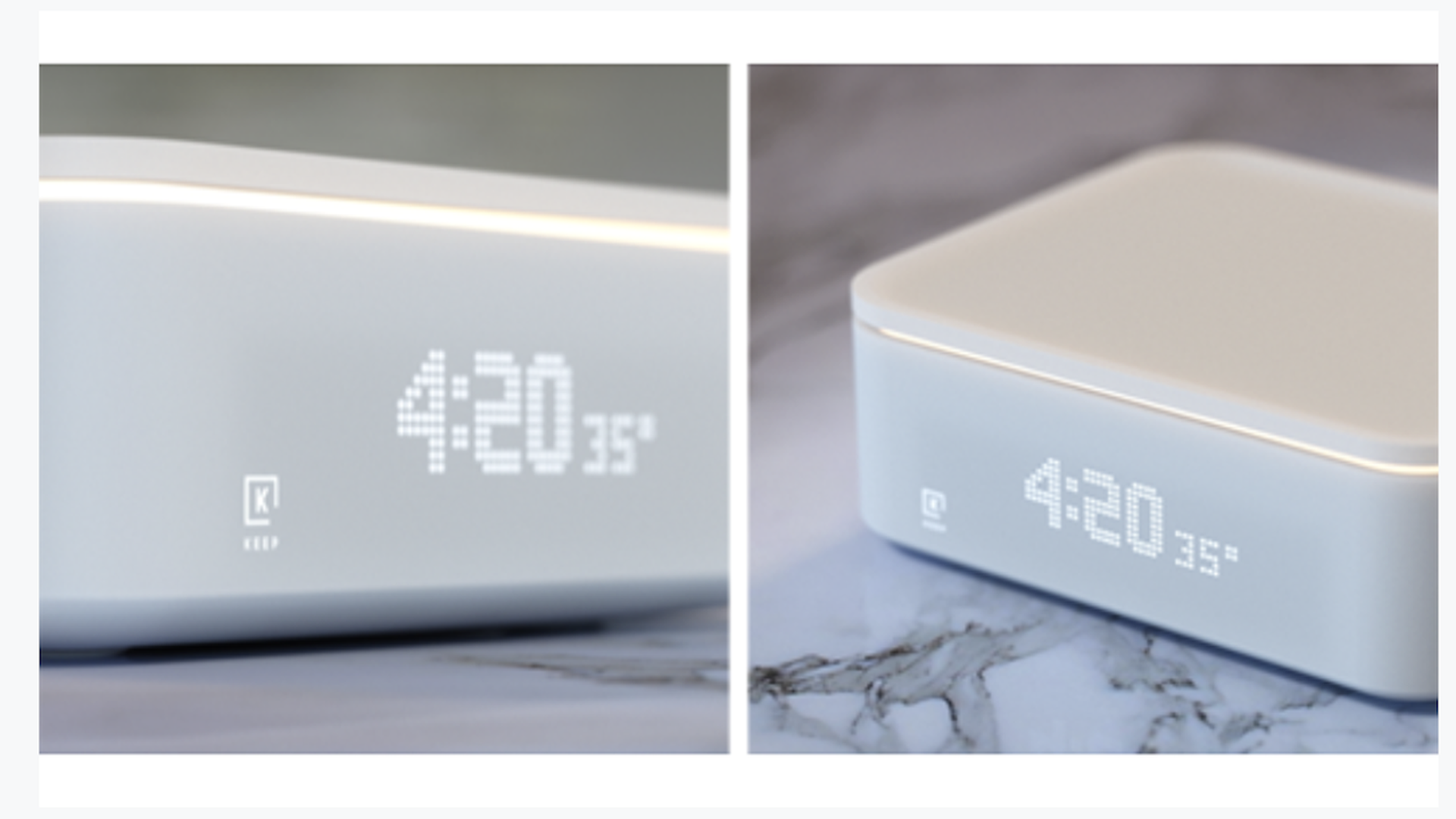 Last year, the big controversy at CES was over an exhibit from a sex toy company. This year, it is cannabis-tech companies that are crying foul.

Why it matters: Although there are a wide range of electronics shown at CES, critics say that whole categories are unfairly excluded.

Driving the news: Keep Labs, which makes a digitally enhanced storage canister for weed and related devices was given an award by the Consumer Technology Association, the trade group that puts on CES. Then it was only allowed to exhibit if it omitted any references to cannabis, the main use for said product. Instead, it opted to skip the show.

The CTA, for its part, pointed to the mixed legal status of cannabis in explaining its policy.

„Marijuana is illegal at the federal level — as well as in public parks and hotels in the state of Nevada. Because of this, CES does not cover cannabis. Keep Labs was able to exhibit under the terms they’d showcase their product as a home appliance or storage device — the category they submitted their innovation award for. They decided not to exhibit.”

The big picture: Cannabis companies often find themselves excluded from markets and services open to other companies, including financial institutions and online marketplaces.