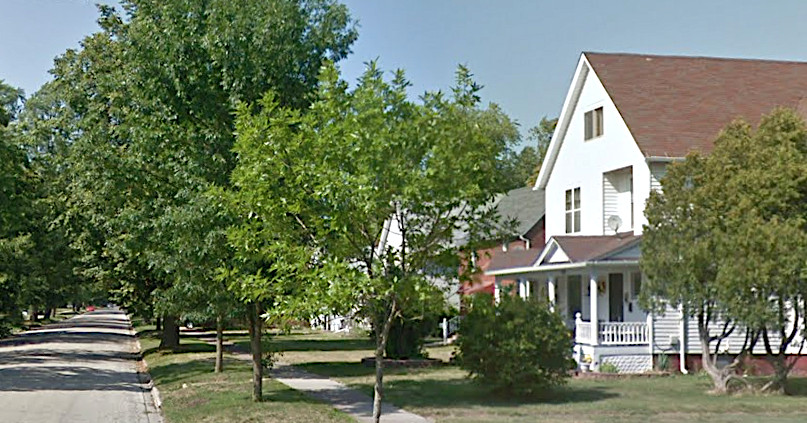 A man was shot in his back Monday while running away from robbers who made an online arrangement to buy his THC cartridges in Zion.

The 21-year-old arranged to meet the customer about 5:30 p.m. in the 2800 block of Elizabeth Avenue, but he realized he was being robbed when a second person appeared, Zion police said in a statement.

As he ran away, the second person fired a gunshot and struck him in the back, police said. The 21-year-old found an ambulance on an unrelated call in the 2400 block of Sheridan Road.

He was taken by helicopter to Condell Medical Center in Libertyville with a gunshot wound that was not life-threatening, police said.

Officers responded to the location of the alleged sale and found evidence to back up his story, police said.