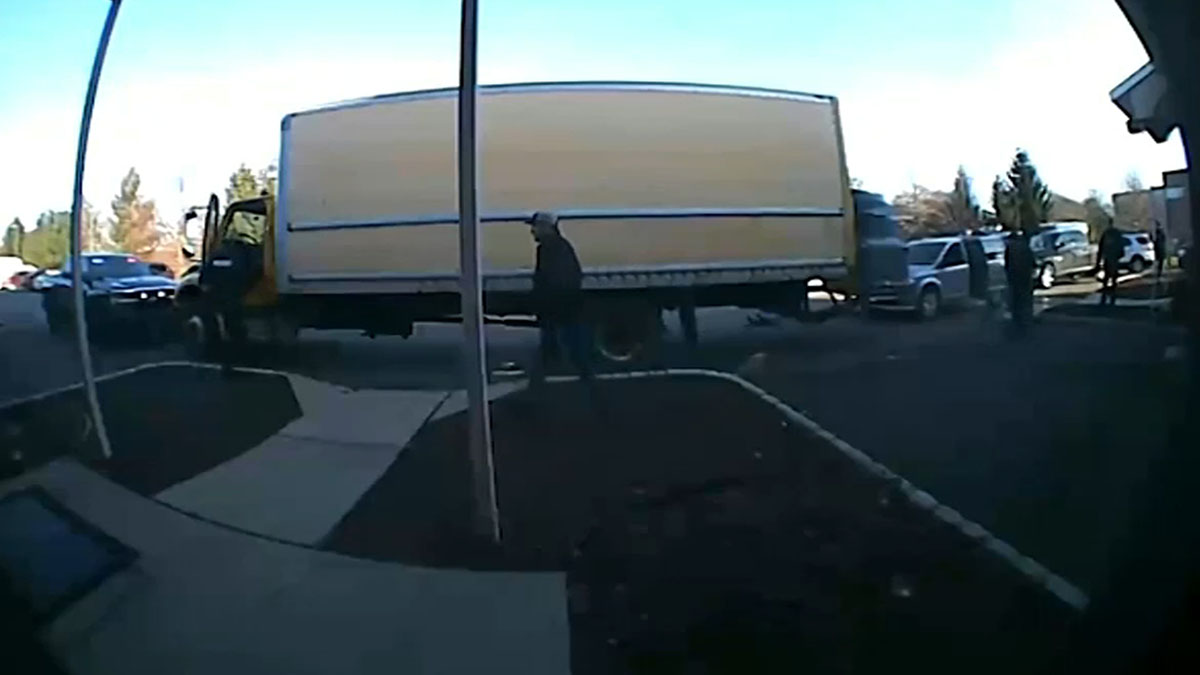 Two dozen people — including the husband of a former 'Mob Wives’ star — were arrested in a massive drug operation that spanned eight counties in New York and New Jersey involving THC-laced candies.

Exclusive video obtained by NBC New York showed police surrounding a truck at a rental warehouse in Manalapan that prosecutors say had been filled with the drugged sweets just moments earlier. The bust occurred in the week before Christmas, with the 300 pounds of THC candy just unloaded worth $1 million.

A year-long investigation by the Monmouth County Prosecutor’s Office that targeted a large-scale marijuana and THC distribution resulted in charges being filed against 24 men and women. The network operated from South Jersey to Monmouth, Ocean, Morris and Bergen counties, as well as Staten Island and Rockland County in New York.

The alleged illegal business run out of the warehouse and a hangar at Monmouth Executive Airport in Wall Township would take real candy sold at any store — like Sour Patch Kids and Nerds Rope — and spray them with THC concentrated distillate, according to Monmouth Prosecutor Chris Gramiccioni.

THC, the active ingredient in marijuana, is already sold as candy edibles in some states where it has been legalized, with names like Stoner Patch or Stoney Patch.

„The common and overarching goal is to target children,” Gramiccioni said at a press conference Tuesday. The investigation culminated in one of New Jersey’s largest drug seizures in a decade.

A worker at the Malapan warehouse facility said he didn’t know of the illegal activities and said he didn’t „know if I would trust them,” but didn’t ask questions.

Among those arrested include reputed Staten Island mobster Lee D’Avanzo, the husband of former reality TV star Drita D’Avanzo, of „Mob Wives” fame. The couple were busted in a drug raid at their Staten Island home on the night of December 20, 2019.

According to police, narcotics detectives raided the couple’s home at around 6 p.m. where two loaded guns, a large amount of marijuana, hydrocodone and Xanax were seized. Drita D’Avanzo had not been linked to the investigation into the THC-laced candies, however.

One California man remains at-large and is considered a fugitive from justice, Gramiccioni said.

There was also around $1.5 million in cash seized and $10 million in bank assets that have been frozen, according to Gramiccioni, as well as expensive luxury cars like Bentleys, Ferraris, Lamborghinis and even a Rolls Royce.