Przejdź do treści
Bez kategorii
ZION, Ill. (WLS) — A 21-year-old Zion man and a teenager were arrested in connection with a THC vaping cartridge sale that went wrong Monday.

Tyreik D. M. Jackson was arrested at 9 a.m. Thursday on an aggravated battery with a firearm charge. Jackson is accused of shooting another 21-year-old Zion man about 5:30 p.m. Monday in the 2800-block of Elizabeth Avenue, police said. The victim was shot in the back while attempting to sell his THS cartridges. 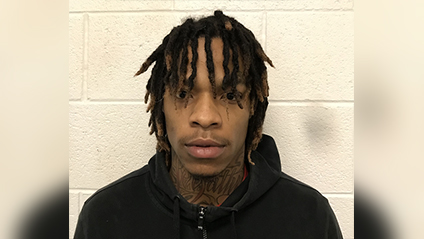 As the shooting victim realized he was being robbed, he ran away and was shot, police said. The man then found an ambulance on an unrelated call in the 2400-block of Sheridan Road in Zion.

He was taken by helicopter to Advocate Condell Medical Center in Libertyville with a gunshot wound that was not life-threatening, police said.

Officers responded to the location of the alleged sale and found evidence to back up his story, police said.

Detectives arrested a 15-year-old Zion boy Tuesday in connection with the incident. He was transported to the Robert W. Depke Juvenile Justice Center. A warrant was issued for Jackson’s arrest Tuesday, with a $1 million bond.

Jackson was arrested Thursday morning in the 2900-block of Elisha Avenue in Zion and was found with a 9mm handgun. 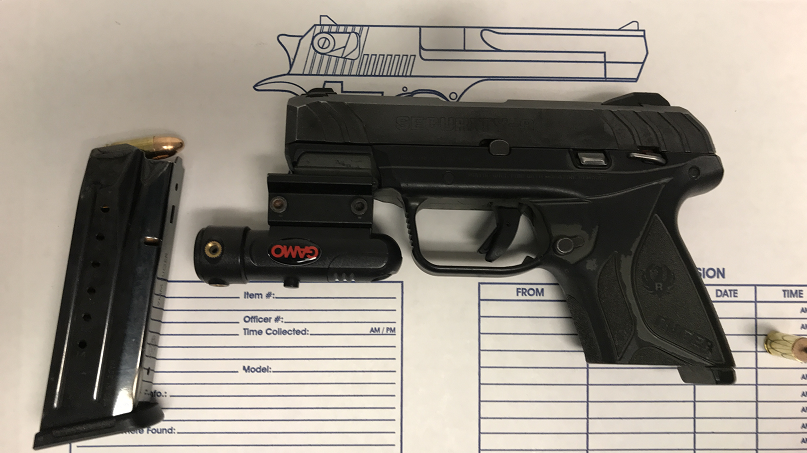 He was also charged with unlawful use of weapon by a felon in court Thursday. His bond was kept at $1 million.