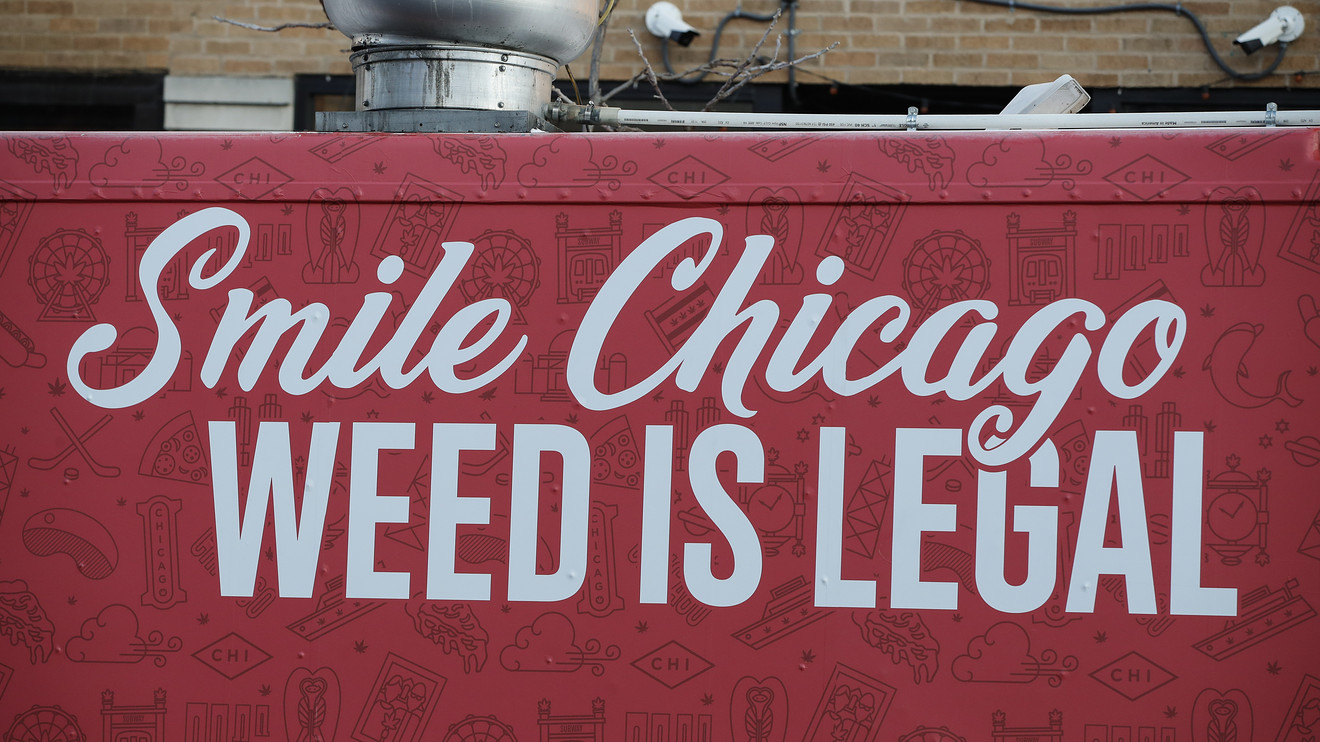 Aphria Inc.’s U.S.-listed shares slid 9% Tuesday before paring their losses, after the Canadian cannabis company posted weaker-than-expected revenue for its second quarter and revised down its guidance to reflect issues including a slower rollout of retail locations in Ontario.

Chief Financial Officer Carl Merton said the company was updating guidance “to primarily reflect certain market dynamics,” including the rollout issue in Ontario, where more than 40 store openings are still pending. Other factors include a temporary ban on vape products in Alberta while it studies their impact, the higher costs of third-party supply due to the timing of a license and a slowing of growth in Germany, he said. The company is now expecting full-year revenue of C$575 million to C$625 million.

Read now: Shorting cannabis stocks was a billion-dollar idea in 2019

“On sales trends, recreational sales were up 46% QoQ with volumes up 68%, while they also saw a need to buy wholesale in the quarter due to demand outstripping supply,” the analyst wrote in a note. “This bodes well for further supply due to come online from the Diamond facility, and should give confidence that Aphria’s products will continue to take share.”

While bears can focus on the revised guidance as a negative, it’s likely more to do with Alberta’s vape ban as Aphria had focused on vapes, Bennett wrote. And the updated guidance remains above consensus, he wrote.

Jefferies rates Aphria a buy with a C$11 price target that is about double its current trading level.

The rest of the sector recouped early losses to trade higher in afternoon trade.

Market leader Canopy Growth shares CGC, +3.20% WEED, +3.39% reversed early losses to trade up 4%. The company is among eight to have offered proposals to exclusively operate recreational cannabis sales in the province of New Brunswick, pitting itself against Loblaw Cos. LBLCF, +0.49% L, -0.03% , one of Canada’s biggest supermarket chains, according to Marijuana Business Daily.

Recreational cannabis sales in New Brunswick came to C$17 million in the second half of 2019, according to the website. The province is expecting to execute a deal by July 3.

In other news, Massachusetts-based Curaleaf CURLF, +6.38% CURA, +6.19% said it has received a preliminary processing license in Utah. Shares rose 5.8%.

Cannabis Watch: Read all of MarketWatch’s recent coverage of the cannabis business