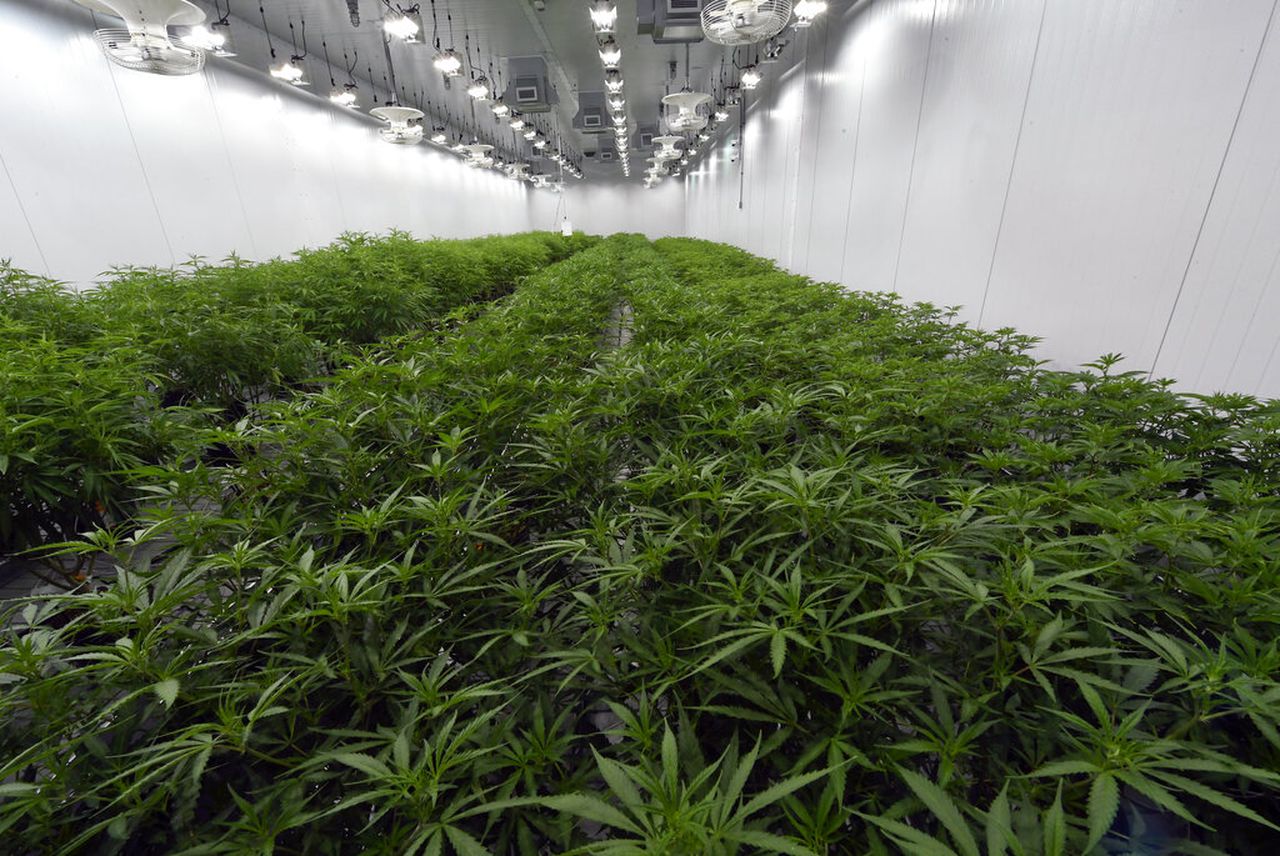 Only a sliver of vaping-related lung illness victims used products bought at recreational marijuana stores, according to new data published Tuesday, in contrast to Oregon’s victims, most if not all of whom appear to have bought products at legal stores.

Most of the victims nationally who fell ill after vaping cannabis products and then told officials where they got the products cited informal sources such as friends, dealers or online stores.

That’s not the case in Oregon. For 12 of 13 victims who vaped THC, the chemical in marijuana that makes people high, state health officials have said there’s no evidence they purchased products anywhere but legal stores. The state has not yet provided information for the other victim.

The latest count in the lung illness epidemic: 2,602 people nationally contracted the disease and 57 died as of Jan. 7. Two of the deaths were in Oregon. As of Jan. 2, Oregon has had 22 victims total.

People should consider not using any vaping products, the U.S. Centers for Disease Control and Prevention said Tuesday, including those with nicotine.

The epidemic has seen a dramatic decline in cases in recent months. The CDC is confident that a primary culprit has been vitamin E acetate added to illicit THC vape products, but the agency hasn’t dismissed the possibility that other substances have caused or contributed to the illnesses.

Of the nearly 2,000 people for whom the CDC has substance use data, 264 said they used only nicotine products. In Oregon, seven victims used only nicotine, according to the state agency investigating the outbreak, the Oregon Health Authority.

Subscribe to Oregonian/OregonLive newsletters and podcasts for the latest news and top stories.