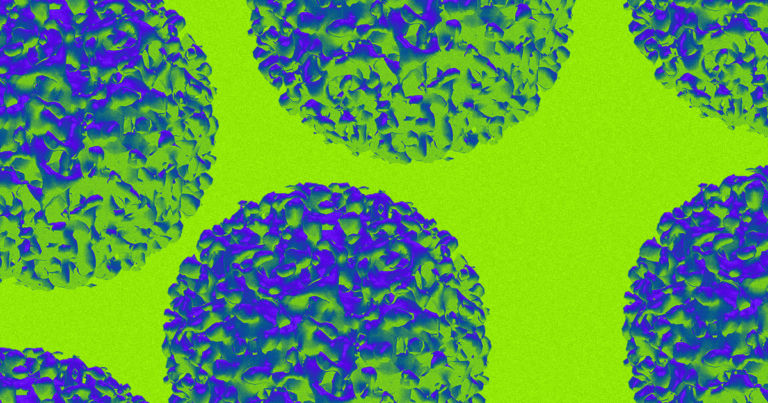 A new study by researchers at the University of California San Diego School of Medicine found that THC — the stuff in cannabis that makes you high — can accelerate the growth of tumors in patients with human papillomavirus (HPV) infection-related head and neck squamous cell carcinoma.

“We now have convincing scientific evidence that daily marijuana use can drive tumor growth in HPV-related head and neck cancer,” said co-author Joseph Califano in a statement.

Head and neck squamous cell carcinoma is the sixth most common cancer in the world, according to the researchers. 30 percent of cases of this disease are related to HPV infection — the kind identified in the study to be accelerated by the presence of THC in the bloodstream.

The researchers identified a particular cellular pathway that controls cell death, which gets inhibited when THC is present in the bloodstream. Once activated, the pathway normally allows cells to die off — a part of the development of cell growth. THC however inhibited this pathway, allowing cancer cells to grow at an uncontrollable rate.

In animal trials, they found that THC interfered with the pathway in mice that had THC injected to mimic daily marijuana use. Five human patients with HPV-positive head and neck squamous cell carcinoma and THC in their bloodstream showed the same effect.

HPV infections are common, with over 80 percent of the world’s population harboring some type of the virus before the age of 45, according to Inverse. Luckily, most cases clear up on their own. There are also several vaccines that can prevent most HPV-related cancers.

The team is now investigating whether CBD, another common ingredient in cannabis, interferes with the same pathway.