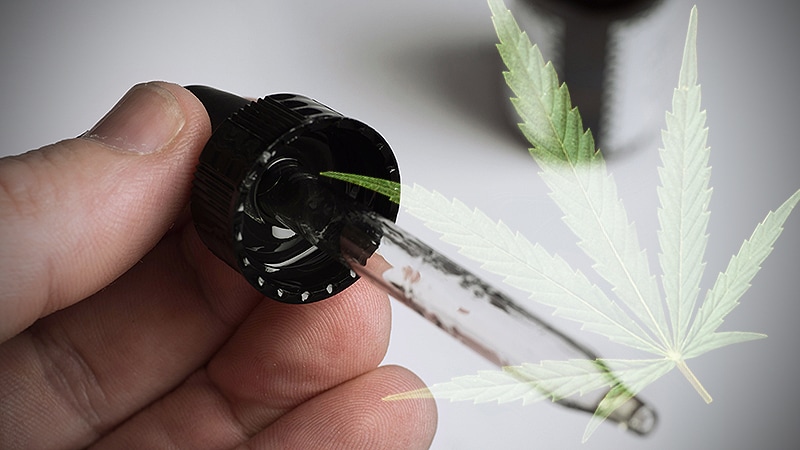 Cannabidiol (CBD) is having its moment in the sun. A Gallup poll from last August found that 1 in 7 Americans use CBD, that 11% of users are 50 to 64 years of age, and that 8% are at least 65 years of age. Pain relief, anxiety, insomnia, and arthritis are the top reasons for use. Nearly 4 in 10 Americans think CBD oils should be legally available for adults to buy over the counter.

Although the 2018 Farm Bill removed hemp (cannabis and cannabis derivatives such as CBD that contain less than 0.3% THC) from the definition of marijuana under the federal Controlled Substances Act — and many states have legalized medical marijuana or CBD — the US Food and Drug Administration (FDA) considers CBD products within its purview to regulate. The agency has approved only one CBD-based drug, Epidiolex, which was approved to treat two rare forms of epilepsy.

„Unlike the FDA-approved CBD drug product, unapproved CBD products, which could include unapproved drugs, cosmetics, foods, and products marketed as dietary supplements, have not been subject to FDA evaluation regarding whether they are effective to treat a particular disease or have other effects that may be claimed,” according to an article on the FDA’s website.

„The main thing you can say about CBD is that we unfortunately know very little about it in humans,” Diana Martinez, MD, a psychiatrist and addiction expert at Columbia University in New York City, said in an interview published on Medscape last May. She noted that many people take CBD for anxiety, and although there is some evidence to support it, there have been no placebo-controlled studies with large numbers of patients with anxiety disorders. „Is it a placebo effect? It may be. We don’t know,” Martinez said.