CBD has grown exponentially as a method of pain relief, reducing anxiety and alleviating cancer symptoms.

Alicia Allain, wife of John Schneider, known for his role as „Bo Duke” on „The Dukes of Hazzard,” that aired on CBS from 1979 to 1985, claims CBD helped cure her of stage four HER2 negative hormone receptor-positive cancer. Allain told FOX Business' Stuart Varney on Friday that the cancer was found on her legs, arms, rib cage and spine.

Allain said after doing research, she found certain minerals, hemp and CBD were linked to alleviating cancer symptoms. She began taking CBD orally twice a day and now credits it to ready her body to cure the cancer.

“It was conditioning my body to fight it,” she said. “I don’t have a genetic marker for cancer at all. So if my DNA had a break in the system, how do we get my DNA back to… normal?”

Schneider said he launched “Yee Haa” CBD oil brand “CBoD”,” an allusion to his character, to help battle the sickness. Schneider believes CBD made his wife „more receptive” to medication and dietary changes and aided in making her body „more aggressive in fighting it.” 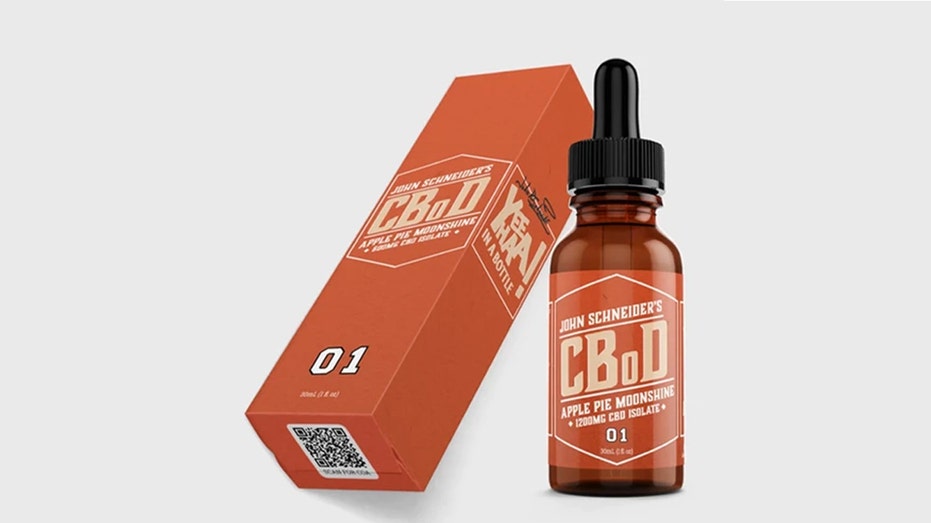 While CBD isn’t the cure for cancer, Schneider believes it can be used as a method of getting your body “ready for battle. Within five months, Allain was cancer-free.

Schneider’s CBD oil comes in flavors including apple moonshine, in the spirit of „The Dukes of Hazzard.” He continues to motivate those who have been diagnosed with cancer to not accept defeat at first diagnosis.

“Fight it,” he said. “It’s not a battle you lost when you hear [you have cancer]. You can fight it. You must be active. You must be your own biggest fan.”