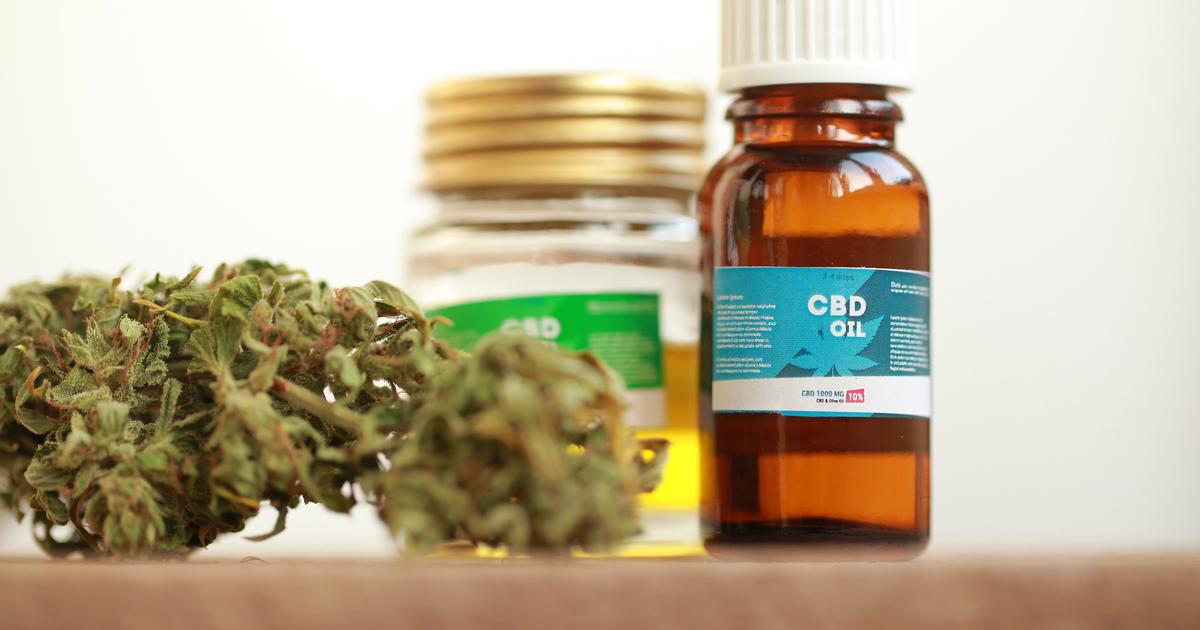 Accompanying the ongoing wave of cannabis legalization spreading across the United States, there has been increasing attention on the medical effects of cannabidiol, better known as CBD. Unlike THC, the other well-known compound in cannabis, CBD is not significantly psychoactive. This makes it a useful therapeutic agent, however, there is very little solid science establishing exactly what CBD can effectively treat.

The most well-researched therapeutic use for CBD is in treating epileptic seizures. In 2018 a pharmaceutical formulation of CBD called Epidiolex became the first cannabis-derived medication to be approved by the FDA. The drug was approved with a very narrow remit to treat two rare forms of epilepsy.

CBD is currently traversing a period where it is entirely unregulated, and it’s often branded as a magical elixir for all kinds of incurable maladies. Last year the FDA cracked down on a number of companies selling CBD with unsubstantiated health claims.

One of the more well researched therapeutic uses for CBD relates to its impressive anti-anxiety qualities. Heightened anxiety is one of the major non-motor symptoms often seen in patients suffering from Parkinson’s disease (PD) and a new study from a team of Brazilian scientists is reporting results from the first randomized, placebo-controlled clinical trial exploring the effects of CBD on anxiety in Parkinson’s patients.

“CBD modulates brain regions related to stress and anxiety,” explains Daiene de Morais Fabricio, corresponding author on the new research. “A neuroimaging study of healthy subjects showed that CBD reduces the effectiveness of the connection between the anterior cingulate cortex and the amygdala during the processing of stimuli that include fear-expressing facial expressions. These observations suggest that CBD may be an alternative treatment for PD and anxiety patients.”

The research team had previously investigated the effects of CBD on Parkinson’s subjects, finding the therapy significantly improved patients’ emotional well-being and quality of life. However, the prior study suggested CBD did not improve the motor control symptoms commonly associated with the disease.

The new study set out to more specifically home in on the effect of CBD on anxiety in Parkinson’s, and whether CBD can reduce tremors that are induced by anxiety-inducing situations. The trial recruited 24 Parkinson’s patients. Each subject received a 300-mg dose of CBD, or a placebo, and 90 minutes later took part in a Simulated Public Speaking Test (SPST). This experimental model has been used for several decades as an effective way of inducing anxiety in clinical conditions.

The researchers suggest it is not unexpected to see this correlation between reduced anxiety and tremors – after all, even healthy subjects will often get a little shaky during anxious situations. But, as social anxiety is more prevalent in Parkinson’s patients it is suspected that these emotional states can amplify the severity of tremors associated with the disease. So, the effect of CBD in reducing anxiety-induced Parkinson’s tremors is significant here.

“Our study was the first to demonstrate the anxiolytic effects of CBD in PD patients and its ability to attenuate tremor amplitude in anxiogenic situations,” suggests de Morais Fabricio. “It is important that future studies evaluate the effects of different doses of CBD on signs and symptoms of anxiety in this population.”

As with most research, the study raises as many questions as it answers. CBD’s mechanism of action is still relatively unknown, so it is unclear whether the tremor reductions seen in the trial are due to some kind of yet-to-be-discovered direct effect, or whether they are simply the result of reduced anxiety. The study does hypothesize several possible mechanisms by which CBD may be directly attenuating the tremors but this will certainly require further research in the future.

The new study was published in the Journal of Pharmacology.