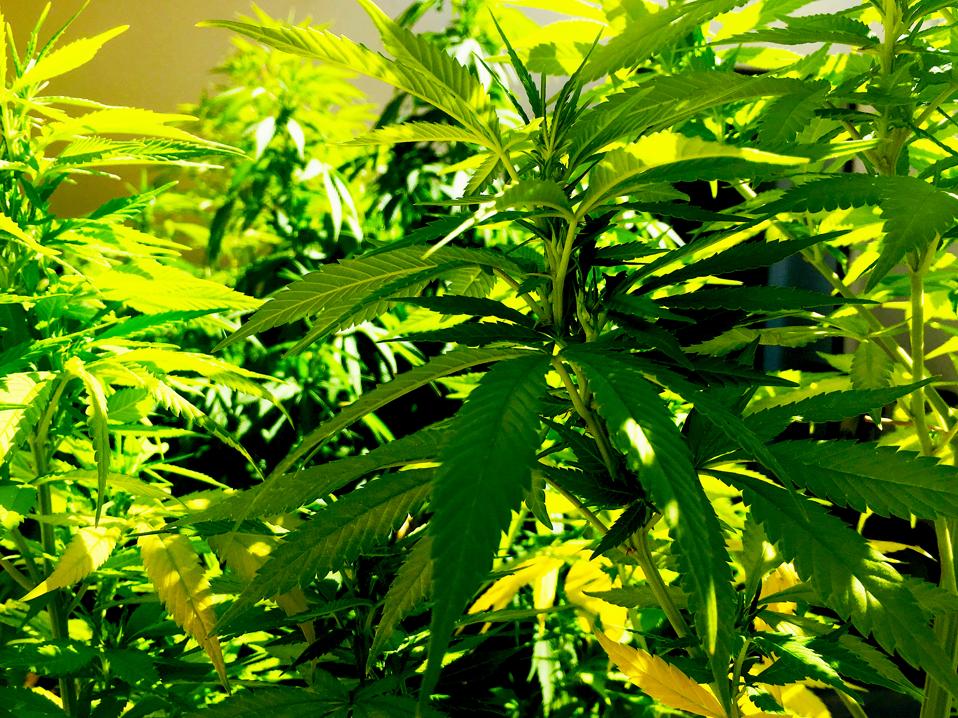 After several months of duress, cannabis stocks seem to be catching a break, with all major U.S. traded ETFs posting big gains this past week.

The Horizons Marijuana Life Sciences Index ETF (HMLSF), the ETFMG Alternative Harvest ETF (MJ), the AdvisorShares Pure Cannabis ETF (YOLO), the Cannabis ETF (THCX), and the Amplify Seymour Cannabis ETF (CNBS) all closed the week up at least 13% — with the first one listed above getting close to 20%. 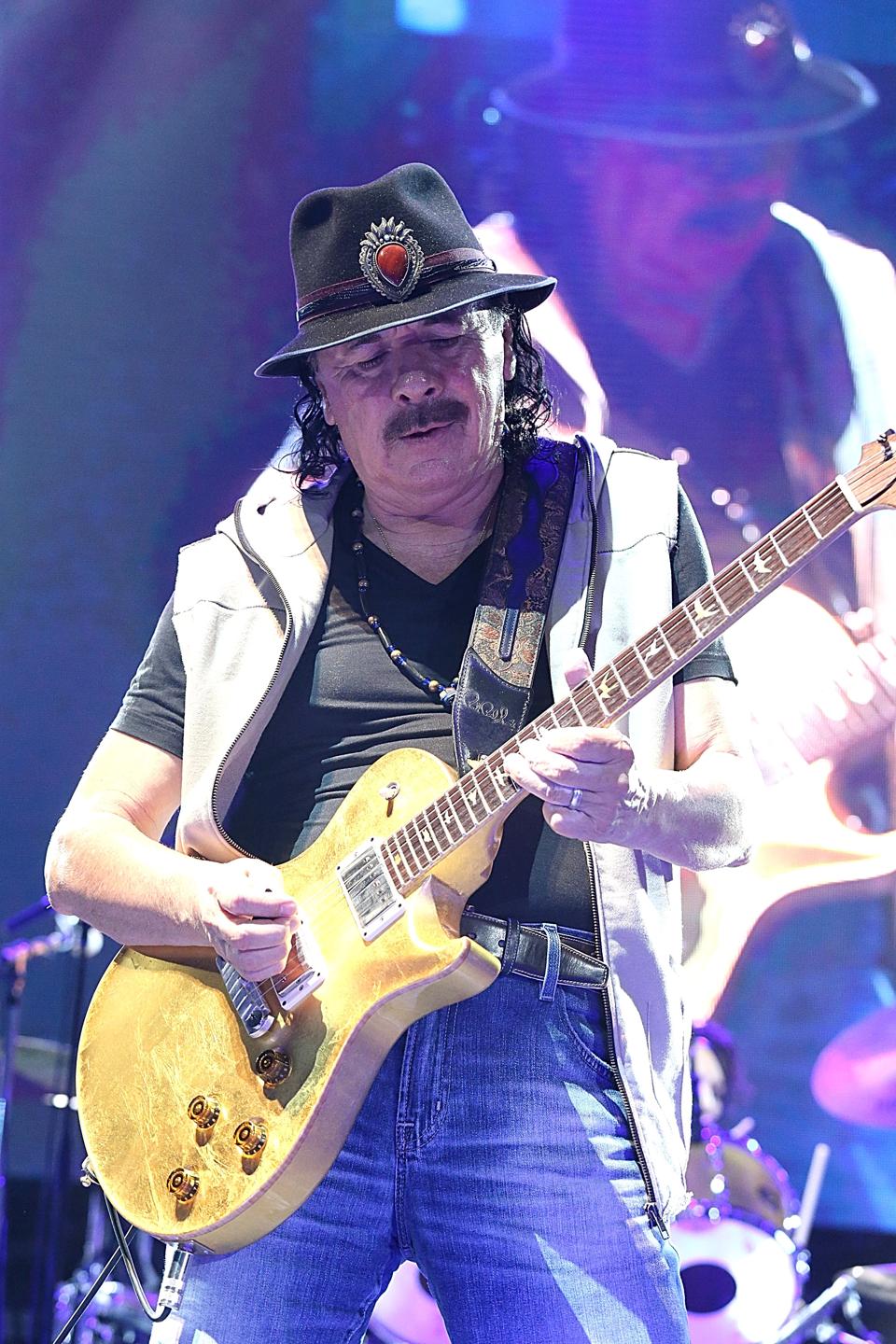 Big winners this week included Terrascend, which spiked on the completion of a non-brokered private placement and the procurement of a medical marijuana grow license in New Jersey; U.K.-based GW Pharmaceutical, maker of the FDA-approved epilepsy drug Epidiolex, which rallied after posting strong results for its fourth quarter and full year of 2019; and Aphria, which also exceeded analyst expectations with its Q2 financial results. See details on all of these news items here.

For its part, High Times named a new president and interim CFO, Paul Henderson, who previously worked with Goldman Sachs, Apple and cannabis company Grupo Flor. The media and events company also announced it will be opening cannabis dispensaries in Las Vegas and Los Angeles.

The U.S. House Energy and Commerce Subcommittee on Health held discussions about “Cannabis Policies for the New Decade,” analyzing six different proposals related to marijuana currently being evaluated in Congress.

On the local level, Hawaii enacted its cannabis decriminalization law, which prevents residents from being jailed for possessing small amounts of weed, while Montana activists presented a couple initiatives for adult-use legalization to the Montana Secretary of State. If approved, activists would need to procure at least 75,000 signatures to get the question into the upcoming ballot in November.

And finally, in the international realm, Italy came out with its regulations around cannabis edibles and oils. Authorities said foods containing cannabis are legal as long as they feature less than 2 milligrams of THC per kilo of food. The number increases to 5 milligrams per kilo for oils. 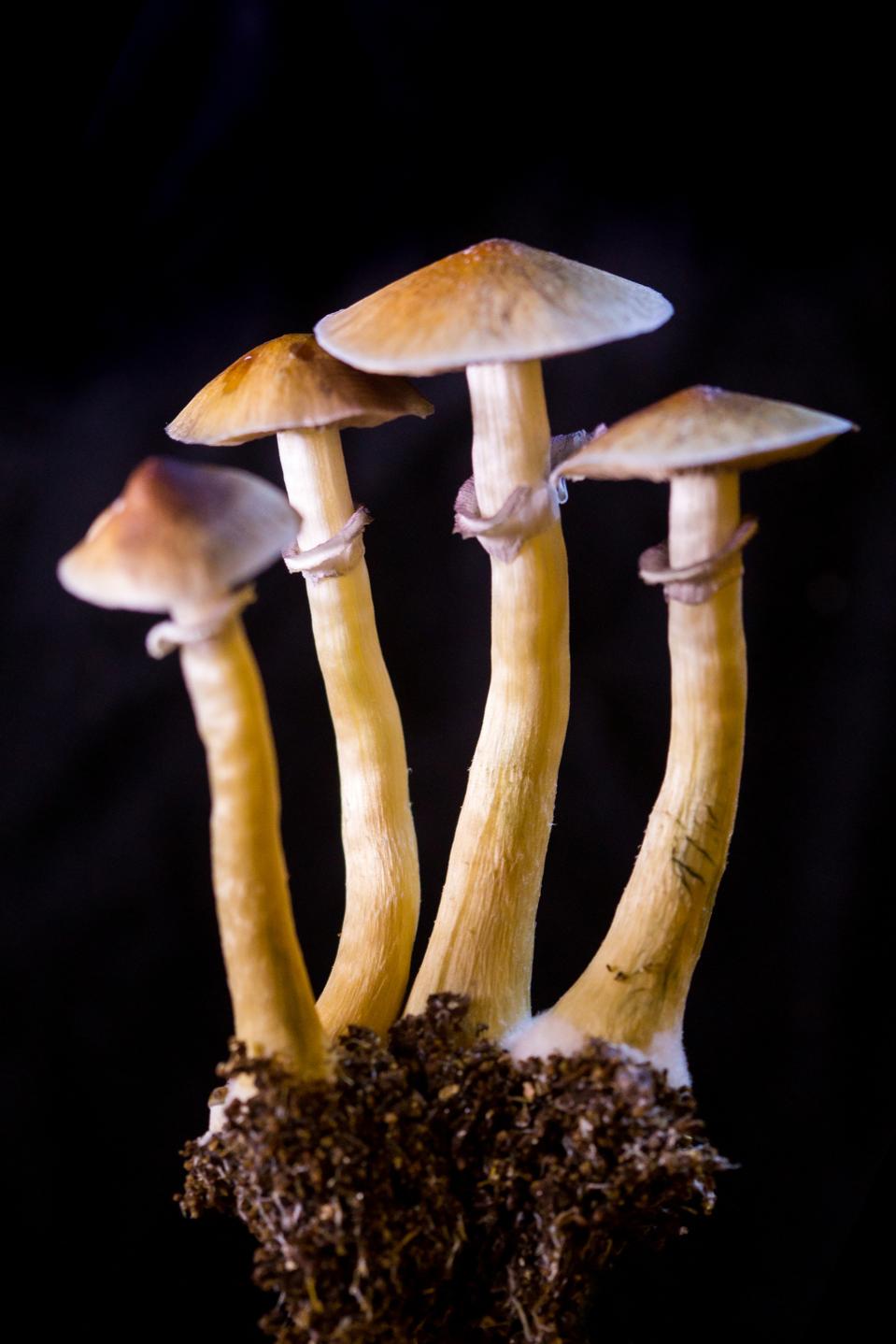 Back to corporate news, Medical Cannabis by Shoppers announced a few new brand additions to its shelves, including Avicanna’s Rho Phyto and Pura Earth CBD lines, and Organigram’s products, such as dried flower and oils.

COMPASS Pathways, a company dedicated to mental health care, received a U.S. patent for a process it developed to treat drug-resistant depression with a psilocybin formulation. Psilocybin, a prodrug commonly found in psychedelic mushrooms, cab synthesized in a lab, and that is what COMPASS is doing.

See Also: Are Shrooms And Other Psychedelics The Next Big Thing?

Gynica and Lumir Lab announced they have formed a partnership focused on finding a cannabis-based treatment for endometriosis, a topic discussed in a recent Forbes article featuring Lara Parker.

Viola brands named Ericka Pittman as CMO, making her the first African American female to hold this position in a multi-state cannabis operator. And lastly, Tilray hired Jon Levin as COO and Michael Kruteck as CFO. The former used to work for Revlon, while the latter was an employee of Molson Coors before joining the cannabis company.

For a full recap of this week’s events in the cannabis, hemp, CBD, and psychedelics space, check out my “The Week In Cannabis” column on Benzinga. This week’s recap also includes news from MariMed, Papa & Barkley, HEXO Corp., The Fresh Toast, Megan Rapinoe, SXSW, and more.