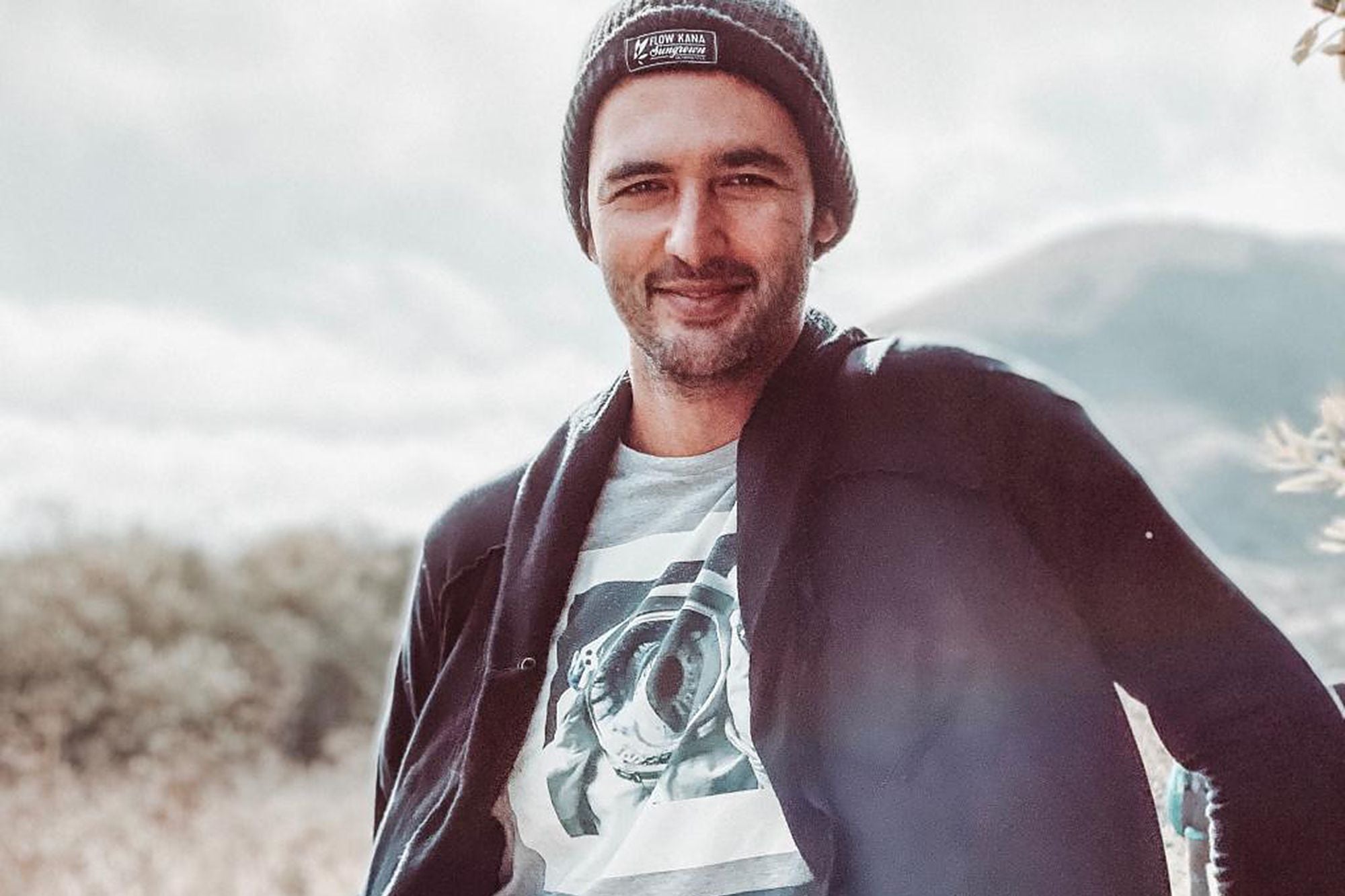 The TV personality, filmmaker, speaker and futurist describes his journey with marijuana on the heels of a new podcast.

This story originally appeared on Benzinga

Jason Silva is a TV personality, filmmaker, speaker and futurist.

He’s best-known to the world for hosting the “Brain Games” TV show on the National Geographic channel for five consecutive seasons.

In the wake of a new podcast titled “Flow Sessions with Jason SIlva,” the psychonaut had a talk with Benzinga Cannabis about the events and ideas that lead him to where he is today.

RELATED: How To Know What Dosage Of CBD To Take

Silva comes from a culturally driven household in Venezuela, where he lived until he moved to the U.S. at 18. He says he first became interested in cannabis after researching the plant for an article he wrote for his high school newspaper.

As a teenager, Silva says he became aware that the environment in which cannabis is consumed is as important as the quality of the plant itself.

During his high school years, he began to host cannabis-induced sessions with his friends, with the aim of using cannabis to achieve an elevated, spiritual experience.

“Before I knew it, this was our own version of Dead Poets Society. Very similar to the Charles Baudelaire and his hashish parties in Paris in the 1920s. We were very intentional in ingesting this tonic, having it facilitate and inform an experience of heightened reactivity and receptivity to stimuli, and then essentially reading each other poetry,” he says.

In his formative years, Silva says he discovered the importance of changing the cultural context in which people consume cannabis in order to exploit its mind-expanding potential to a maximum. This became one of his life goals.

For Silva, cannabis’ value lies in its potential to inspire a sense of wonder in its users.

Connecting people with this experience is, for Silva, as important as having growers improve the quality of the plant, because both things ultimately affect the experience people have with cannabis.

He found great inspiration in the fact that some of his role models were also cannabis enthusiasts.

“Understanding that the guy that wrote 'The Pale Blue Dot’ was a cannabis aficionado, made things really clear to me,” says Silva, in reference to Carl Sagan, who is his favorite “astronomer/philosopher/wonder junkie,” and wrote an essay on cannabis under the pseudonym Mr. X.

“Berkeley and Stanford have been doing research on the cognitive benefits of ‘awe’,” Silva says.

“They define awe as an experience of such perceptual expansion, that [the] mental models of the world that you rely upon to move about the world, expand beyond their framework. Basically this means that, as we become adults, we create representations of the world and live inside our own representations: we cease to interface with reality. Cannabis can help break this dynamic.”

When we have an awesome experience, it violates our expectations and transcends our mental model of the world, Silva says.

Whether it’s seeing the Grand Canyon for the first time or the birth of a first child, these experiences expand our mental models and force us into a state of accommodation, he says.

“You have to make room in your frameworks of reality for this new experience. And in doing so, you experienced the exhilarating neuro-storm of intense intellectual pleasure known as awe; but it also leaves this afterglow.”

After this moment of awe passes, we’re left with increased feelings of well-being, compassion and creativity, Silva says.

“So then the question is, what role does cannabis play in facilitating awe?”

For him, cannabis allows users to see the world as if through the eyes of a child, achieving a sense of first sight.

In that aspect, the drug acts as an “amplifier of consciousness,” Silva says.

RELATED: How To Redesign Your Indoor Grow For Sustainability

Moving Beyond Cannabis: From Awe To Flow

Going beyond the realm of awe and wonder, Silva says his research has led him to think of cannabis as a tool for achieving what is referred to as a “Flow State,” or a state of mind where we are 100 percent focused on one task, giving our fullest, purest potential.

“Cannabis increases associational thinking and lateral thinking. So it expands your associated net when you’re engaging in creative problem solving.”

Cannabis and flow states shut down the lateral prefrontal cortex, which is responsible for self-editing, he says.

These approaches include the use of other scheduled substances like MDMA and psychedelics as alternative forms of psychiatric healing.