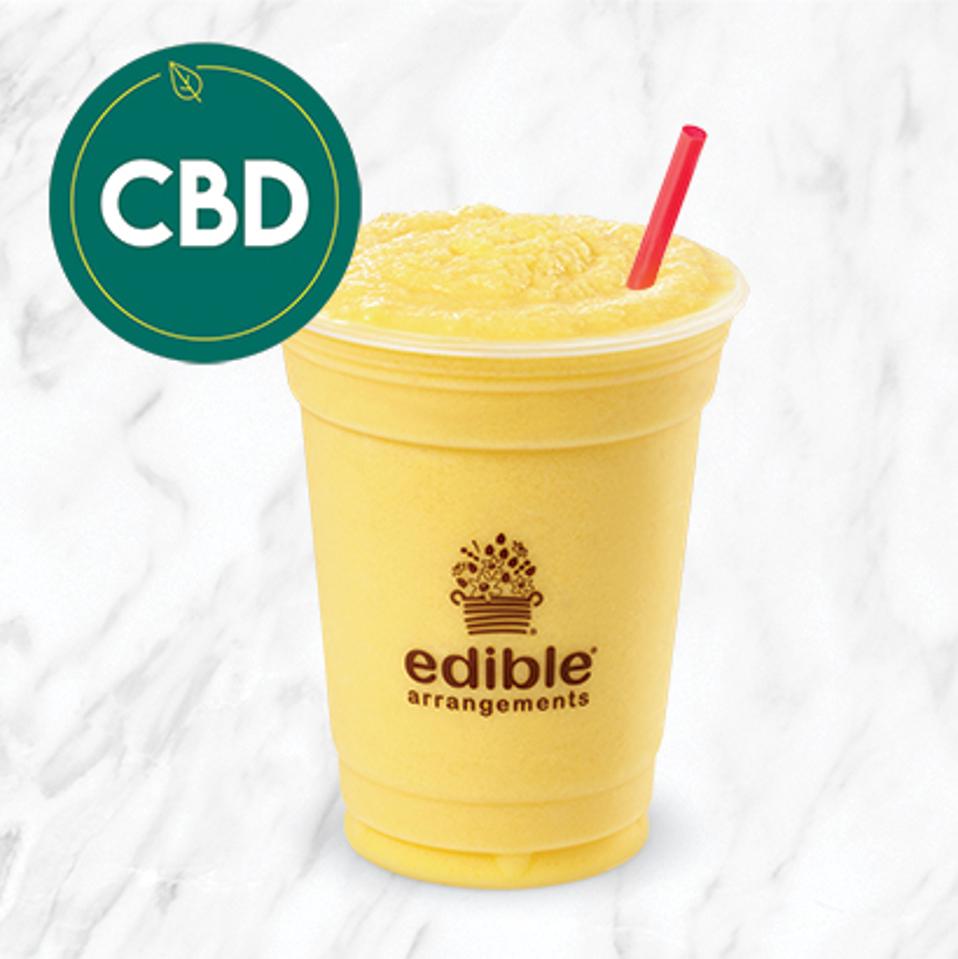 Edible Arrangements has recently pivoted into the CBD space with the launch of its Incredible … [+] Edibles™ company in November 2019. The new company will launch its first standalone storefront on January 2020 in New Haven, CT.

You read that correctly. Edible Arrangements is ready to grow beyond its traditional gifting model through a surprising recent pivot into the trending cannabis space, thanks in part to the company’s longstanding portfolio of “Edible” and related trademarks.

The ubiquitous fruit arrangement franchiser debuted its CBD company Incredible Edibles™ in November 2019 and will be opening the first Incredible Edibles™ storefronts this year, with its first store opening in New Haven, CT in January 2020 and a second store slated to open in Atlanta later this year.

“If someone ever asked me if I would ever go into the cannabis area I wouldn’t hesitate to say no way,” said founder and CEO Tariq Farid on a call in November 2019. “But at the same time I see great opportunity here as people start to understand hemp and CBD and even low dosage marijuana from a medicinal point of view and what it’s doing for people. You can’t deny it.”

Farid noted that the 2016 legalization of cannabis in California presented a threat to the company’s perception as the word “edibles” was increasingly being associated with marijuana versus his company’s beloved fruit arrangements. But despite his preconceived notions about cannabis, he remained open minded to the seemingly inevitable growth of the space. 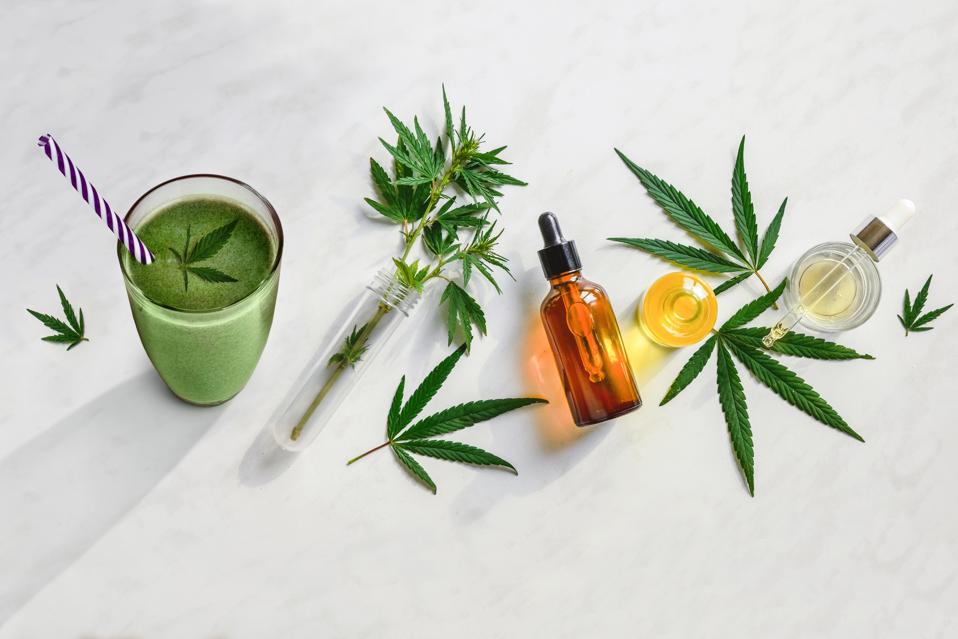 Edible Arrangements has recently pivoted into the CBD space with the launch of its Incredible … [+] Edibles™ company in November 2019. The new company will launch its first standalone storefront on January 2020 in New Haven, CT

“This movement was catching fire state to state. And the more people that I spoke with, the more people I noticed weren’t raising alarm bells and saying, ‘I can’t believe people are adding marijuana to food!’ We saw the opposite.” Farid said that he started hearing stories about the wellness benefits that consumers belonging to Edible Arrangements demographics were experiencing through cannabis products.

“If you keep hearing the word ‘mom’ in customer stories, it’s a pretty strong sign that your business should play catch up.”

In response to the budding cannabis industry’s threats to Edible Arrangements’ wholesome brand equity, the company realized that it could use its preexisting intellectual property assets to stake its own claim in this new space.

Edible IP, a direct affiliate of Edible Arrangements, owns a portfolio of “Edible” marks that have been registered since as early as 2013. Through the company’s established use of these terms, it also has common law trademarks in “Edibles.”

So what does this mean in layman’s terms? Edible Arrangements has a legal foothold on terms like “Edible” because they have been distinctive identifiers of its name and offerings since inception. While the term “edible” recently has been used to refer to a broad product category in the marijuana industry, Edible Arrangements’ longstanding use of the term and its particular relation to its brand gives it precedent over its use. This means that Edible Arrangements can use the term “Edible” uniquely in the name of its new CBD venture, Incredible Edibles™.

Another way to think about this relationship: An apple vendor can’t trademark the name “Apple,” but Apple Inc. who sells products with a brand is identified through association with the word “Apple” can.

However smart this intellectual property-enabled pivot is, Farid is quick to point out that his company’s entry to this space isn’t completely divergent from its historic mission or product offerings to date.

“We have a trademark on the word edible and so we saw an opportunity but we don’t believe anything that gets you high should be in food,” explained Farid. “I think [CBD] is no different than adding kale to a smoothie for health and a health focus works for our consumer.”