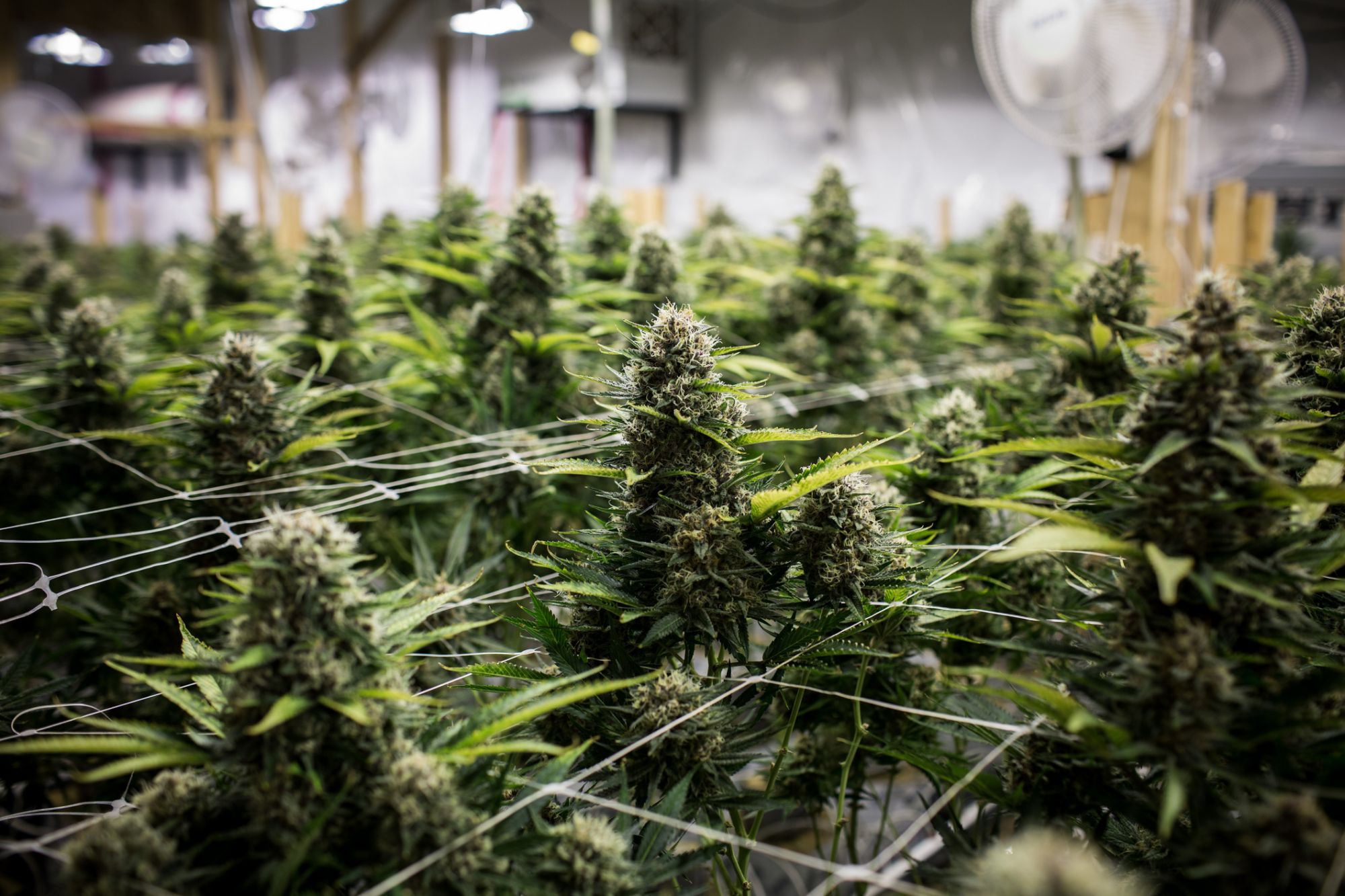 Find out what Uncle Sam’s put in place to protect your business and what new legislation could be coming down the pike.

Certain aspects of the U.S. cannabis industry have limited protections from federal interference through annual congressional spending bills. Since the restriction of district-specific earmarks in 2015, lawmakers have used annual appropriations bills (also known as federal spending bills) to extend their policy priorities (or policy prohibitions) by inserting language that prohibits the expenditure of federal funds towards a specific program or activity.

Since 2015, Congress has consistently enacted laws that limit the ability of the Department of Justice (DOJ) from interfering with states that have adopted medical cannabis laws by placing legal restrictions on their spending of federal dollars. Spending bills protecting the medical cannabis industry have to be renewed every year or must be carried forward in the event federal spending bills are not successfully enacted.

Despite this onerous process, this legal baseline has established a consistent policy of respecting states’ rights to set and implement their respective medical cannabis laws by preventing federal agencies, including the DOJ and the Drug Enforcement Agency (DEA), from prosecuting medical cannabis stakeholders operating in compliance with state law. However, this appropriation language doesn’t prevent other federal agencies like the IRS, the Federal Deposit Insurance Corporation (FDIC), or the SEC from taking enforcement actions.

While there’s been progress to expand spending prohibitions to apply to the entire cannabis industry (and not just medical cannabis industry stakeholders), no efforts have yet been successfully signed into law, though the House of Representatives approved this provision in 2019 in a 267-165 vote, including efforts to prevent the DOJ from interfering in any state-legal cannabis business, not just those that are medical in nature.

Former Attorney General Jeff Sessions rescinded a key DOJ policy (commonly referred to as the “Cole Memo”) in 2017, which set forth the DOJ’s enforcement priorities with respect to medical and adult-use cannabis stakeholders, focusing on issues like access by minors. However, since the rescission of this key policy document, the majority of U.S. attorneys in relevant jurisdictions have clarified that they’ll continue to exercise prosecutorial discretion in a manner consistent with the Cole Memo.

When the Cole Memo was first introduced in 2014, the Department of the Treasury Financial Crimes Enforcement Network (FinCEN) implemented guidelines predicated on the Cole Memo to address the bankability of proceeds from state-compliant cannabis activities, referred to as “FinCEN guidance.” The FinCEN guidance sets forth specific standards for banks working with state-compliant cannabis companies to mitigate the risk that these financial institutions would be prosecuted for money-laundering violations. Though the Cole Memo was rescinded, the FinCEN guidance remained in place, which is important for investors.

For more than a decade, dozens of bills have been introduced in Congress to address federal cannabis reform. Consider these bills to be in two categories. In the first category are bills with the objective of legalizing cannabis at the federal level, either by descheduling cannabis as a Schedule I substance or rescheduling it to a less-restrictive category within the Controlled Substances Act. The second category of bills aims to address all the ancillary issues that have been created by the conflict between federal and state law. These include, but aren’t limited to, access to banking, cash treatment, federal benefits, immigration, veterans, and so on. With this active and evolving legislative environment, the question on everyone’s mind is: When will cannabis be legalized at the federal level and by what legislative mechanism?

Industry advocates are also concerned with another issue: ensuring that existing and future cannabis businesses are treated like other existing businesses without unnecessary discrimination, including access to traditional banking. As cannabis businesses receive more protections from the federal government, they can feel comfortable reinvesting in their communities through inclusive hiring practices and capital infusions. For cannabis entrepreneurs, creating business models that incorporate criminal and social justice pillars within their organizations will benefit from this important element of comprehensive reform at the federal level.

Nevertheless, it’s understandable that for business industry stakeholders and their advocates, the most politically pragmatic opportunity to advance reform is legislation to address access to banking. Under current law, cannabis businesses are often forced to operate in cash. However, there’s a favorable climate to advance legislation that would improve banking access for cannabis businesses.

The most meaningful legislative measure advanced to date is the Secure and Fair Enforcement (SAFE) Banking Act of 2019 (H.R. 1595 | S. 1200). The SAFE Banking Act would create protections for depository institutions that provide financial services to state-compliant cannabis-related businesses and service providers. The SAFE Banking Act would not only codify protections for banks and financial institutions to service the cannabis industry, but it would ensure that licensed and legally operating cannabis businesses in the U.S. have access to traditional financial services. Because the bill allows cannabis businesses to access financial institutions while rectifying the public safety concern posed by cash businesses, SAFE enjoys strong bipartisan support and looks as though it will receive significant attention in both legislative chambers.

Ultimately, the trajectory of federal cannabis reform and the timing of this progress will come down to the complex equation of politics, policy, and personality. From a politics perspective, lawmakers in both chambers— and on both sides of the aisle—are reminded of the growing popularity for federal cannabis reform and the undeniable support of Americans for prohibiting the federal government from interfering with state programs.

Irrespective of the uncertainties in Washington, DC, cannabis entrepreneurs and investors are uniquely positioned to take advantage of early market opportunities, with a low probability of interference from the federal government. As the federal policy landscape moves closer and closer to deciding a post-prohibition regulatory framework, businesses with the right composition of managerial and strategic leadership, as well as sufficient capital, will only continue to improve their valuations and long-term outlook.