CLEVELAND — Prosecutors have been advised by Ohio Attorney General David Yost not to bring cannabis-related cases because state labs aren’t yet able to tell the difference between hemp, which is legal, and marijuana, which is not.

When Browns running back Kareem Hunt was not charged after what a Rocky River Police Officer suspected to be marijuana was found in Hunt’s car, News 5 wanted to know why. 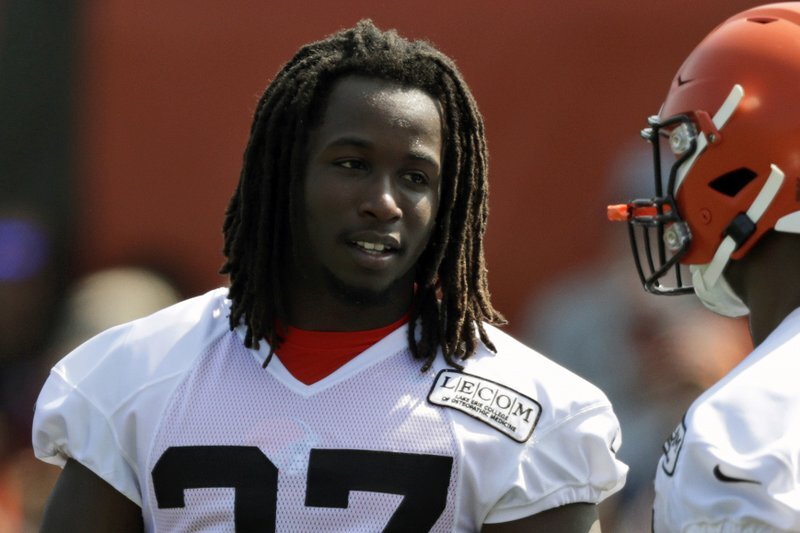 It turns out, it’s part of a bigger enforcement problem across the state.

„Kareem, so you knew about this stuff, right,” asked a Rocky River Police Officer after finding what he suspected was marijuana in Hunt’s car. 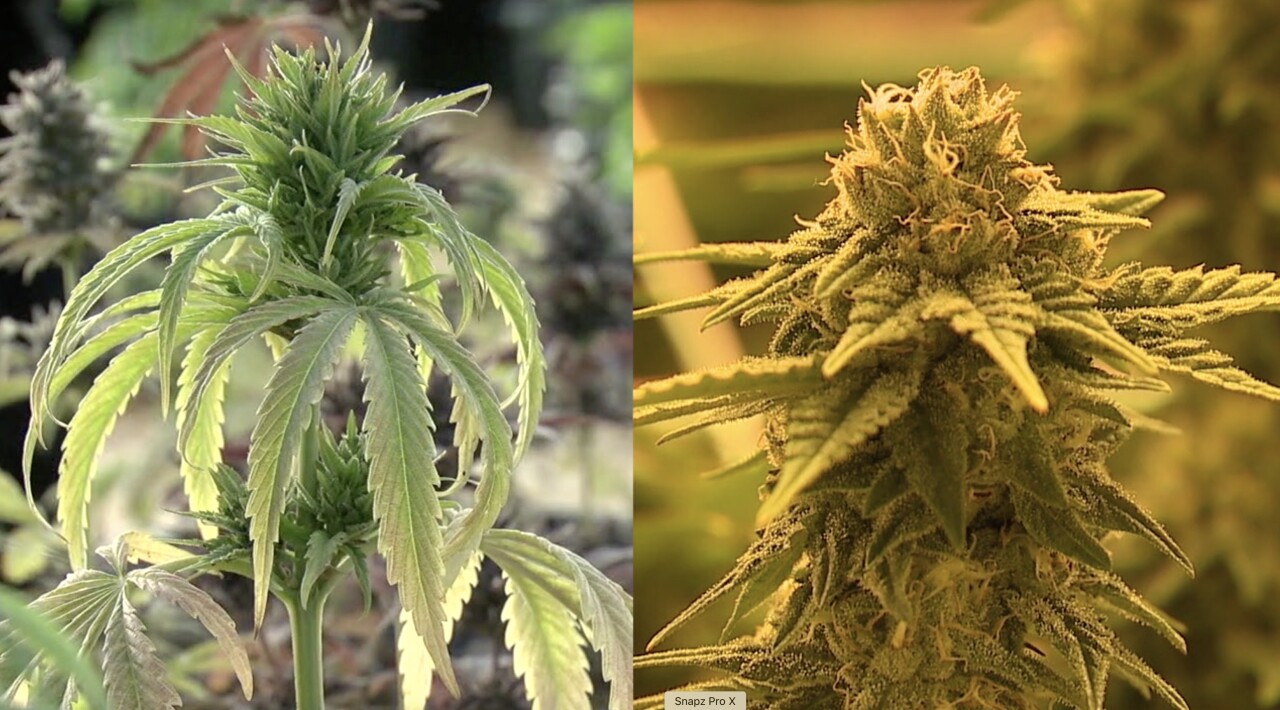 Hemp and marijuana come from similar plants and are hard to tell apart without testing that can take weeks to get back.

Hunt was cited for speeding but not for the marijuana. In the police cruiser, the officer told Hunt why.

„The reason I’m not citing you for this is because the marijuana laws have changed in the state of Ohio,” the officer told Hunt. 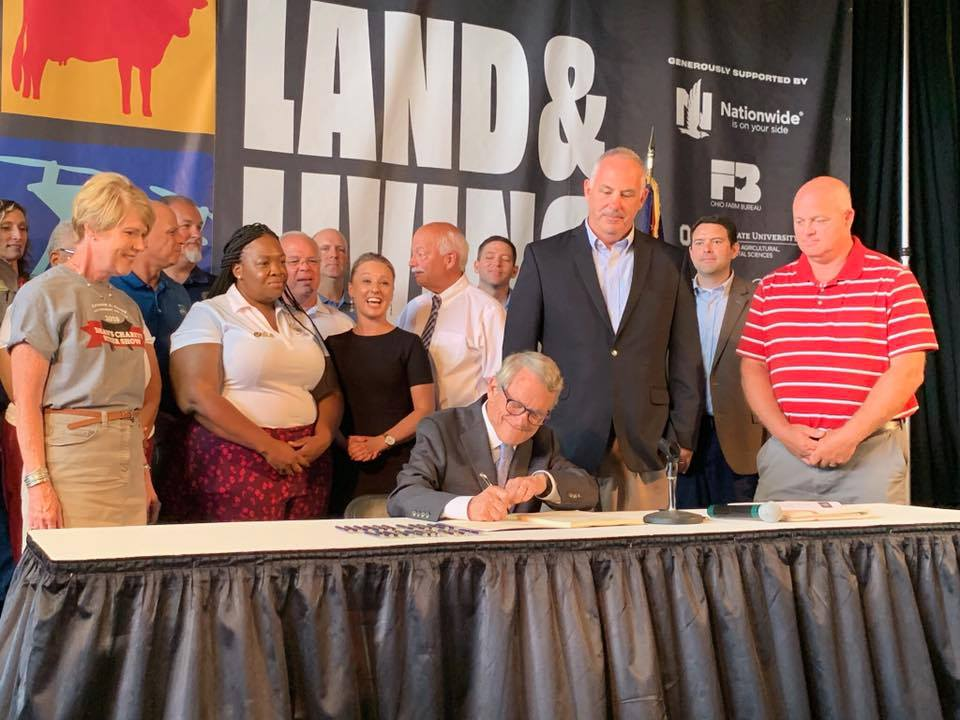 Hemp and marijuana are nearly impossible to tell apart just by looking at them and even in testing labs; Ohio is struggling to tell the difference too.

On the side of the road, officers can’t tell the difference.

„So, it needs to be tested, basically,” the officer explained to Hunt.

But even when it’s tested, Ohio labs can only test for the presence of THC and cannot yet tell if the concentration is small enough like what’s in hemp. 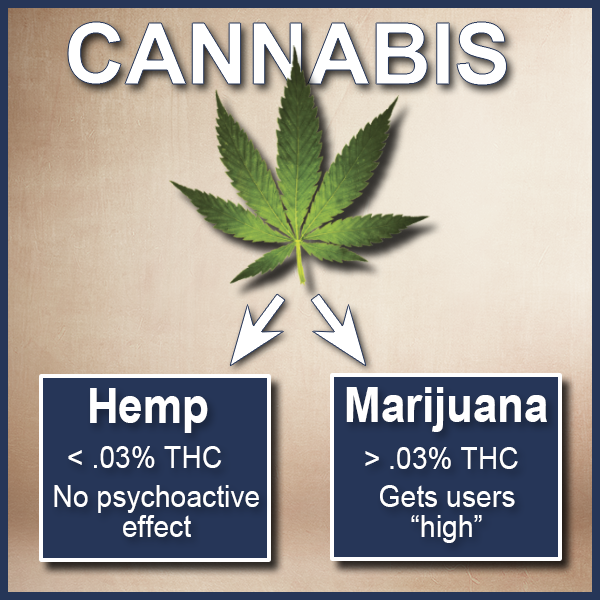 Both marijuana and hemp come from the cannabis plant, but the level of THC determines if someone is breaking the law in Ohio.

„[The prosecutor] tested for the presence of THC and thought that was going to be sufficient,” said Friedman.

Friedman says it wasn’t sufficient because the prosecutor couldn’t prove that seized cannabis was illegal marijuana and not legal hemp.

„If you don’t get the concentration correct, you’re not going to be able to establish what it is,” said Friedman.

The Summit County Prosecutor’s Office tells News 5 the new law went into effect after the arrest in this case and that the law is not retroactive.

Attorney General Dave Yost knows this is a problem.

In August, he advised prosecutors to not indict cannabis cases until the labs were ready. Yost also announced a $50,000 grant to cover sending drug samples to out-of-state labs that can tell the difference. 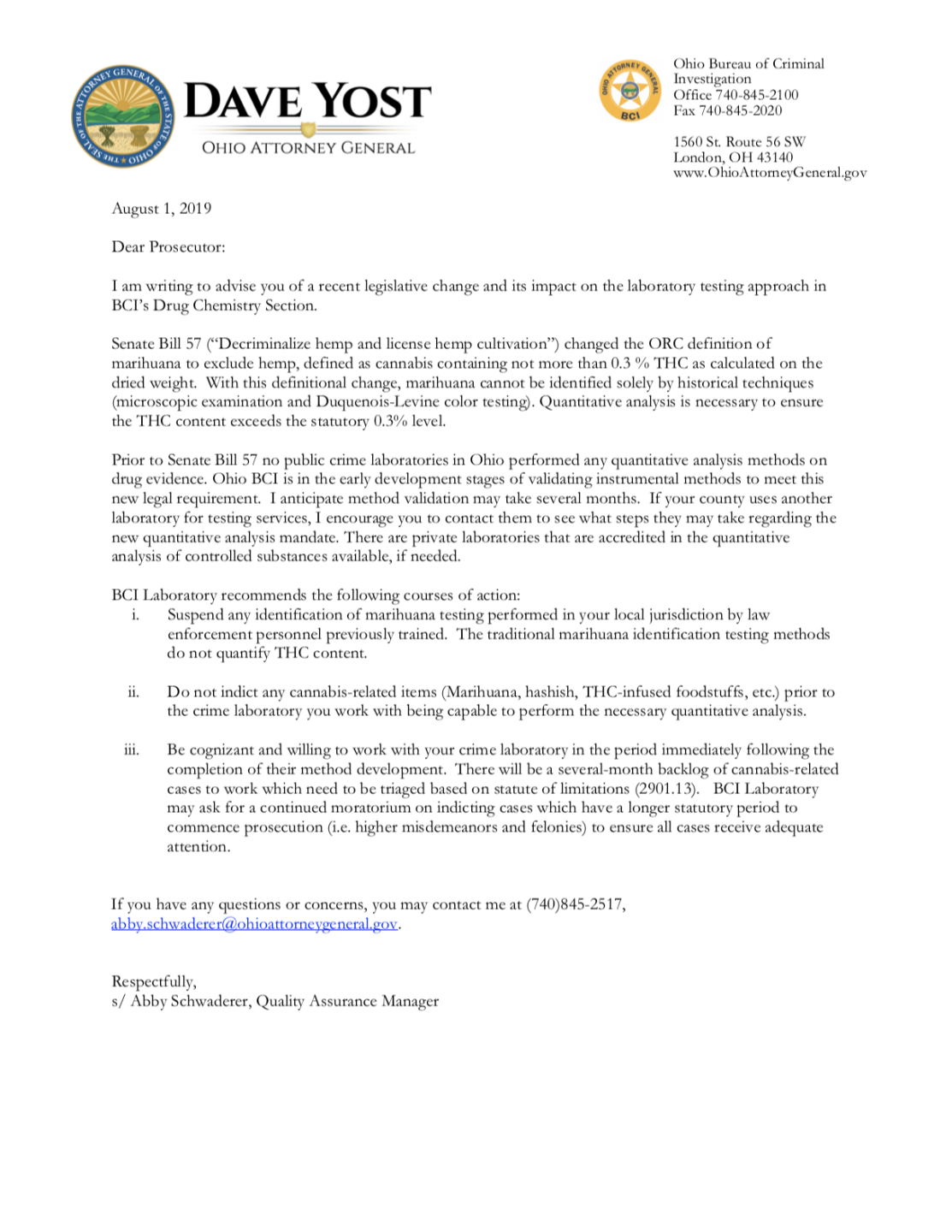 The letter Attorney General Dave Yost sent to prosecutors advising them how to proceed after Senate Bill 57 passed.

Since the grant was announced five months ago, the Attorney General’s officer says $1,820 has been used to reimburse law enforcement agencies for sending drug samples to labs.

„As prosecutors, we have an ethical responsibility to prosecute when evidence shows a person committed a crime. We thoroughly review all cases prior to presenting them to grand jury. Because of Ohio’s new marijuana law, testing is being done to determine the percentage of THC in marijuana seized by law enforcement. If the substance is determined to be illegal, then we will hold the defendant accountable.”

The Attorney General’s office says they expect state labs to be able to tell the difference between hemp and illegal marijuana in the spring.

„The prosecutor ended up bringing all the evidence into the courtroom and taking the approach that, 'Look how much is here,” said Friedman.

Ninety-one pounds would be worth hundreds of thousands of dollars, if it could have been proven illegal.

Even with that massive amount, the suspect was acquitted, so News 5 has decided not to name him.

Friedman says it would be dangerous for a prosecutor to convict someone without proving what they had was illegal.

„The precedent that they set carries forward on all sorts of cases, right,” said Friedman. „So you want to make sure that you’re holding the state to its burden.”