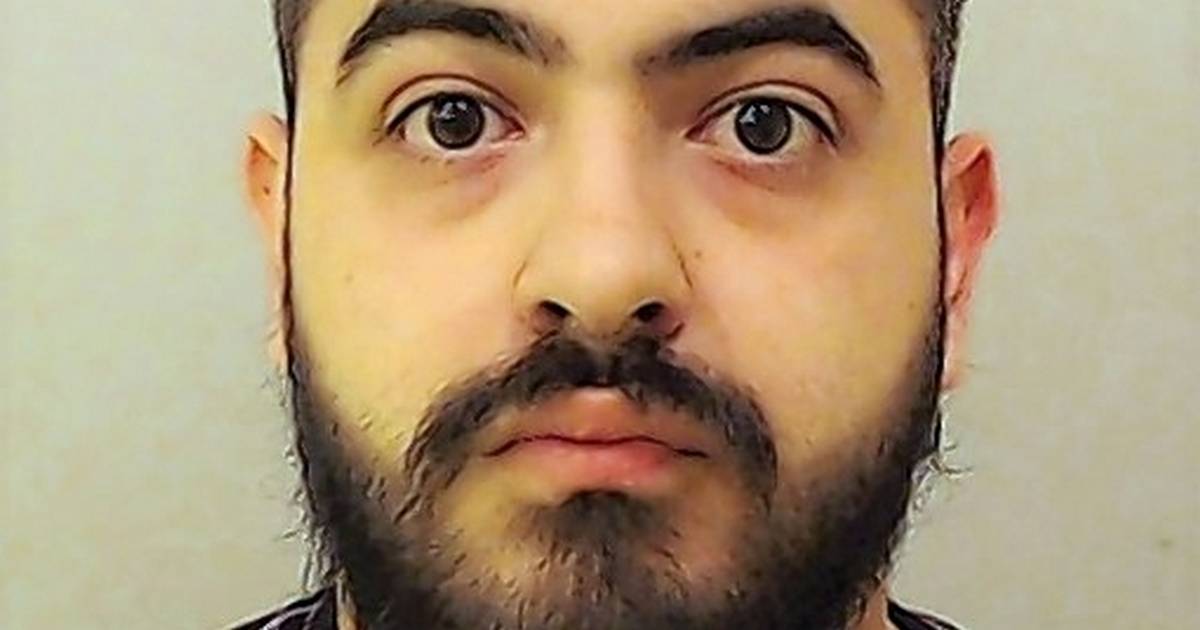 Gurnee police say the arrest of four men charged in connection with illegal marijuana sales resulted in the recovery of 200 pounds of pot products with an estimated retail value of about $500,000.

Police said in a news release that a tip received from the Crime Stoppers hotline, along with several other sources, indicated suspicious drug sales and activity at a CBD store on the 400 block of Route 21. The reports included the illegal sales of marijuana, employees armed with weapons and a plot for a store robbery.

Charged with possessing and delivering more than 5,000 grams of cannabis substance were David Vega III, 22, of Zion, and Waukegan residents Adrian Gonzalez, 24; Juan M. Gonzalez, 39; and Victor M. Tapia, 34. If convicted, the men face a mandatory minimum sentence of 6 to 30 years in prison.

During the investigation, Visitor Orientated Policing detectives verified the cash-based business was selling unauthorized marijuana and THC-infused products in a private room at the store. While the business was registered with Gurnee to sell CBD products and accessories, it is not a licensed pot dispensary.

Gurnee police said they executed a search warrant at the CBD shop about 6:50 p.m. Friday. They found $25,000 in cash along with the marijuana products.

The emergency services team from the Northern Illinois Police Alarm System assisted Gurnee with the search warrant, authorities said. Police said detectives obtained a search warrant based on intelligence gathered regarding the store’s operations and the potential for weapons inside.

„I am proud of the swift and decisive action by the Gurnee Police Department to shut down this brazen criminal operation,” Gurnee Mayor Kristina Kovarik said in the release.