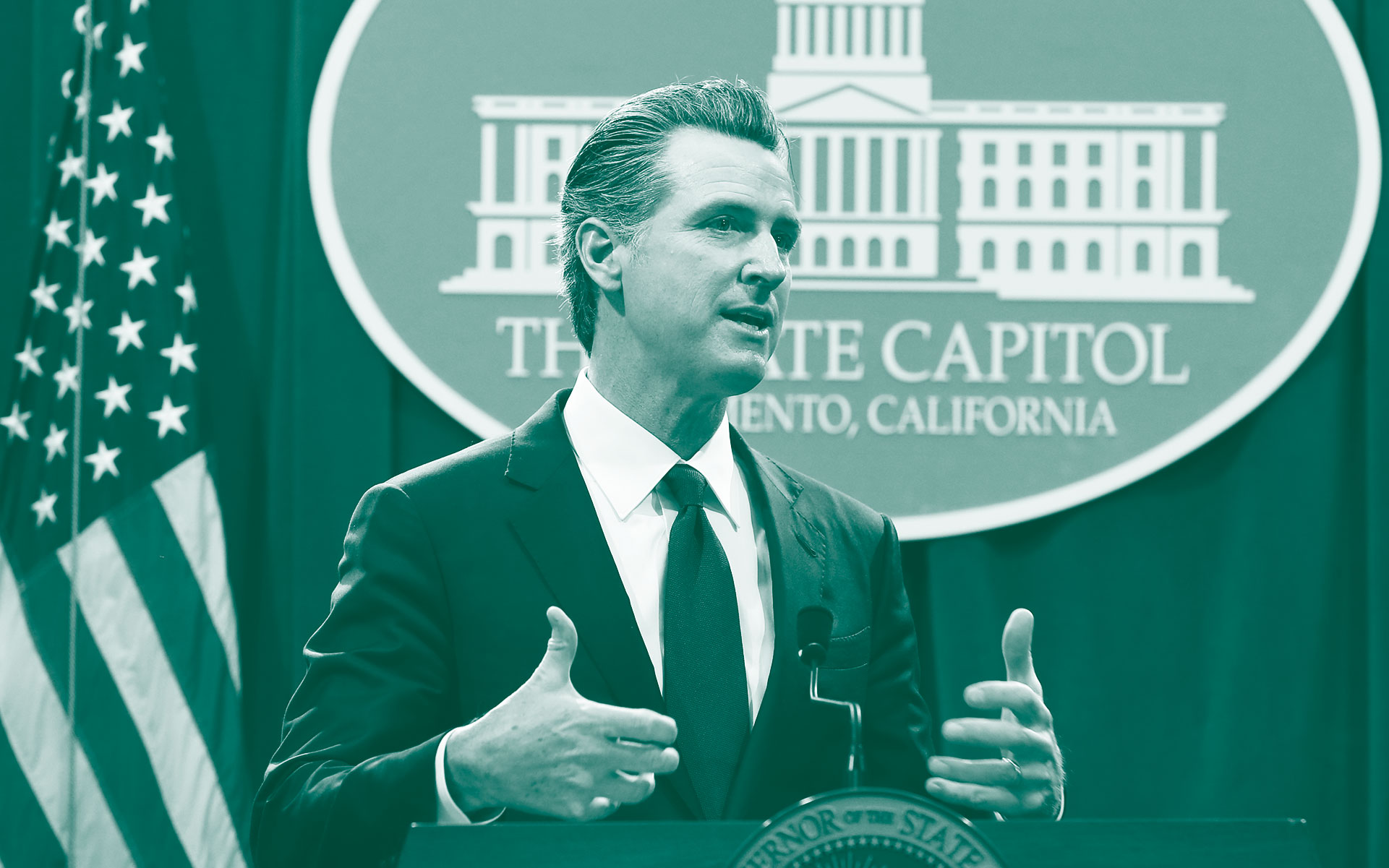 California Gov. Gavin Newsom scored a B on cannabis policy, according to NORML. (AP Photo/Rich Pedroncelli)

As US support for marijuana legalization continues to grow during a portentous election year, it’s important for voters to know where their lawmakers stand on the issue.

This year’s rankings found an increased number of governors receiving a passing grade of C or better, although support for the issue continues to skew Democratic. Only nine governors received a top A grade—all of whom are Democrats—while all eight governors who received an F are Republican.

Gubernatorial elections can be a powerful driver of change, said NORML.

“Most legislative activity specific to marijuana policy takes place at the state level and America’s governors are our nation’s most powerful state-elected officials,” explained NORML Executive Director Erik Altieri in a written statement. “These 50 lawmakers play a key role in whether or not marijuana policy reform advances at the state level so it is vitally important that reformers are aware of where they stand on the issue.”

Out of 24 Democratic governors and 26 Republican governors in the US, a total of 32 top state officials earned a passing mark of C or higher, exceeding the number of last year’s number of 27.

Despite the rise, however, support for marijuana reform remains a partisan issue, as the bulk of passing grades were given to 22 Democratic governors, compared to only 10 Republicans.

This divide between lawmakers is not a reflection of the general public opinion, as recent Gallup polling found 66% of Americans in favor of legalizing marijuana.

The small field of governors receiving a top A mark are highlighted by: 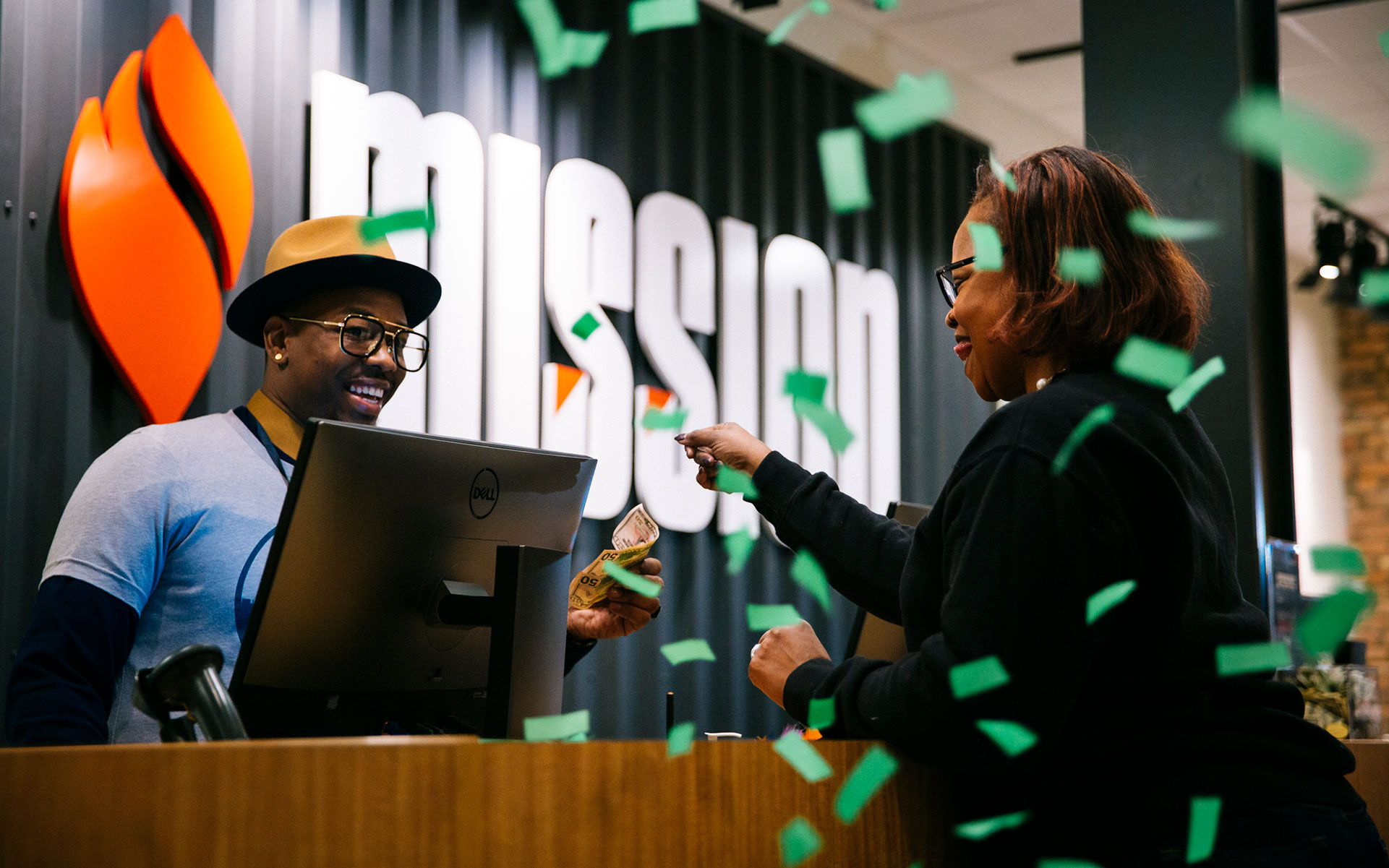 “It is imperative that constituents know where their governor stands on marijuana law reform. Some can be pushed to be better and others will need to be voted out of office for being a roadblock to progress,” Altieri added. “We hope this scorecard serves as a tool for Americans to directly engage in the political process and put pressure on the leader of their state to join us on the right side of history.”

Register to vote today, with help from the Cannabis Voter Project.

Oscar Pascual is a journalist based in Southern California specializing in cannabis, entertainment, sports and sneaker culture. He is the editor of Smell the Truth and contributes to Cannabis Now. His accomplishments include an interview with the Beastie Boys and a smoking session with John Salley. 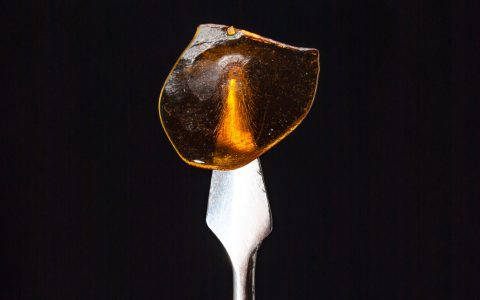 Toronto spent over $300,000 to block illicit dispensaries with concrete

California’s $635M in cannabis taxes—where is it going?