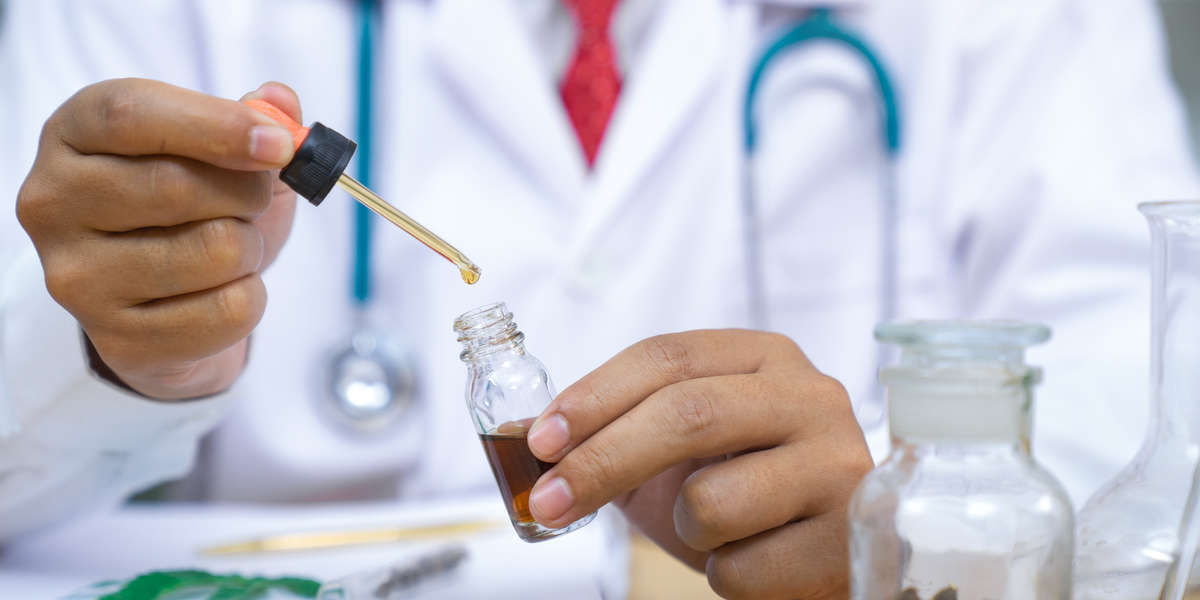 A newly discovered cannabinoid could potentially be 30 times more potent than THC. The new compound is called tetrahydrocannabiphorol, or THCP, and researchers say it appears to bind with receptors in our bodies 33x more actively than THC, though it’s unclear if it will have a psychoactive effect.

THCP was extracted from an Italian strand of medical weed and announced in late December. Scientists say the discovery might explain the effects of some more potent forms of cannabis, including different types of highs and unique medicinal effects, and could help advance or identify new therapeutic uses for weed. During the same study, researchers also identified what seems to be a new cousin to CBD, the component in cannabis known for relaxation and wellness.

“This means that these compounds have higher affinity for the receptors in the human body,” lead study author Cinzia Citti told CNN. “In cannabis varieties where THC is present in very low concentrations, then we can think that the presence of another, more active cannabinoid can explain those effects.”

Scientists are reportedly considering further studies to test the medical benefits of THCP, as well as if it uncovers even more compounds.