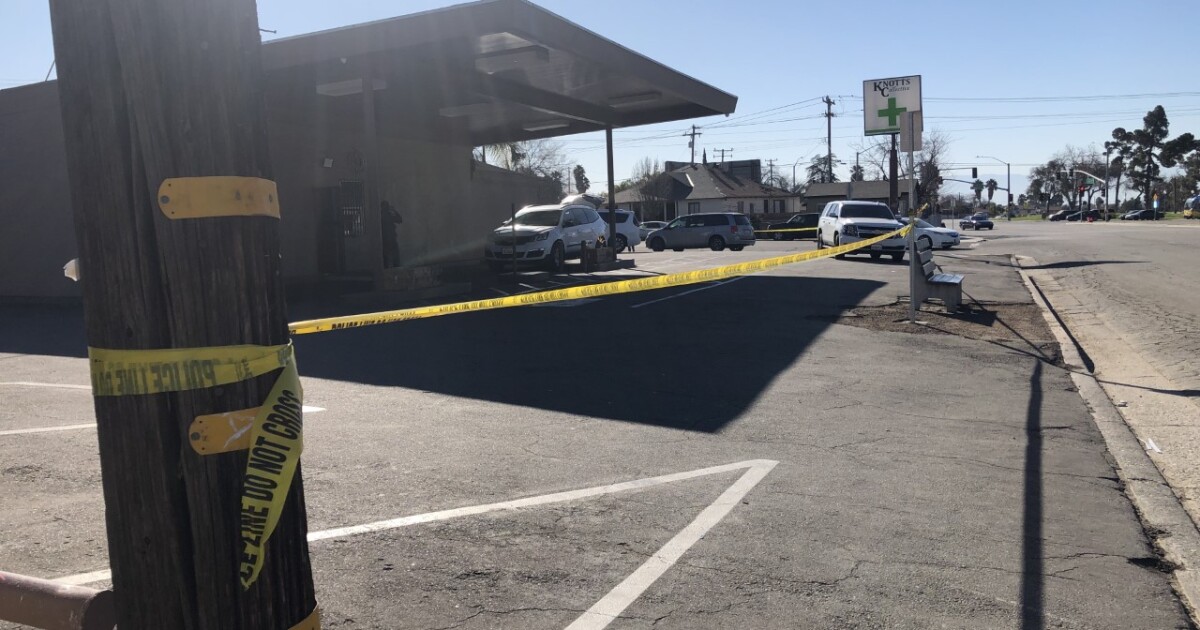 The Bureau of Cannabis Control issued search warrants on two local pot shops after they were found to be operating without a license.

According to the bureau, the two shops, Knotts Collective on Knotts Street and Backyard Organics on River Boulevard, were working without a license.

After receiving complaints the bureau sent someone undercover to make a buy and confirmed they were operating without a license.

„They’re getting the safe open. They’re opening the ATM machines and getting the cash from inside, and taking shelving,” explained Alex Traverso, spokesperson for the Bureau of Cannabis Control. „You have to make it as difficult as possible for those places to re-open.”

At Backyard Organics the search warrant resulted in the seizure of cannabis flower, edibles and cannabis concentrate with an estimated retail value of nearly $185,000. More than $11,000 in cash was seized.

At Knotts Collective the search warrant resulted in the seizure of cannabis flower, edibles, cannabis concentrate as well as vape pens with an estimated retail value of nearly $300,000. Nearly $2,800 in cash was also seized.