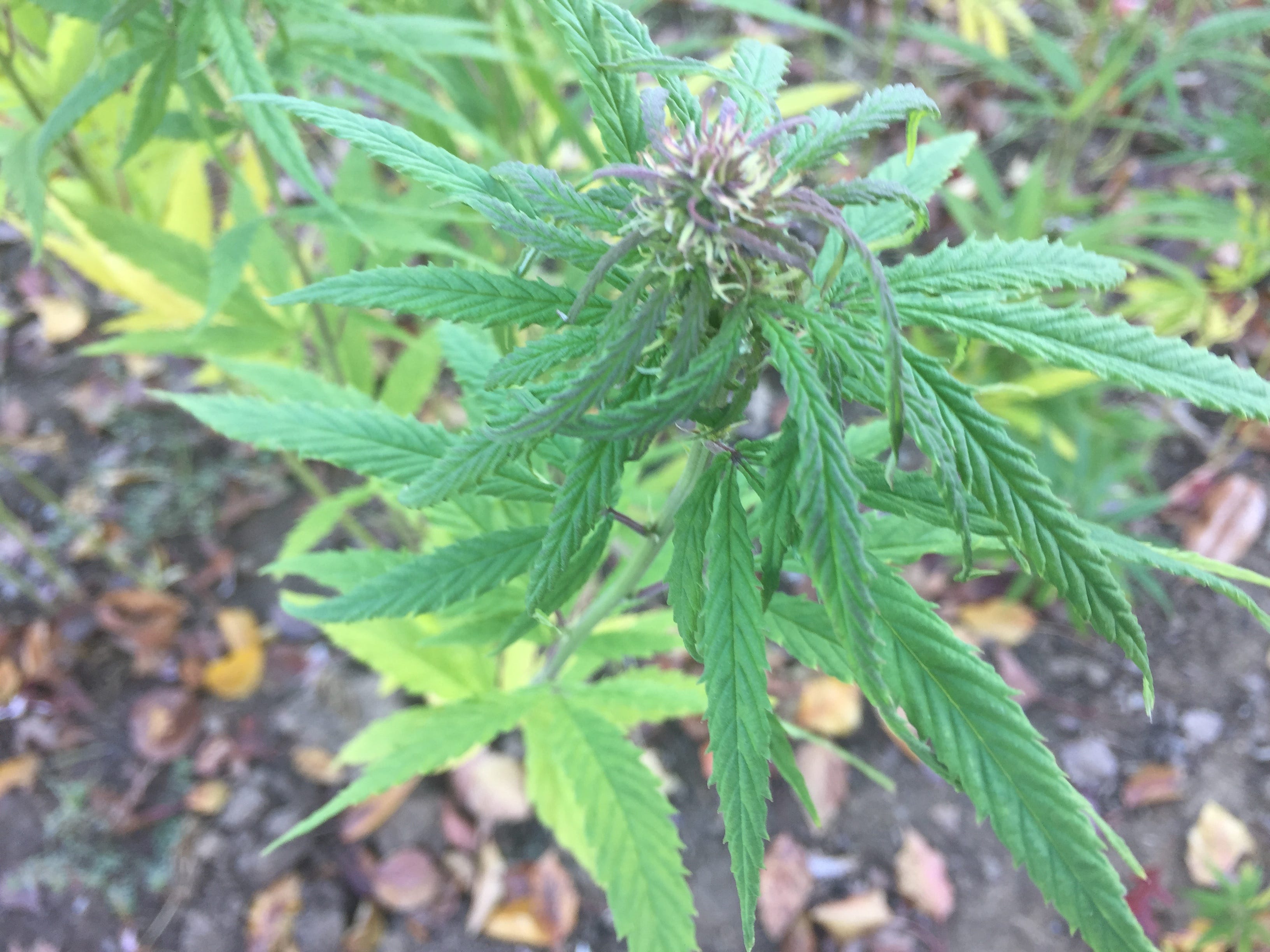 The move allows the company to continue operating while working through a reorganization plan that could lead to a large refinancing or a potential sale.

The announcement wasn’t a surprise after three contracting companies went to federal court last month in an attempt to push GenCanna to file for Chapter 11.

But it unleashed a wave of anger among farmers, political leaders and industry supporters, some who had questioned GenCanna’s status as a darling of Kentucky’s fledgling hemp industry.

“For better or worse, GenCanna has been seen as the leader of the CBD industry in Kentucky. And GenCanna has certainly given a black eye to the industry,” said U.S. Rep. James Comer, who was Kentucky’s agriculture commissioner when GenCanna established itself in a former tobacco research facility in Winchester.

„I’m very disappointed in how GenCanna has left so many contractors from my district high and dry with their plant, when they just walked away from them in Mayfield, Kentucky.”

Legalize marijuana? A majority of Kentuckians now say yes — and for any use

In its announcement, the company said it had obtained about $10 million in post-petition debtor-in-possession, or DIP, financing from its senior lender. If a bankruptcy judge approves, the company plans to continue operating during the Chapter 11 process.

„We are taking this action in order to position our business for success in a highly dynamic and rapidly evolving industry,” Matty Mangone Miranda, the company’s chief executive, said in a statement.

“While this is certainly not the outcome we desired, the bankruptcy process gives us the ability to move forward in a way that allows us to best continue operations and serve customers as we work through our reorganization, resolve an outstanding legal dispute involving our Western Kentucky facility, navigate an uncertain regulatory environment and adjust our annual operating costs to better match the landscape.”

Mangone Miranda said the restructuring allows the the company to address „certain structural issues that we could not fix on our own. We are grateful for the continued support of our existing senior lender, who recognizes the strength of our brand, and we will continue to work tirelessly on behalf of our employees, farmers, and vendor partners.”

GenCanna began in 2014 after Kentucky legalized hemp. The plant is non-psychoactive cannabis that is used for medicinal cannabidiol (CBD) oil, fiber for clothing and seed often used as a nutritional supplement.

While GenCanna set out to become a global player in large-scale CBD production, trouble mounted during the last year or so, starting with delays building a planned $40 million Mayfield processing facility.

In October, several contractors and suppliers filed $13 million in liens against the company for nonpayment. A group of farmers is also accusing GenCanna of bailing after the company contracted them to dramatically expand their acreage to grow hemp.

Then in November, a fire and explosion damaged a building where CBD is purified at the headquarters in Winchester. Three companies, Pinnacle, a Benton, Kentucky, general contractor; Integrity Architecture, of Lexington; and Crawford Sales of Evansville, Indiana, filed petitions last month to force GenCanna into involuntary bankruptcy court.

Its bankruptcy petition lists 81 companies and individuals in Kentucky, several other U.S. states and Canada that hold millions of shares and „warrants” issued by the company.

Its Chapter 11 filing doesn’t say the exact amount owed to farmers, employees,   contractors and lenders, except to disclose liabilities and assets each totaling between $500,000 and $500 million.

On Thursday, after the bankruptcy became public, Comer was asked about GenCanna promoting itself as the state’s dominant hemp leader. It was a title sponsor at the 2019 Kentucky State Fair and advertises at Rupp Arena in Lexington and on Kentucky Sports Radio.

It was the second-place bidder on the Grand Champion Ham at the state fair last August. The ham sold for $1 million.

“It’s pretty sickening to see the spending spree they’ve been on, knowing how much money they owe farmers and contractors in Kentucky,” Comer said.

You may like: The Silicon Valley of hemp? Advocates say latest leap is a start

GenCanna’s Mangone Miranda emailed customers early Thursday to announce the bankruptcy and to reassure them that it intended to continue operations and fill orders. He blamed the problems on a struggling industry.

„GenCanna is not exempt from those struggles. Hemp and CBD are trapped in a regulatory purgatory that does not fully allow CBD to be used as a supplement or food yet. With more work and time, the market will correct and eventually expand to meet its potential,” he wrote.

Quarles said in an interview that many companies nationwide are stymied by the lack of clear guidelines from the U.S. Food and Drug Administration. That „bureaucratic paralysis” has hampered businesses in getting crop insurance and clearance to process credit cards. Companies also are restricted in transporting their products across state lines, he said.

Amid all the chaos, hemp prices prices have dropped. The Kentucky Department of Agriculture requires its licensees to attend an orientation where there’s ample advice about slowly scaling hemp businesses, Quarles said. „We’ve have been very clear about the financial risks. This is a startup industry.”

The agency has opened discussions about safeguards, including requiring bonds, to provide creditors some recourse in the event of a default.

As for GenCanna, many Murray-area farmers who grew crops are out millions of dollars. But they’ve been silenced by nondisclosure terms in their contracts with the company, said Tate Hall, president of Kentucky Hemp Industries Association.

„GenCanna is a fraud corporation,” Hall said. „They knew they weren’t going to have the money to pay the farmers.”

Changing the narrative: How a family’s search for ancestry led to slavery and hemp