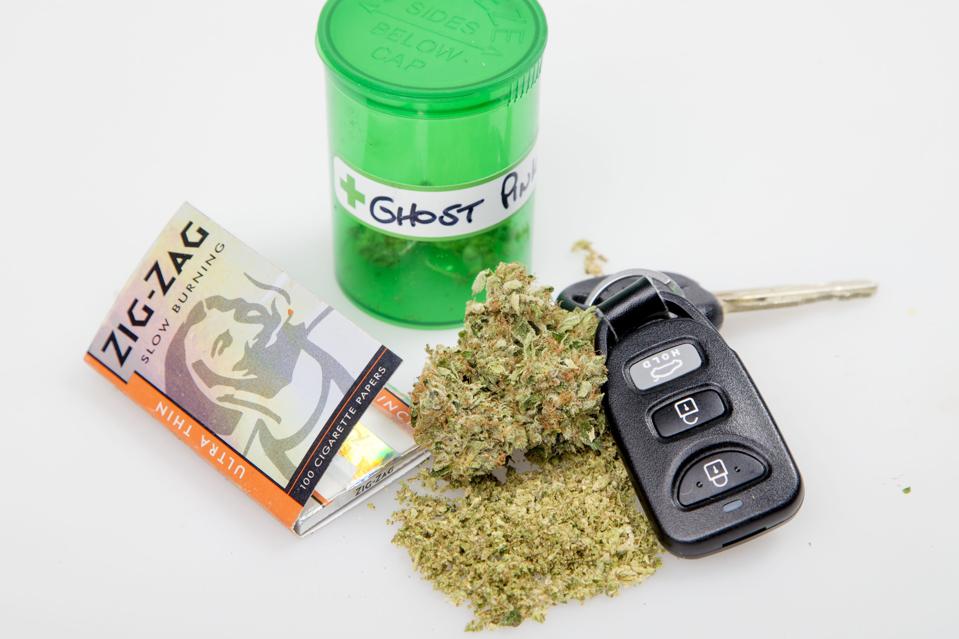 Cannabis and cars, two of the country’s hottest topics, will always draw a crowd. But as long as confusion persists in the media about basic aspects of the plant, experts worry that public safety, policy and fairness, and general awareness around cannabis keep being held back.

Because while all of us want safer roads (regardless of how we relax or medicate), misinformation and misunderstanding won’t get us there.

These numbers tell us that, during the five years before and after state legalization, drivers involved in fatal crashes in Washington state tested positive for THC over twice as often during the latter window. Study data also showed that the methods and rates of drug-testing among Washington drivers involved in fatal accidents had fluctuated both before and after legalization.

What they don’t tell us, among other things, is whether any of those people were driving high.

In fact, the AAA study itself pointed this out — and the fact that THC can be detected in the body long after the effects have worn off, from hours to months, depending on the test.

“Any acute impairing effects of THC typically subside within about 2-3.5 hours [of smoking],” AAA authors explained in their study. “THC levels in blood peak shortly after cannabis is smoked, and then they decline substantially by the time of peak impairment, which generally occurs approximately 90 minutes after consumption.”

“Data from 2015 through 2017 appear to be suggestive of a continued slight increasing trend in the proportion of fatal-crash-involved drivers who are THC positive, however, it is unclear at this point whether this is attributable to random fluctuation, uncertainty in the imputed values, or whether the proportion is continuing to trend upward,” AAA authors pointed out, too. 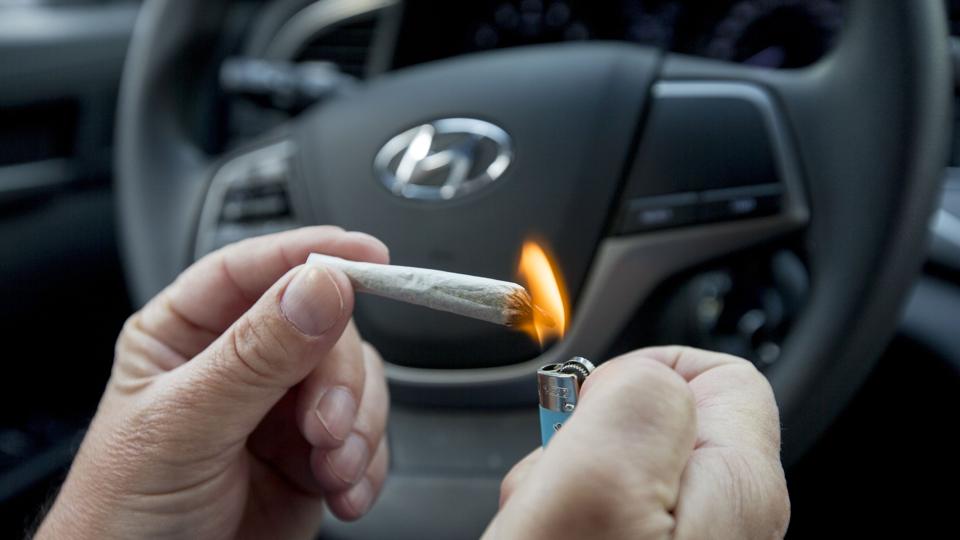 For groups who focus on cannabis science or driving safety year round, the nuances in this kind of research may be easier to spot, as well as the need for accurate coverage and further study. As the US and other countries pursue needed data on these issues, transportation and medical science experts may also disagree on how cannabis or other drugs may affect our road behaviors long term.

After decades of research, and close to 130 years of US automotive history, experts firmly agree on one thing, though:

But at present, researchers still can’t say exactly how much of the most popular drugs will impair most drivers’ abilities (since every body handles drugs differently, and research is often still ongoing), so regulators who are charged with road safety use their best estimates in the meantime.

In addition, as I noted last month in response to another popularly misconstrued study: for those cannabis medical patients who (for example) carefully monitor their use and were reasonably planning to drive the kids to soccer practice this weekend, coming across erroneous, stigma-driving headlines may also be deeply disturbing.

And when it comes to driving sober and encouraging others to make that choice, it’s good to consult the latest coverage, and critical to apply common sense.