By the end of 2025, the global legal marijuana market could reach $66.3 billion, according to some analysts. In the U.S. alone, combined sales of legal medical and recreational cannabis could reach $30 billion by the same year – up from $10.3 billion in 2018, analysis shows.

The sheer size and growth trajectory of the marijuana market make it a wellspring of new sales opportunities for promotional products distributors. And make no mistake: Despite confusing and changing regulations on marketing and advertising, businesses in the arena are investing in branded merchandise, and there are companies in the ad specialty space that are already capitalizing. Dispensaries, growers, marijuana trade shows/conferences, lawyers and consultants targeting cannabis companies, media outlets that specifically cover cannabis – these are just some potential end-buyers.

Still, the growing mainstream acceptance of cannabis and its broadening legality on a state-to-state basis might also be opening up opportunities for promo pros with companies whose business has nothing directly to do with marijuana. Seeing opportunity to piggyback on cannabis’ cachet and buzz, some such brands are coming out with marketing initiatives that include logoed merch with marijuana themes.

One recent example comes from Dunkin’, the fast-food coffee/doughnut chain. The brand partnered with legendary hip-hop artist Snoop Dogg to hype its new “Beyond Meat” products. That includes a breakfast sandwich, “Beyond D-O-Double G,” that ’90s kids will immediately know references Snoop. The sandwich comes between two glazed doughnuts. 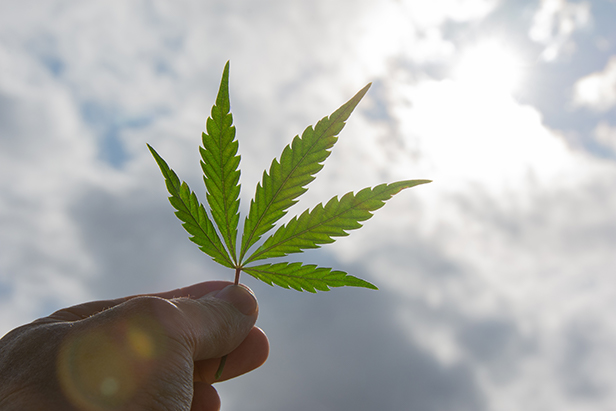 There’s a supporting line of merch that makes subtle – some might say not so subtle – reference to the fact that Snoop is a well-known cannabis user, as well as the “wink-wink” understanding that Dunkin’s doughnuts and other grub is classic “munchies” food for pot smokers. The reference? The use of terms like “Glazzzzzzy” and “Glazzzzed For Days” on merch items like joggers and track jackets. The phrasing is spot-on Snoop-inspired stoner terminology – as in glazed over. 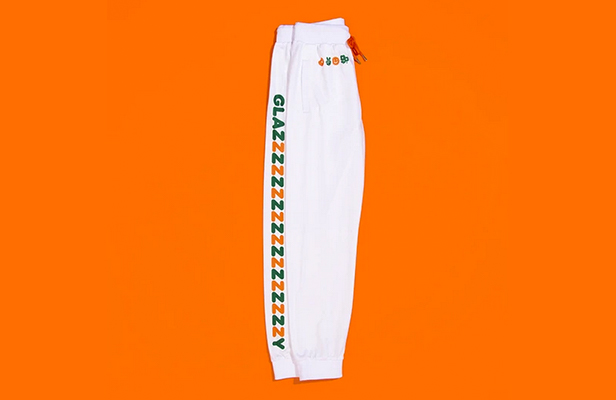 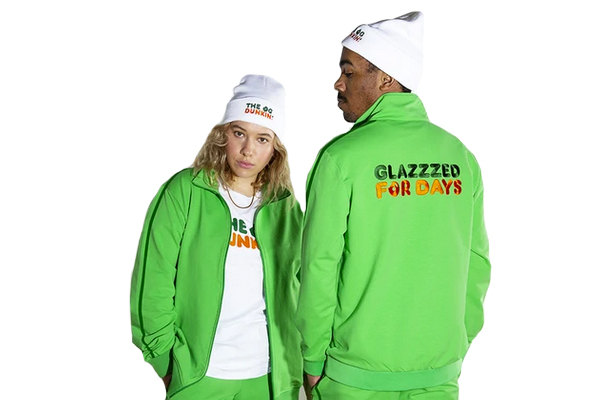 Of course, some have been doing this kind of marijuana-themed marketing for years – and much more overtly and with logoed merchandise to support the effort. Cheba Hut, for example, is a cannabis-themed franchise sub sandwich/restaurant chain that bills itself as “curing munchies since 1998.”

Nothing Cheba sells has cannabis in it. Still, the business concept itself and the promotional products it retails – from shirts and hats, to stickers and hoodies – make ample reference to marijuana. Use of pot leafs and double entendre like “toasted” – referring to both the toasted bread of its sandwiches and slang for being amply intoxicated by marijuana – feature on the merch. 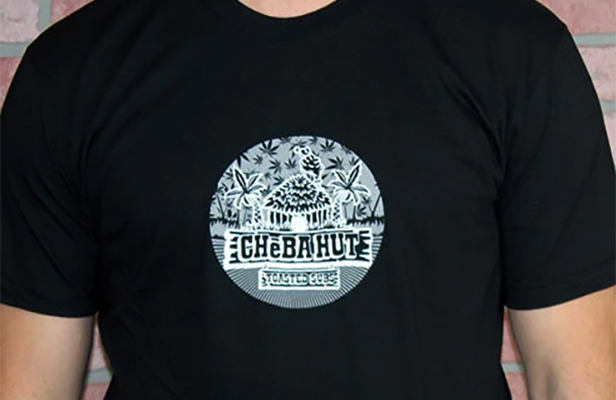 The bottom line is this: As marijuana continues to gain wider-spread societal acceptance and more states legalize for both medical and recreational use, promo products professionals are likely to find more brands and businesses not directly in the marijuana space looking to tie merch marketing initiatives – and even their very business concepts – to cannabis. Ad specialty distributors should seek to capitalize on that and act as true consultants, advising brands when such efforts will truly resonate as desired with target audiences and when it might be best to avoid such messaging. Regardless, there appears to be exciting opportunity for creativity and sales.

Get the best of Counselor Promogram delivered right to your inbox. Subscribe to our newsletter.

Chris inks Counselor’s cover stories and much more besides, but isn’t the greatest third-person bio writer. He is, however, proud to have the promotional bobblehead beat cornered. Prior to joining ASI, he was a newspaper reporter, covering everything from capital murder trials and government corruption to, most intimidating of all, kindergarten art shows.