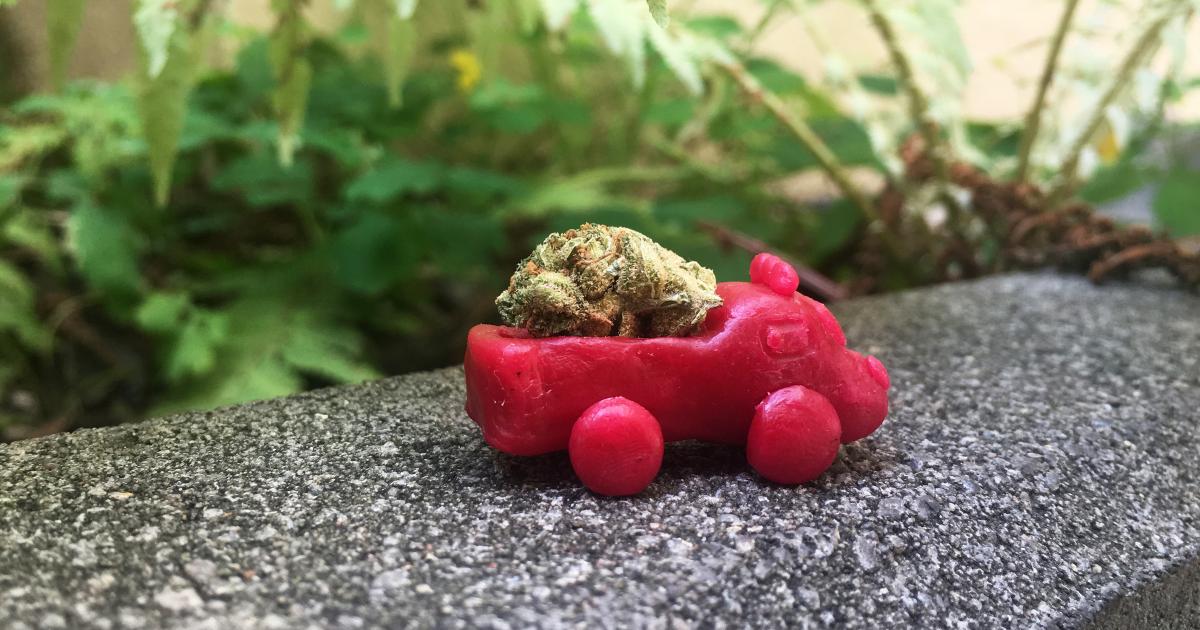 It’s estimated the illicit cannabis market in California raked in $6 billion more than the regulated market last year. This is clear evidence of the fact that, to date, state regulators continue to struggle with how to address the numerous, complex issues plaguing the Golden State’s legal cannabis industry.

Many industry insiders complain about the government not cracking down on these illicit operations. Others blame sky-high taxes on legal cannabis businesses, which have spawned a 30% increase in the cost of consumer cannabis products, for driving many customers looking to save a buck into the underground market.

Others say retail bans aren’t helping the situation either: about two-thirds of California’s municipalities are still blocking the sale of cannabis, leaving 50% of Californians without readily accessible marijuana.

Two Sides To One Story

For Zachary Pitts, CEO of Ganja Goddess, the many barriers to access legal cannabis in California are almost a blessing in disguise. Throughout 2019, his company saw a 38% increase in monthly revenue, along with a 33% increase in new consumers on its platform.

„I also believe much of our growth can be attributed to cannabis brands realizing that they can create omnichannel strategies that simultaneously support brick-and-mortar retail, e-commerce and delivery as a way to meet consumers’ needs in today’s ‘on-demand’ world.”

According to Pitts, flower continued to dominate sales in 2019. Vapes carts took a 24% hit in September, during the peak of the crisis. However, they have since been steadily climbing back up, especially after the Centers for Disease Control identified Vitamin E Acetate as the main culprit for people getting sick.

2019 was a great year for sublinguals and tinctures, with sales increasing by 400%. Edibles saw a 236% increase in consumer purchases from the year prior.

Later this month, the company plans to reveal the winners of its inaugural Ganja Goddess Awards, which rank the top-selling cannabis products that its 70,000 users purchased online. Find the results on Benzinga.