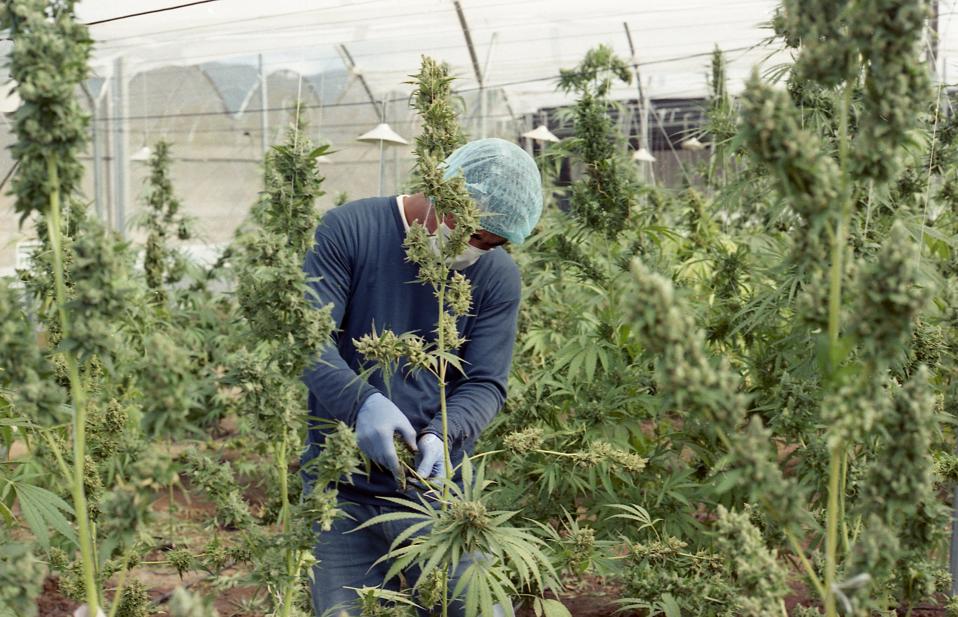 This was a highly convoluted week for the cannabis industry, with leading companies Tilray and Aurora Cannabis, both traded on senior U.S. stock exchanges, announcing mass layoffs.

Seeking to achieve profitability, both companies fired at least 10% of their employees. Aurora experienced an even deeper restructuring, as its CEO Terry Booth stepped down from his position this week as well. 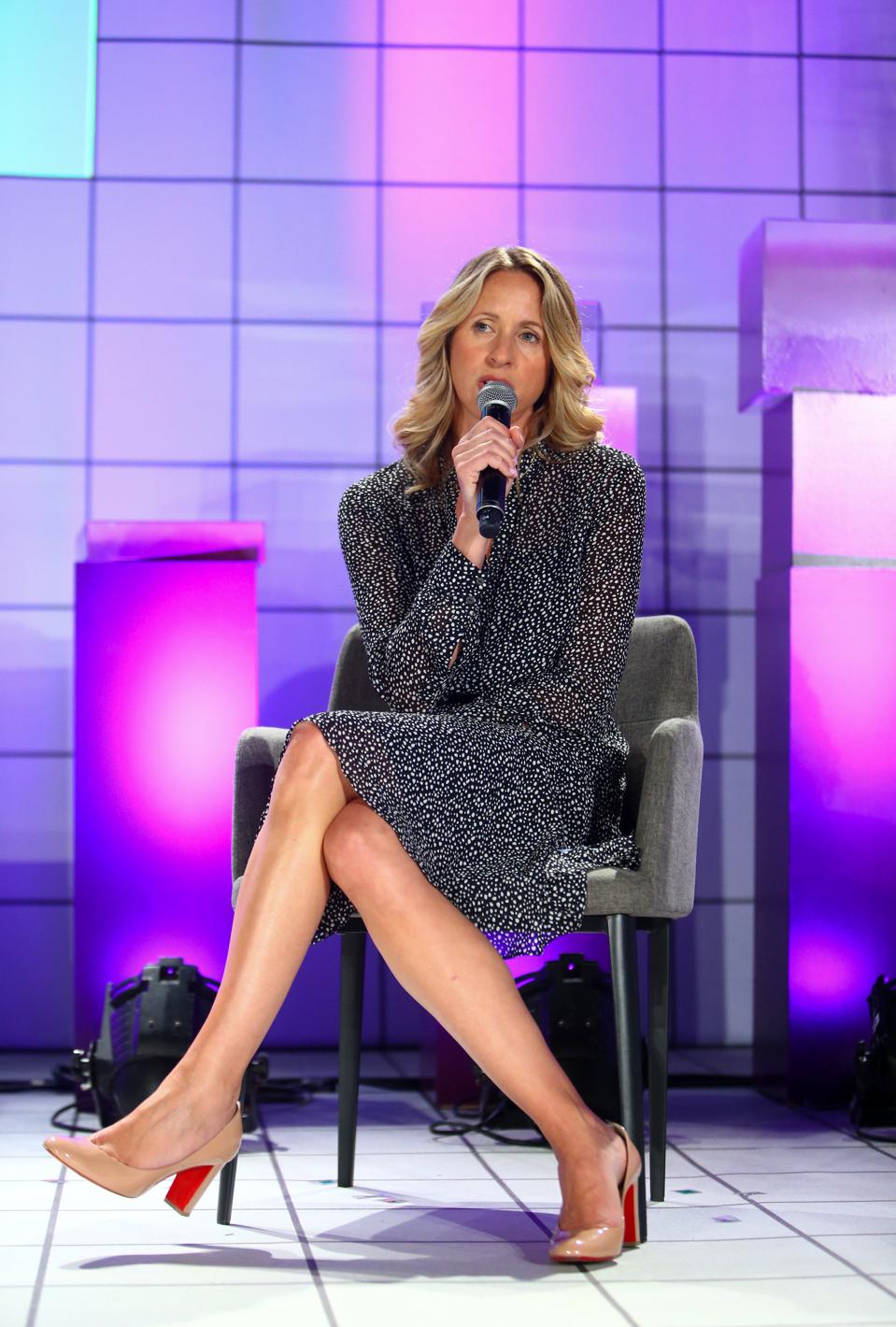 Emily Paxhia, co-founder and Managing Partner at cannabis investment fund Poseidon Asset Management, said this trend of mass layoffs across large companies (remember similar situations in behemoths like Medmen) is part of a much-needed correction in the cannabis market, pointing out some companies remain viable and continue to hire. In fact, this claim was later proved right by Leafly’s annual cannabis jobs report, which showed a 15% year-over-year increase in full-time-equivalent (FTE) jobs, which had surpassed 243,000 by January 2020. You can find more details on jobs created by cannabis companies on Leafly, and a detailed list of recent mass layoffs on Business Insider, via Jeremy Berke.

The turmoil had marijuana stocks trading down this week, with major U.S.-traded ETFs, the Horizons Marijuana Life Sciences Index ETF (HMLSF), the ETFMG Alternative Harvest ETF (MJ), the AdvisorShares Pure Cannabis ETF (YOLO), the Cannabis ETF (THCX), and the Amplify Seymour Cannabis ETF (CNBS). The HMLSF ETF lost roughly 5% of its value, while the others tumbled between 2.4% and 3.3%. Meanwhile, the S&P 500 ETF was up 3.25%.

In some positive news, Planet 13, operator of the world’s largest dispensary, announced record sales for January, with the average ticket close to $100. And Acreage Holdings closed on a $100 million credit facility. The company assured the financing would not dilute the terms of its deal with Canada-based Canopy Growth – which this week debut a new product line in the U.S. in partnership with BioSteel. 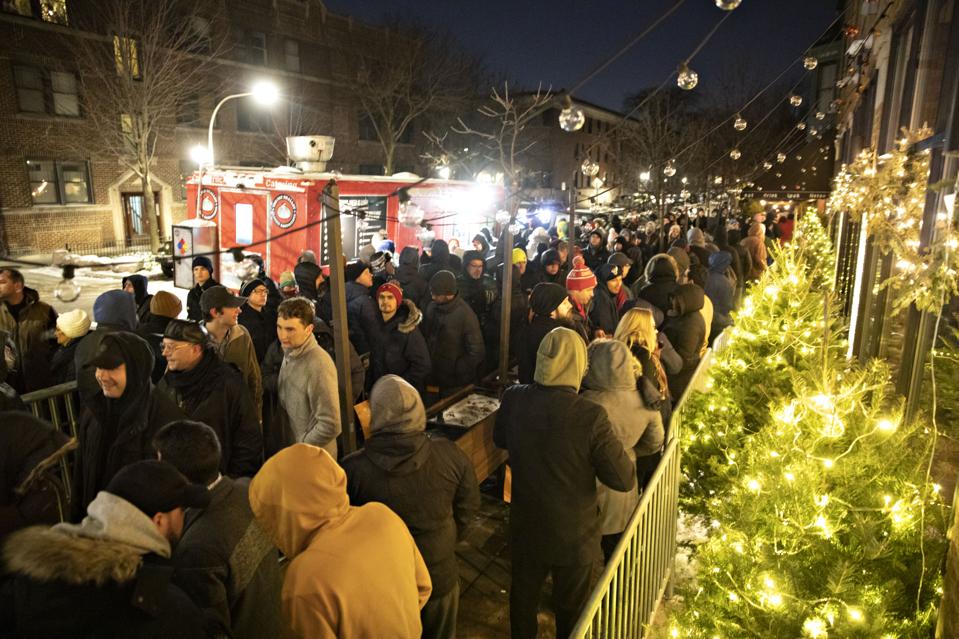 People wait in line to purchase recreational marijuana outside the Cresco Labs Sunnyside* Lakeview … [+] dispensary in Chicago, Illinois, U.S., on Wednesday, Jan. 1, 2020. Illinois’ legalization of recreational pot is likely to be the industry’s „most significant fundamental catalyst” in 2020 and Cresco Labs Inc. and Green Thumb Industries Inc. will benefit the most, according to investment firm Compass Point. Photographer: Daniel Acker/Bloomberg

Interestingly, roughly ¼ of the money spent in Illinois came from out-of-state visitors. For Cantor Fitzgerald analyst Pablo Zuanic, this reinforces the “domino effect” thesis, which suggests neighboring states will follow suite in legalizing recreational cannabis soon. Illinois sales are expected to quintuple by 2023.

Meanwhile, in New Hampshire, the Senate passed a bill that would allow medical cannabis patients and their caregivers to grow marijuana in their own homes. Home growing is a fundamental part in the plans of most advocacy organizations — and one that’s rarely embraced by the corporate world. 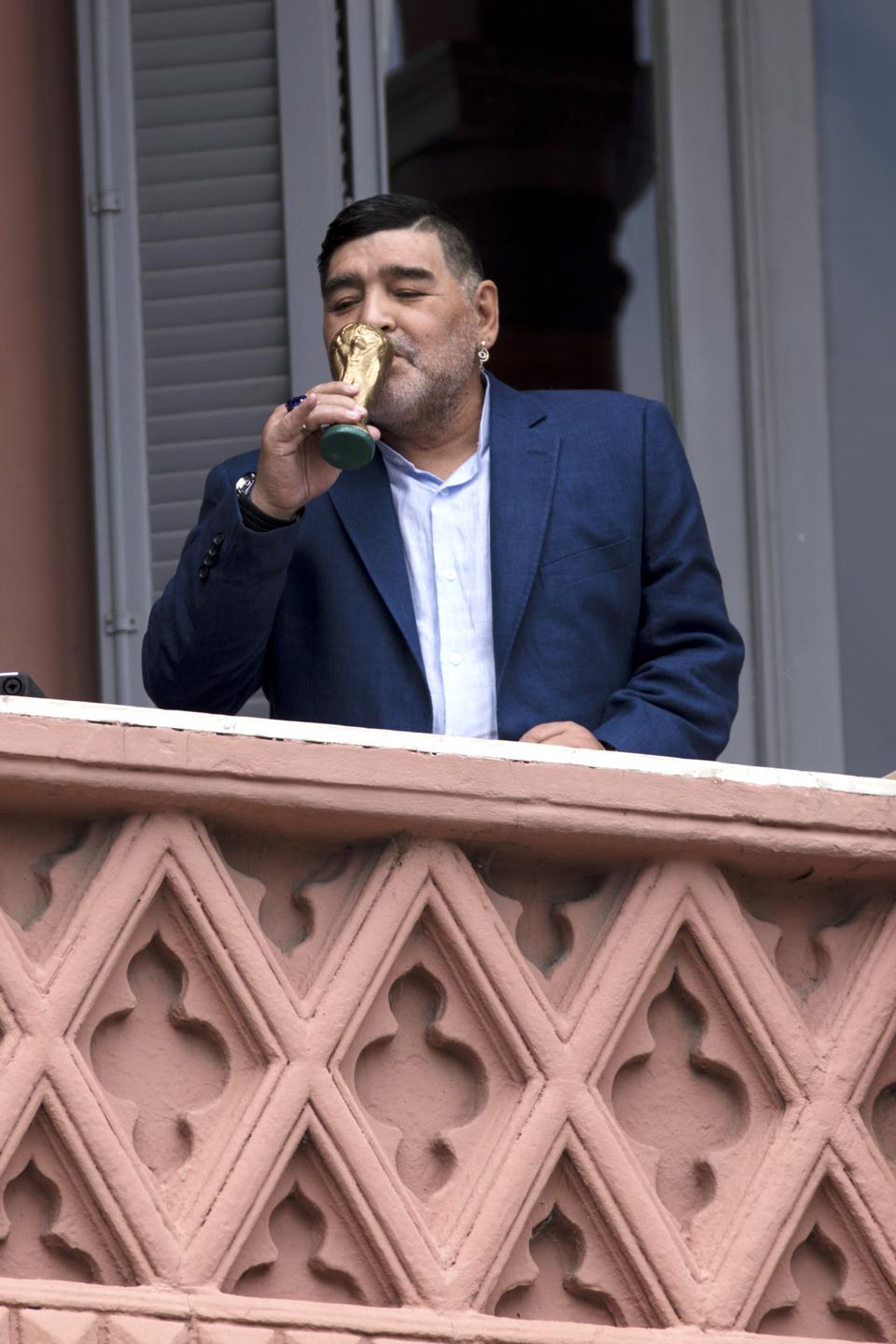 Mexico moved forward with its regulation efforts, creating a Council for Cannabis and Hemp, which will focus on advancing regulations and access. And, in Argentina, a governor pledged his provide would produce the first legal products in the country this year, while Diego Maradona, the country’s foremost soccer idol (only comparable to Babe Ruth, Tom Brady, or his fellow countryman Lionel Messi) came out publicly supporting home growing.

Whoopi & Maya, the brand created by Whoopi Goldberg (talking cannabis in this Forbes feature) and Maya Elisabeth, announced it is closing its doors.

And The Arcview Group launched a member-based investment fund.

Check out my two Forbes stories from this week:

For a full recap of this week’s events in the cannabis, hemp, CBD, and psychedelics space, check out my “The Week In Cannabis” column on Benzinga. This week’s recap also includes news from Old Pal, Kiva, Nextleaf Solutions, iAnthus Capital Holdings, Australis Capital, Fire & Flower, Coda Signature, the NCIA, Day One, Hemp Depot, Curalef, From The Earth, Green Thumb Industries, and more.

Disclosure: I don’t own any shares of any of the companies mentioned above or director competitors.