The University of Colorado is set to offer a „rigorous” degree in cannabis, winning state approval for the program on Friday.

According to The Denver Post, the „Cannabis, Biology and Chemistry” course will be available for undergraduates wishing to study the science needed to succeed in the cannabis industry, starting this fall. The program has been described as similar to a double major in biology and chemistry, and features a lab licensed to grow industrial hemp so students may work with cannabidiol (CBD) derived from the plants.

The decision to launch the program comes at a time when the cannabis industry is booming and legalization is increasing access to the drug across the country.

„It’s a rigorous degree geared toward the increasing demand coming about because of the cannabis industry,” Dean Lehmpuhi, College of Science and Mathematics dean, told The Denver Post.

„Hemp and marijuana has really come to the forefront in a lot of economic sectors in the country. We’re not pro-cannabis or anti-cannabis. What we’re about will be the science, and training students to look at that science.”

The course emphasizes natural products—including the study of genetics for cannabis and other plants, supplemented with additional courses in neurobiology, biochemistry, and genetics—and analytical chemistry, which may include finding out what the CBD concentration of certain products should be.

University officials are anticipating high demand for the program, which will be held at Colorado State University-Pueblo.

It follows the announcement of a new research center built to study the chemical compounds in hemp, which is due to open in the College of Natural Sciences on the Fort Collins campus in spring.

„I think now it’s becoming clear when you look at even the recent vaping crisis that occurred that there’s a need for having trained scientists in that space,” Lehmpuhl told the newspaper. 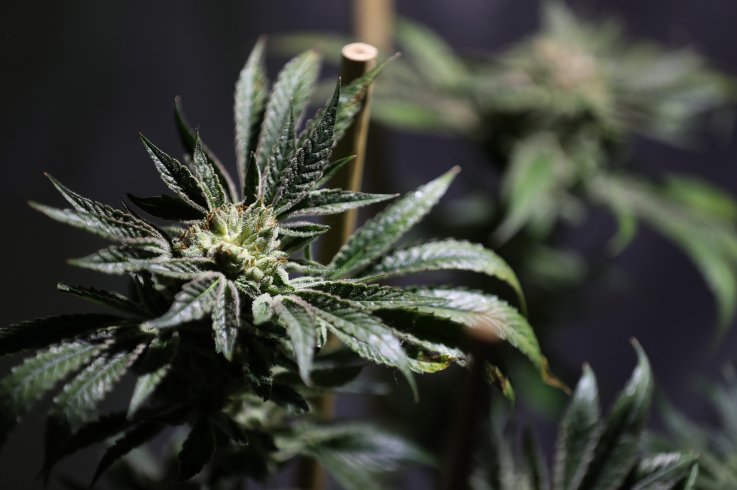 Colorado State will be offering a new program starting next fall on the science of cannabis. Justin Sullivan/Getty

Colorado was an early adopter of recreational weed, becoming one of the first two states to legalize its use for non-medical purposes with the passing of Amendment 64 in 2012. Washington passed a similar vote, Initiative 502, the same year.

From 2014, adults 21 and over in the state of Colorado have been allowed to use cannabis recreationally, making the state the first in the U.S. to be able to do so.

As of 2019, the state earned more than $1 billion in income from the trade—income that is being put toward public services. More than $6.5 billion was spent on cannabis products since its legalization and the industry shows no sign of slowing down.

There are a handful of other institutions in the U.S. that provide a similar course to the one being offered at Colorado State. In particular, Northern Michigan University in Marquette, which has a four-year medicinal plant chemistry degree, teaching organic chemistry, biochemistry, genetics, accounting and financial management among other things. 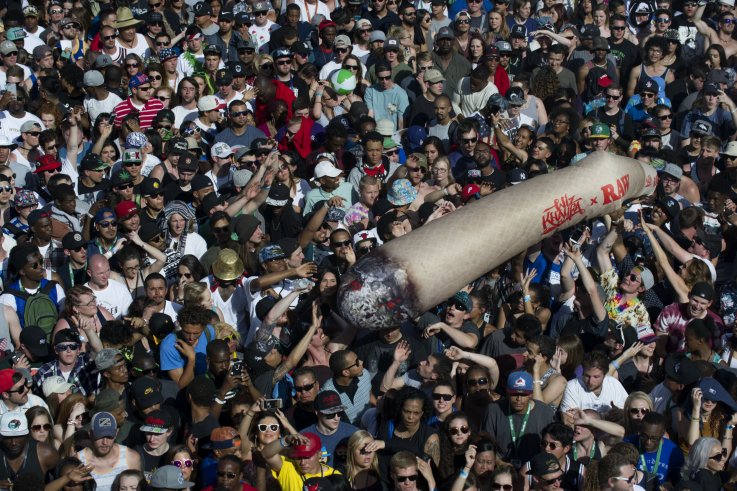 A giant reefer at the Denver 420 Rally, the world’s largest celebration of both the legalization of cannabis and cannabis culture, May 21, 2016 in Denver Colorado. JASON CONNOLLY/AFP/Getty