CBD is unique in the way that it has managed to infiltrate itself into the mainstream without having the support of the Food and Drug Administration. FDA approval is important since it ensures that the product you’re consuming is safe and keeps track of the compounds that are in it. But the FDA is a surprisingly slow moving organization, one that has to deal with a lot of politics and bureaucracy.

There are plenty of CBD drinks out there, from sodas to seltzers, most of them containing between 10 to 25 mg of the compound. They all claim to leave the drinker relaxed and refreshed, but measuring their legality is a complex issue.

RELATED: The FDA’s Stance On CBD Is Confusing Consumers

While the drinks are out there in circulation, it would be illegal for the makers to say that the product has a medicinal properties or acts as a food and dietary supplement. 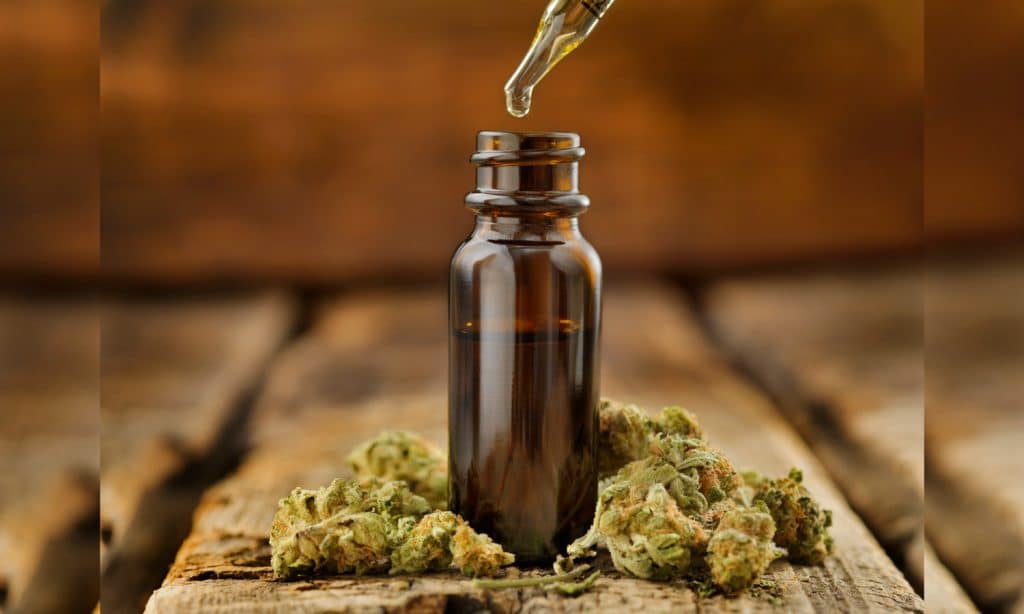 According to CNET, the only CBD product for oral consumption that has obtained FDA approval is Epidiolex, a prescription drug used to treat rare forms of epilepsy. The FDA continues to say that CBD is not a valid food and drink additive because there’s not enough information out there on the compound.

Several companies have received warnings from the FDA due to their claims regarding CBD, which are not supported by studies and science. CBD companies find themselves in a tough spot; despite the fact that people are interested in consuming their products and that there’s anecdotal evidence that lends credence to these health claims, it is risky to sell them when the business stands on such shaky ground.

RELATED: The FDA’s Problem With Hemp-CBD

There’s also the fact that there are hundreds of companies that want to make easy money from CBD, and are taking advantage of people’s ignorance and the current confusion that surrounds the legality of the compound.

In short, CBD drinks are illegal, even though they’re being sold just about everywhere. Despite the FDA’s interference, consumers are invested in CBD, even if it’s long term effects remain unknown. Now, where are those studies?