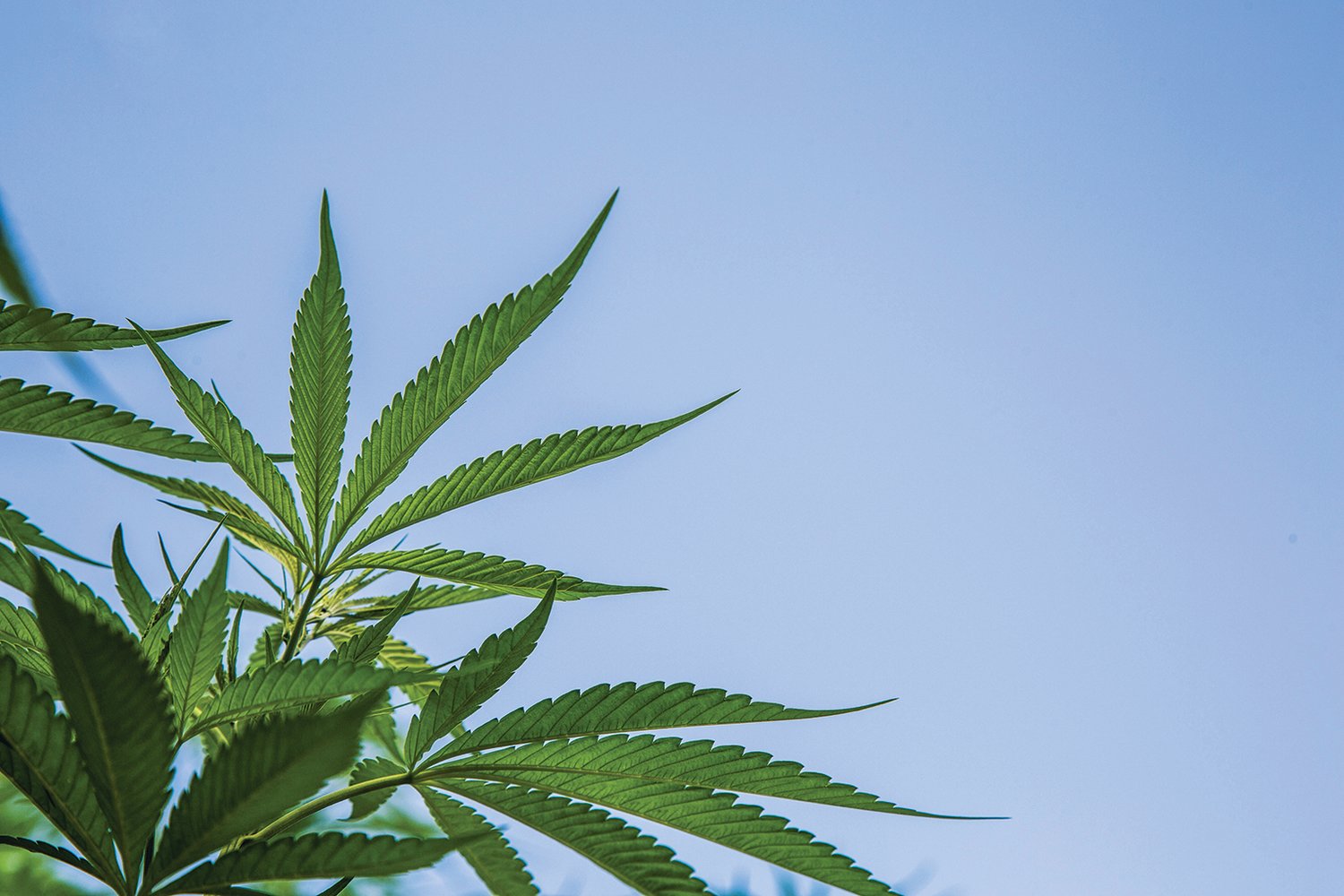 In 2019, the Texas legislature legalized hemp – the fiber and essential oils extracted from the stem of the cannabis plant – but not the marijuana produced by the same plant.

The change in the law has created problems with law enforcement and courts trying to enforce marijuana laws, but overwhelming state testing facility charged with determining the potency of suspected items.

Under the law, the dividing line between legal hemp and illegal marijuana is the percentage of Tetrahydrocannabinol (THC) in each. THC is the principal psychoactive compound that can create a “high” sensation.

The 0.3 percent THC dividing line has created a problem in Texas as the technology that the Department of Safety needs to test the levels is not able to keep up with demand from law enforcement and courts.

Marijuana is still illegal to possess or transport in Texas. The legal hemp products are used to make rope, strong fabrics, fiberboard, and paper, as well as health-related products like pain relievers.

Many CBD shops, like the CBD American Shaman store in Fort Stockton, can sell their products because each has less than 0.3 percent THC.

When it comes to marijuana prosecutions, things get tricky.

County Attorney Frank Lacy said that this isn’t exactly halting marijuana prosecutions but the process for doing so is complicated.

The DPS labs that test for THC levels on a basis of “yes it has” or “no it doesn’t.”

The equipment upgrade will be costly to switch the a quantitative testing system that will determine the actual level of THC.

For now, he is still moving forward to prosecute but if anyone requests a quantitative test they will reset for six months so DPS can get the equipment they need.

Lacy estimates they will have a solution by the end of the year.

Another complication is that while you can legally possess hemp in Texas, you can’t transport it.

So, a person pulled over on a traffic stop could facing a charge for having hemp in the car, said Lacey.

Such a case recently reached the federal court level after a man, Aneudy Gonzalez, was arrested in Amarillo for transporting a cargo of one ton of hemp.

He was held for a month until lab tests confirmed that it was, in fact, legal hemp and all charges were dropped.

Now Gonzalez is filing a civil suit. But for many law enforcement officials telling the difference will be too hard without accurate testing kits.

By the end of the year the way marijuana charges are prosecuted in Texas could change, it all depends on what rules they can make that law enforcement can efficiently take action on.