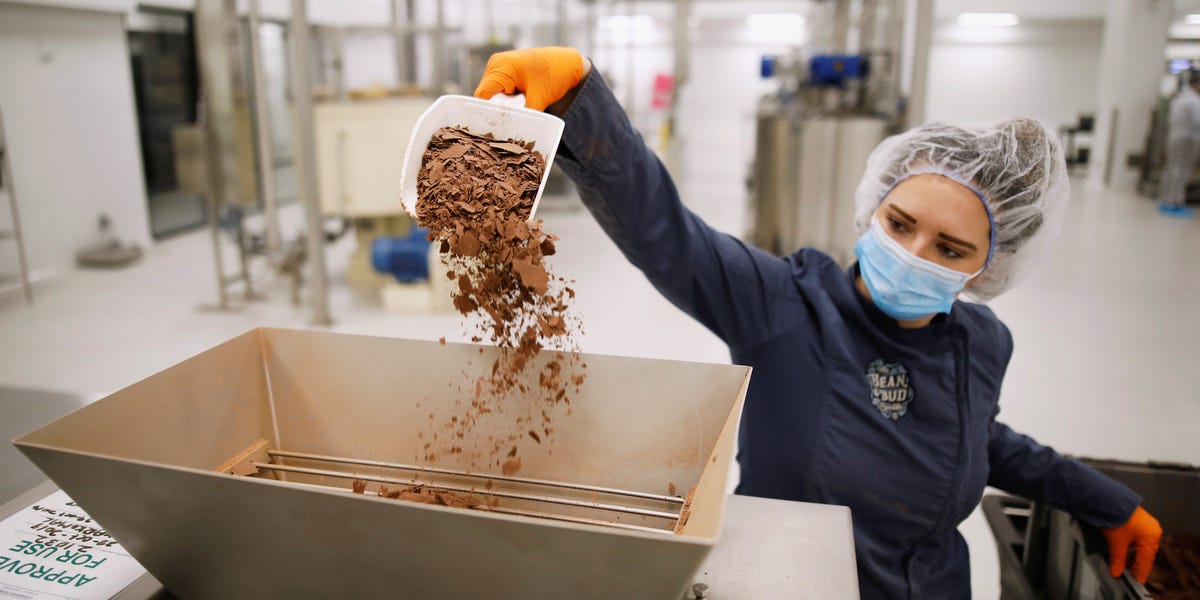 Canopy Growth’s latest earnings may just be signaling the end of the long downturn in the cannabis industry.

In its financial results on Friday, the company reported an unexpected 49% jump in net revenue to C$123.8 million in the last three months of 2019. The company also reported a narrower loss than analysts expected, according to estimates collected by Bloomberg News. That sent the stock soaring about 12% in trading on Friday.

The results come as a sign of good news for the industry, especially following Aurora Cannabis’s downbeat earnings report on Thursday. The company announced last week cuts to 500 jobs and the departure of longtime CEO Terry Booth.

Other cannabis firms that have faced a difficult few months also saw their stocks rise, with Aurora Cananbis’s stocks up 2%, Tilray up 5.3% and Cronos Group up 4.5%.

Canopy said it was the top seller in Canada’s adult-use market in the quarter, capturing 22% of the market. Sales to consumers increased 16% quarter-over-quarter, in part due to demand for the company’s offerings for flower and pre-rolls, the company said.

CEO David Klein told Business Insider the company isn’t pursuing growth at any cost. He said the company is particularly focused on the high end of the market.

„We’re not going to chase market share at all cost,” he said. „We’re going to go where the consumer is and in particular make sure we can deliver at the premium end of market.”

The company reported an adjusted Ebitda loss of $91.7 million, which was better than analysts had anticipated on average. Ebitda is a measure of profit that excludes some expenses.

The results were a welcome surprise for the cannabis industry

The results caught analysts by surprise, especially considering the hefty costs that were expected to come with rolling out products like vapes and edibles, in Canada, some of which have been delayed in their release.

„We had expected only small improvements from the prior quarter, but Canopy is showing a meaningful progression,” Bill Kirk, an analyst at MKM Partners wrote in a note following the release of the financial results, MarketWatch reported.

On a phone call with investors, CFO Mike Lee said a key priority for the company in 2020 would be to better manage supply and reduce cash burn.

„I am confident that the work we started in January will identify opportunities to reduce operating expenses,” he said in his prepared remarks.