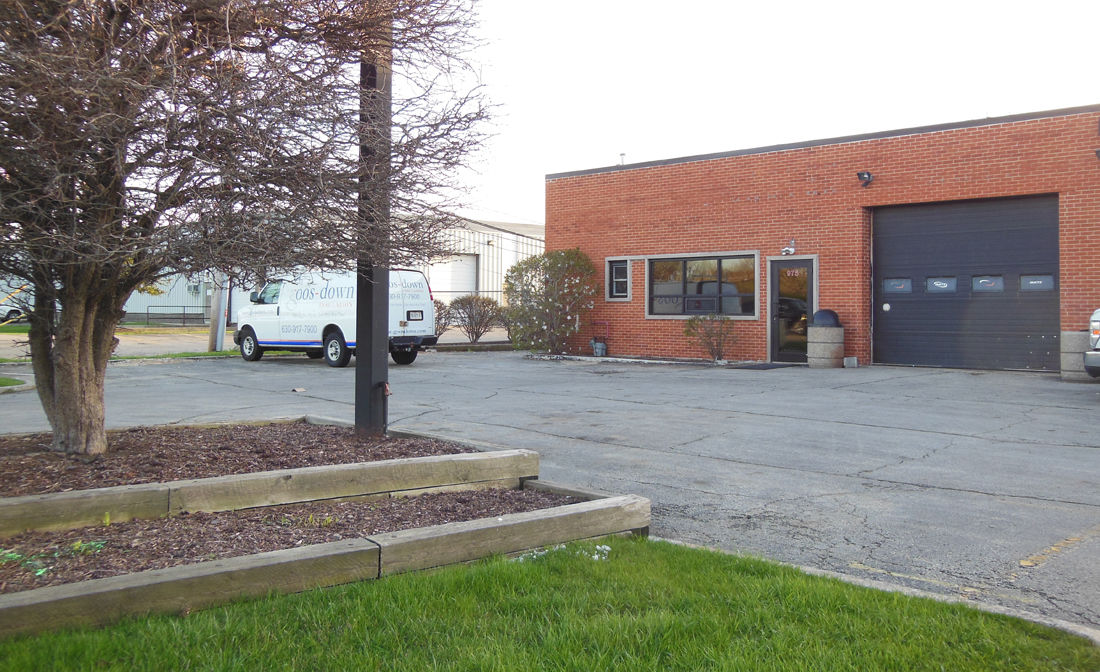 A voice recording on the dispensary’s answering machine confirms Nature’s Care is open for recreational business.

Buyers of adult-use recreational cannabis must be over 21 years old and can purchase up to 30 grams of cannabis flower as well as limited amounts of other cannabis products, according to state regulations.

Nature’s Care Co. opened in 2016 as a medicinal marijuana dispensary.

Though the business was only recently issued a state license for recreational sales, Rolling Meadows aldermen approved its municipal license late last year. City Council also passed an ordinance that allows the city to collect up to 3% of the tax revenue generated by adult-use marijuana sales.

Statewide legalization of adult-use recreational marijuana use went into effect Jan. 1. By Jan. 5, nearly $11 million in sales had been reported, according to a press release from the administration of Gov. J.B. Pritzker.

In the state legislation, businesses already operating as medical marijuana dispensaries, such as Nature’s Care Co., were permitted to apply for adult-use recreational licenses first.

City Manager Barry Krumstok said last month the company had to deal with an issue regarding its state license before selling recreational cannabis. Howard Schacter, a representative from Nature’s Care Co. parent company Acreage Holdings, confirmed the license delay. Neither elaborated on what issue caused the delay.