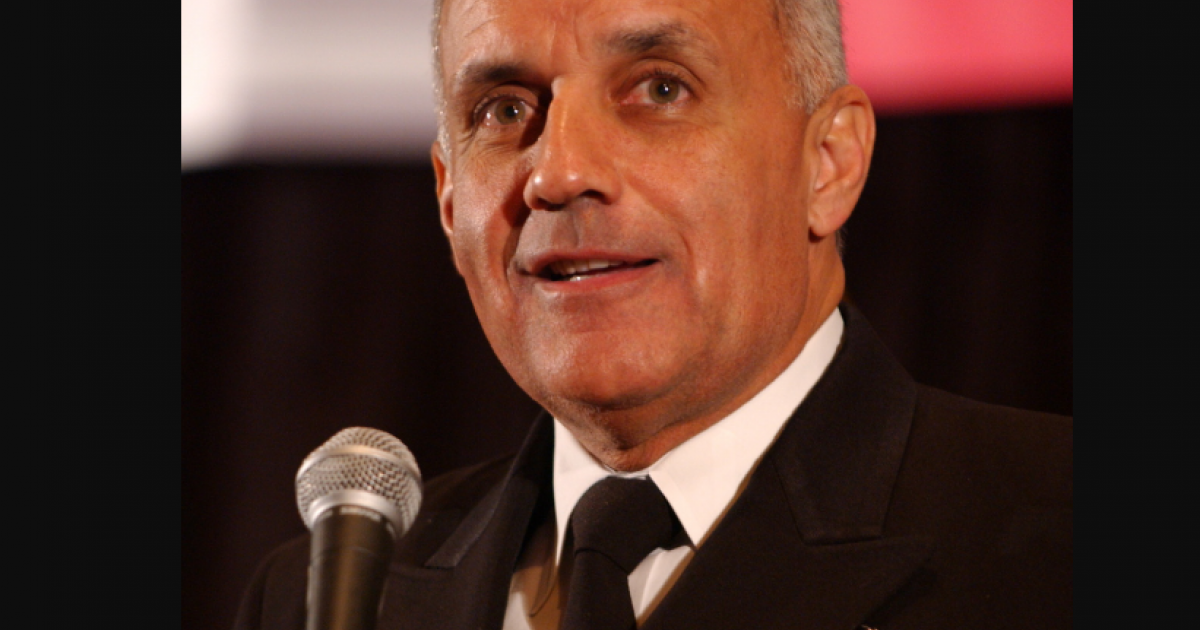 By Natan Ponieman and Javier Hasse.

Dr. Carmona, who served as the country’s 17th Surgeon General from 2002 to 2006 under President George W. Bush, discussed with Benzinga his involvement with Kadenwood.

“I received many calls from CBD companies to be an advisor or join a board. Kadenwood was the only group willing to adhere to my requirements in this fragmented market, largely driven by anecdotes and little science,” he said.

Carmona’s requirements were simple, yet strict:

The doctor told us that he has not yet supported cannabis legalization since there is far too much still unknown about its recreational and therapeutic use.

“That is not to say there may be appropriate indications, but the science is still evolving,” he said. „However, we do know of some scientifically derived deleterious short and long term effects of cannabis.”

Although Carmona has not discussed these topics with current Surgeon General Jerome Adams, he believes that for public safety, the Federal Government needs to become involved to ensure purity from seed to feed, as well as to clearly define therapeutic uses and potential harm.

Carmona concluded by highlighting the irony behind the current federal law, in his words “not fully thought out”, which only allows for hemp-derived CBD and not marijuana-derived CBD.

„CBD, when purified appropriately, is identical from both sources,” he said, stating his disagreement with the fact that it’s considered a crime when the same identical compound is derived from marijuana.