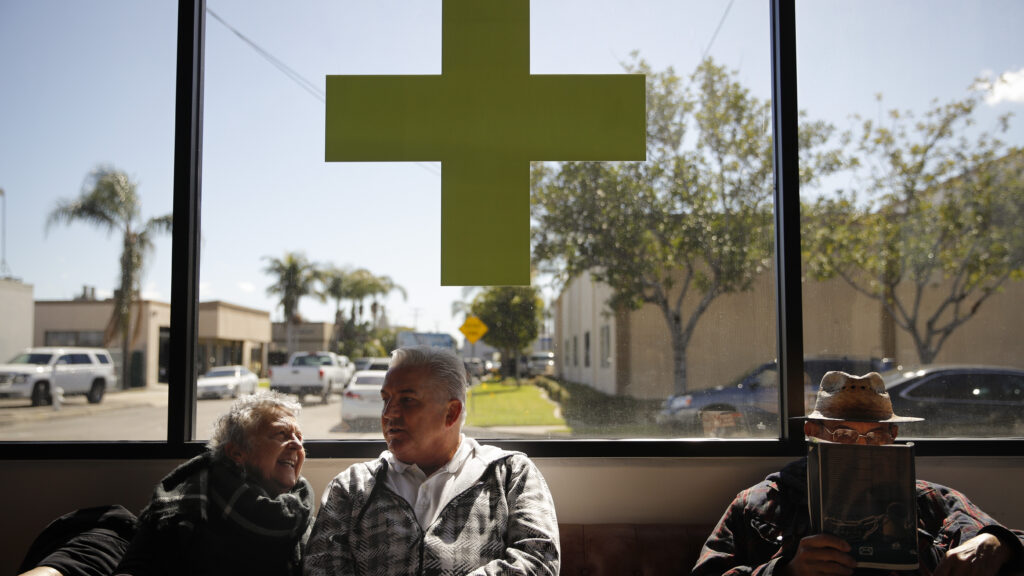 The legalization of cannabis in many states for medical and recreational purposes has led to a surge in interest in using it to treat a variety of long-term health conditions and symptoms. Among the new users: older adults.

The proportion of adults 65 years and older who reported using marijuana use increased from 2.4% in 2015 to 4.2% in 2018, according to a study published Monday in the journal JAMA Internal Medicine.

Researchers at the New York University School of Medicine analyzed data collected from the 2015-2018 National Survey on Drug Use and Health, a nationally representative survey of non-institutionalized individuals in the U.S., and identified a number of key groups among older adults who have experienced a marked increase in cannabis use. Those groups include women, racial and ethnic minorities, adults with higher family incomes, those who reported receiving mental health treatment, and individuals with diabetes.

Dramatic increases in cannabis use overall piqued the curiosity of researchers and compelled them to look closely at trends among older adults, even though they are not typically associated with high levels of drug use, according to Benjamin Han, co-author of the research.

“Cannabis use was very stigmatized in the past but now we have all these new laws passing about medical use of cannabis, so people are curious to see if it is something that can be used to treat their chronic disease,” said Han.

Han said it’s also important for health care providers to be aware of growing cannabis use among older adults. While it’s possible that cannabis use could provide health benefits, older adults are especially vulnerable to the potential side effects or other harms.

“As health care providers, we don’t do a very good job of screening older patients for substance use. This is something we need to be asking, and be prepared to answer any questions about,” said Han.

Rosalie Liccardo Pacula, a health policy and law expert at the University of Southern California who was not involved in the study, said she hoped future research efforts would focus on the mechanisms that drive increase in cannabis use among older adults.

“I would argue that the mechanism is more important than the finding that cannabis use has gone up,” she said. “Have individuals been medically using it for a long time and are now 65 years and older or are these new people, 65 years and older, who are now willing to try cannabis?”

There is limited scientific evidence on the potential benefits and harms of cannabis use. While the legalization of cannabis at the state level has eased some restrictions on research, there is still limited supply — and cannabis use remains illegal at the federal level.

Experts say the growing use of cannabis by older adults in the U.S. demands for more rigorous empirical evidence that can help weigh its benefits and potential harms.