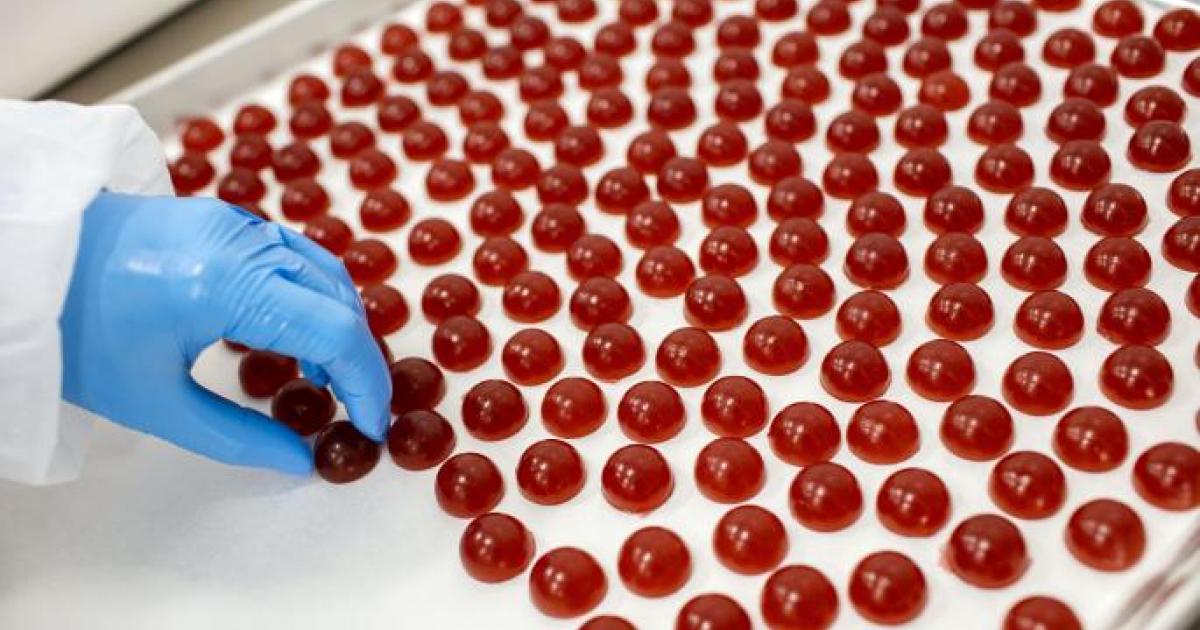 Edibles, beverages and other “cannabis 2.0” products are the future of weed.

The U.S. market is almost split 50-50 by flower and oil sales, and Valens is forecasting that oil’s share will reach 75% or more, said Knight, the extraction company’s executive vice president for corporate development and capital markets.

“I think 2.0 is really the future of cannabis,” he told moderator Jim Kirsch of Alliance Global Partners during a panel discussion.

A Snapshot Of Cannabis 2.0

Benzinga has reported on the cannabis companies rolling out 2.0 products since they became legal in Canada.

They include Canopy Growth Corp (NYSE: CGC), which announced Tokyo Smoke Go, Tokyo Smoke Pause and Tweed Bakerstreet chocolates in December, as well as mixed distilled cannabis beverage products including Tweed Houndstooth & Soda, Houseplant Grapefruit and Houseplant Lemon. The company later announced in January that the launch of the beverage products would be delayed.

Knight: Cannabis Beverages Will Be 'Bigger Than You Think’

Cannabis 2.0 products became legal in Canada in October, and they could “promise some hope” to Canadian cannabis companies from a margin perspective, said Maruf Raza, a partner at the consulting firm MNP.

While Canadian cannabis companies have become multinational in just three of four years, many are still effectively startups, and they’ve suffered from hype and overhype, he said.

“We can’t ignore the fact that many of these companies have large cultivation footprints. Canada is simply not the most competitive place to grow anything,” Raza said.

“We can’t ignore the fact that all the metrics that were previously posed are now in question because they’re simply not getting the pricing they thought they would.”

In 2019, dried cannabis accounted for 92% of sales in Canada, Valens’ Knight said.

“Now it’s a huge marketplace and there’s a lot of opportunity.”

Cannabis beverages are on the horizon, he said.

“They’re going to be bigger than you think with some of the players lobbying behind the scenes like Constellation Brands, Inc. (NYSE: STZ) and Molson Coors Beverage Co (NYSE: TAP).”

While edible weed is known today for how long it takes to kick in and how long the high lasts, new technology allows for onset in 5-15 minutes and a comedown in 45 minutes to 2 hours, Knight said.

“Beer’s sold in six-packs for a reason.”

“There’s so much evolution and technology that’s going to come in this space — you gotta partner.”

For flower sales, the primary competition is the black market, rather than licensed producers, he said.

MNP’s Raza said Canadian companies are roadblocked by the country’s “poor” distribution networks, with a different model in each province.

The vertical integration seen in the cannabis industry is partly a result of government regulation, he said.

“The farmer is the retailer,” Raza said, adding that more specialization is needed in the cannabis industry. “How can you be good at all things?”