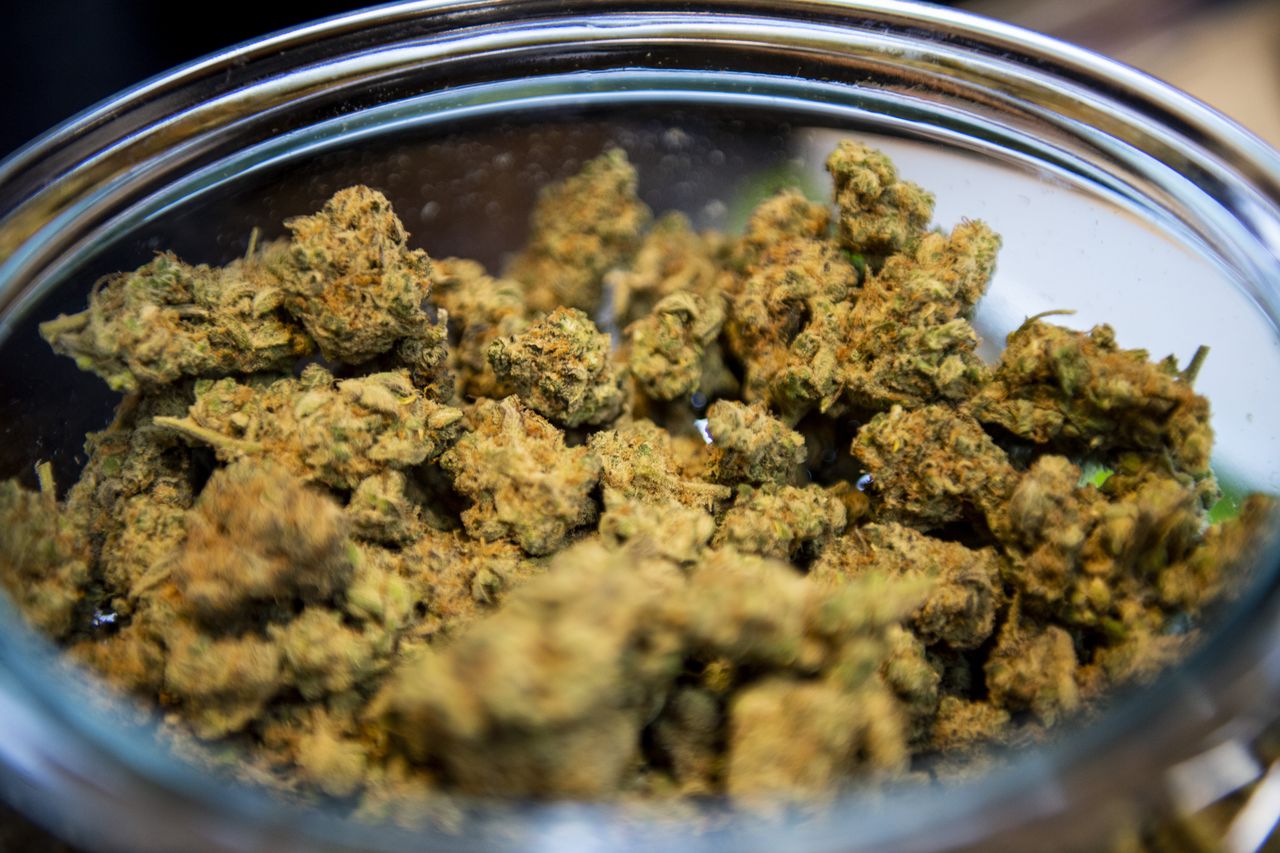 SAULT STE. MARIE, MI — A university in the Upper Peninsula celebrated the opening of its new cannabis training and research center this month.

Lake Superior State University held a ribbon cutting for the 2,600-square-foot Cannabis Center of Excellence on Friday, Feb. 21, the Associated Press reports. The university in Sault Ste. Marie announced in 2019 its plans for a cannabis chemistry program.

The center will provide a place to train undergraduate students as “job-ready chemists, with hands-on, innovative experience using state-of-the-art instrumentation and industry protocols,” according to a news release.

Michigan voters legalized recreational marijuana in 2018; medicinal use was legalized in 2008.

“Never in someone’s life does a huge market almost overnight become legalized and available,” Lake Superior State University President Rodney Hanley said previously. “In terms of cannabis, you almost have a market that’s been parachuting into various states and there’s no education in how to work within that marketplace. There’s a tremendous opportunity to focus on the business side of cannabis.”

Hanley said LSSU’s chemistry program will allow students to study both hemp and marijuana starting in their first year — a factor that he said will help them differentiate themselves from other institutions.

Job prospects are good for college students with technical chemistry backgrounds in the emerging cannabis industry. The average starting salary for a cannabis chemist is $72,000, and the industry is expected to create 500,000 jobs by 2022, according to LSSU.

Graduates from the new chemistry programs are expected to be in high demand for safety labs and quality assurance positions in any industry, officials said.

Marijuana remains illegal to the federal government, as it’s still a Schedule I controlled substance under the Controlled Substances Act. In order for a university to grow marijuana for research, the institution has to get approval from the U.S. Drug Enforcement Administration. To obtain marijuana for research, universities have to go through the National Institute on Drug Abuse. Hanley said LSSU is abiding all federal laws.

In Marquette, Northern Michigan University first launched its Medicinal Plant Chemistry program in 2017. The program grew to 240 students enrolled in two years. In 2019, the University of Michigan has also added a marijuana course: PharmSci 420, which covers the underlying biology, chemistry, pharmacology, toxicology, epidemiology and pharmacokinetics of cannabis.

Detroit ice fisherman, 27, dies after diving into Clinton River to retrieve his phone