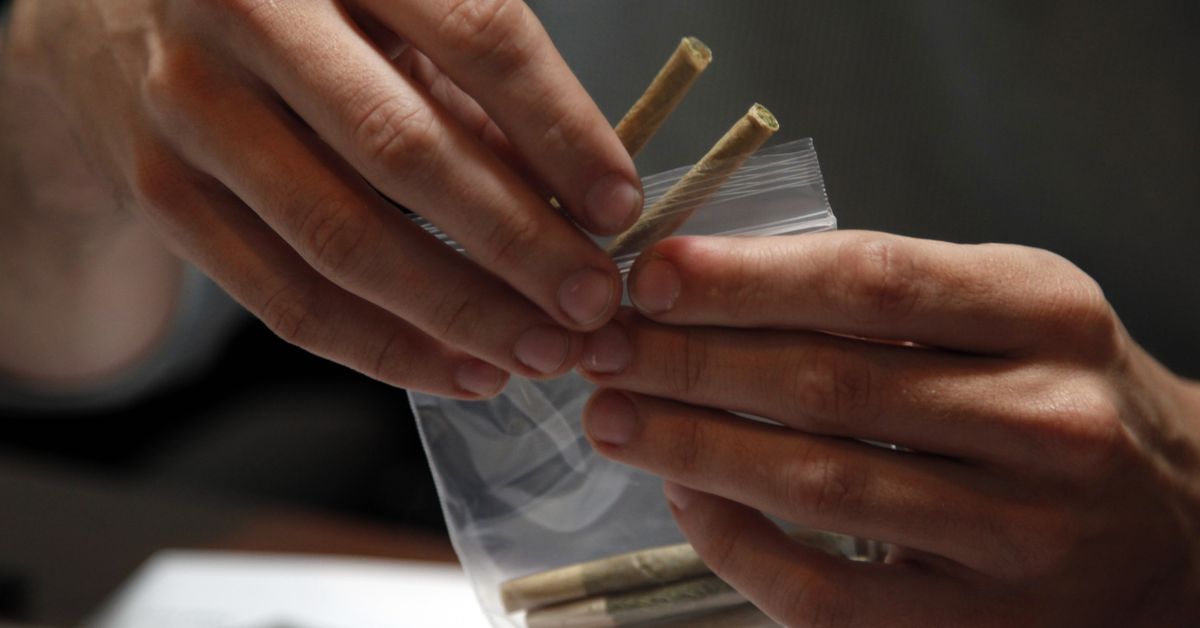 More and more older adults are using some form of marijuana, according to new survey data, and their doctors aren’t prepared to talk with them about it.

The percentage of adults over the age of 65 who said they’d used some form of cannabis in the past year was 75 percent higher in 2018 — when 4.2 percent said they’d used it — than it was in 2015, according to new data published in JAMA Internal Medicine. Cannabis use in this group has been increasing dramatically since around 2006 when less than 0.5 percent of older adults said they’d used the drug.

The trend mirrors what study author and geriatrician Benjamin Han says he sees from patients. “Ten years ago, no one asked me about cannabis use ever. Now, it’s a very common question when I’m in the clinic,” says Han, an assistant professor in the division of geriatric medicine and palliative care at the New York University School of Medicine. “I probably get asked about once a week. There’s a lot of interest.”

The study used results from the National Survey on Drug Use and Health and included answers from over 14,000 people. The survey didn’t ask the older adults who used marijuana why they chose to use it, Han says. “But generally, a lot of it is probably the legalization of medical and recreational cannabis, and destigmatization. And, that we have more and more information about the use of cannabis for chronic illnesses.”

According to the survey data, people with diabetes had particularly large jumps in their reported cannabis use. That might be because some evidence shows that cannabis may help with nerve pain, which chronic diabetes can trigger, Han says. Use in patients with cancer also went up.

But the survey didn’t ask people if they had conditions like arthritis, Parkinson’s disease, or chronic pain, all of which are qualifying conditions for medical marijuana in many states and tend to be conditions people are interested in treating with the drug. A study from 2019 that held focus groups with older adults found that many used cannabis for pain management. That’s a limitation of this study, Han says. “It doesn’t capture many of the chronic conditions that affect older adults.”

Despite increasing cannabis use in this group, many doctors aren’t comfortable talking with their patients about it, Han says. That’s partly because there’s still limited evidence on its medical use, which is particularly true for older adults who are often excluded from clinical studies more generally. But it may be particularly important for this age group to talk to a doctor before they use cannabis. “They’re more vulnerable to anything with psychoactive properties, like alcohol,” Han says. “These substances can also interact negatively with other prescribed drugs, and older patients with more chronic conditions more likely take more medications.”

Health care providers might not traditionally think of people over 65 as drug users, but this study data highlights the need to revisit that assumption. “We do a very poor job screening and talking to older patients about drug and alcohol use,” Han says. “That may have negative health effects.”