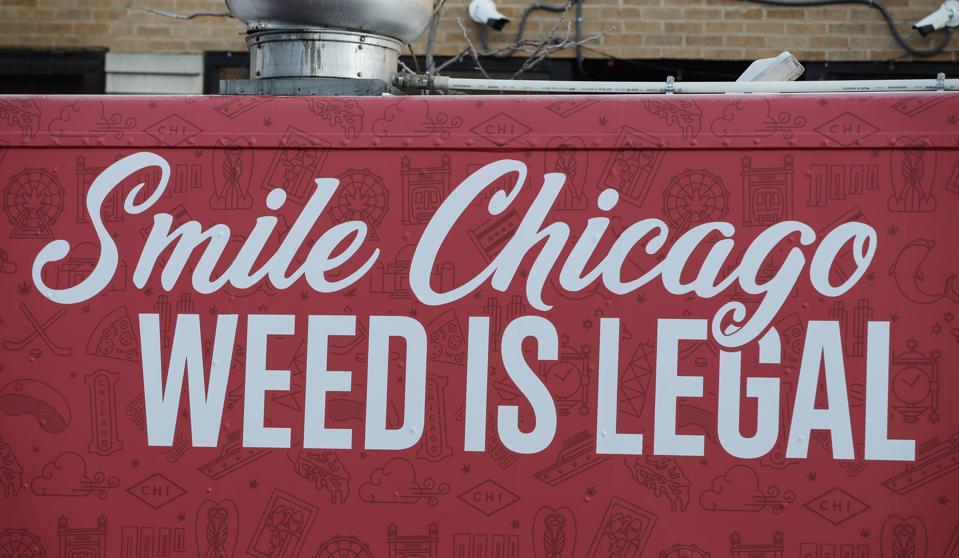 Data released by the Illinois Department of Revenue reveals that Illinois cannabis sales generated more than $10 million in taxes in January 2020, the month when cannabis retailers opened their doors in the state (often leading to very long lines).

The Chicago Sun-Times’ Tom Schuba reported this week that the amount of cannabis tax collected in January, approximately $10.4 million, is more than twice what was predicted per month by Illinois Governor J.B. Pritzker, who previously estimated that Illinois would rake in around $28 million in the first six months of 2020.

See also: Hazy Reports On THC And Driving Suggest Media Needs To Get A Grip On Cannabis

As Merry Jane’s Zach Harris pointed out, Illinois dispensaries’ busy January also helped to make the state’s first month of sales the second highest ever of any US recreational cannabis program so far.

Based on Illinois cannabis regulations, the tax dollars will first be used to pay for administrative costs for the state’s legal industry, with 35% of the remainder going to the state’s general fund, and 25% toward Illinois’ cannabis equity and justice program, known as Restore, Reinvest, and Renew.

Toi Hutchinson, Gov. Pritzker’s senior adviser on cannabis control, told the Sun Times, “Revenue raised in this first month will soon begin flowing back into those communities [most impacted by the War on Drugs] to begin repairing the damage done by the failed policies of the past and creating new opportunities for those who have been left behind for far too long.”

A further 30% of remaining tax dollars will be directed toward substance abuse and mental health programs, with the final 10% set aside for any outstanding bills held by the state of Illinois.