Though budtenders and ganja growers have long been the face of legal weed, jobs in a host of fields not generally associated with the cannabis industry are popping up around the state.

With Illinois’ marijuana industry beginning to boom after legalization, some 9,000 people are working in the industry, including more than 6,000 hired in 2019, according to a recent report from Leafly. Many of the newer job postings are for white-collar positions — from physicians to college teachers — that don’t require you to get your hands dirty.

Among those already in the industry are Dr. Rahul Khare, who worked as an emergency physician at Northwestern Memorial Hospital for more than a decade before he started treating medical cannabis patients at his Lincoln Park urgent care center. As he became better known as a pot doc, Khare decided to open a new practice last year that focuses specifically on medical marijuana.

“I didn’t ever think cannabis would ever be legal in medical school,” said Khare. “I never thought I’d be using cannabis as a medication.”

Innovative Wellness, 1552 W. Fullerton, now sees roughly 150 patients a week. Most are there to certify they have a condition that qualifies for medical weed, while others come back to learn more about the effects of the pot products stocked at their chosen dispensaries.

Khare anticipated that the clinic’s business would “die” when recreational pot was legalized, but the opposite has happened. That’s due in part to Illinoisans wanting to take advantage of the benefits of a getting a medical license, including being able to buy weed more cheaply and being able to grow their own. 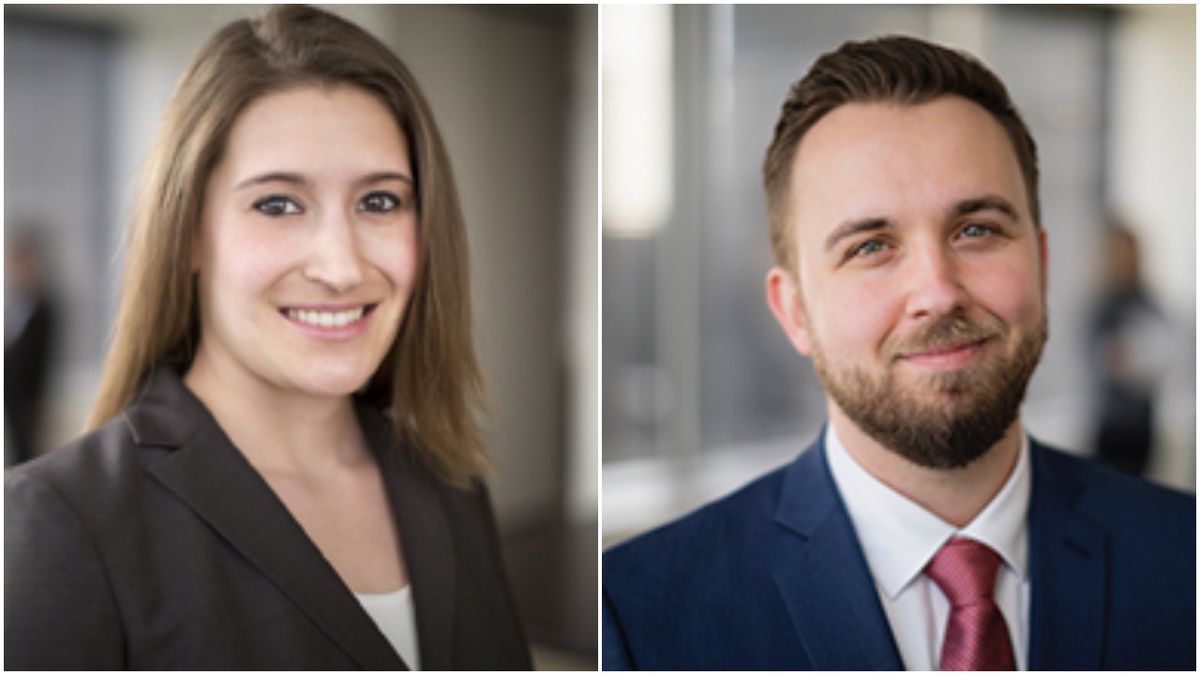 Meanwhile, other professions are also high on legal marijuana.

“We’re going to focus on the whole gamut of proprietary products and services and plants,” said Nicole Grimm, a partner at the Loop firm. “From our perspective, we’re really able to offer clients a broad range of services when it comes to protecting their innovations.”

Much of MBHB’s work revolves around patenting, trademarking and copywriting products. And while the litigation of those matters is still rare in the developing weed industry — which is only unified by a patchwork of state laws regulating medical and recreational cannabis — partner Trey Lyons noted that “money is waiting in the wings” for the drug to be legalized nationwide.

“Whether you want to carve out your own space or whether you want to make sure that you’re ready to be acquired, your focus on your intellectual property has to be at the forefront of your analysis,” said Lyons. 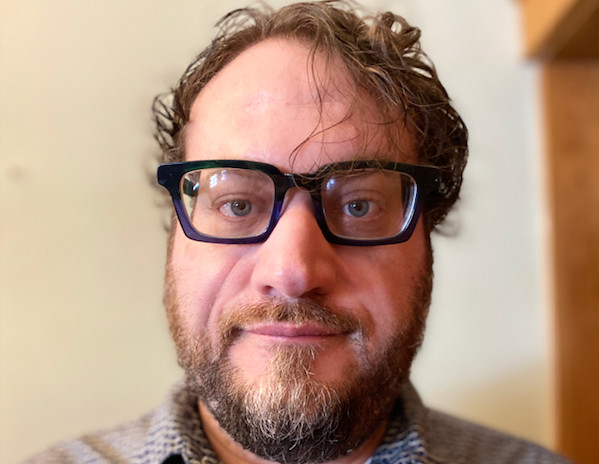 Among the jobs that came online in the past year were instructors at Oakton Community College’s Skokie and Des Plaines campuses — jobs that are redefining the meaning of “higher” education.

Steve Fix developed Oakton’s Cannabis 101 course and is among the eight professors teaching students in the school’s new Cannabis Dispensary and Patient Care Specialist certificate program. The program — which includes seven courses, five of which are specifically focused on pot — drew nearly 400 enrollees this semester.

“The demand doesn’t seem to be slowing down at all. I know some of my students have gotten positions in medical cannabis in Illinois,” said Fix, who himself works at the GreenGate medical pot shop in Rogers Park.

Oakton also offers continuing education courses aimed at preparing students for work in the cannabis industry and plans to add another certificate program in the fall to teach the ins and outs of transporting and warehousing cannabis.

“There was no program really of this type and they put one together and did it very well,” Fix said.

Looking for a job? Here are some openings in the state’s pot industry: