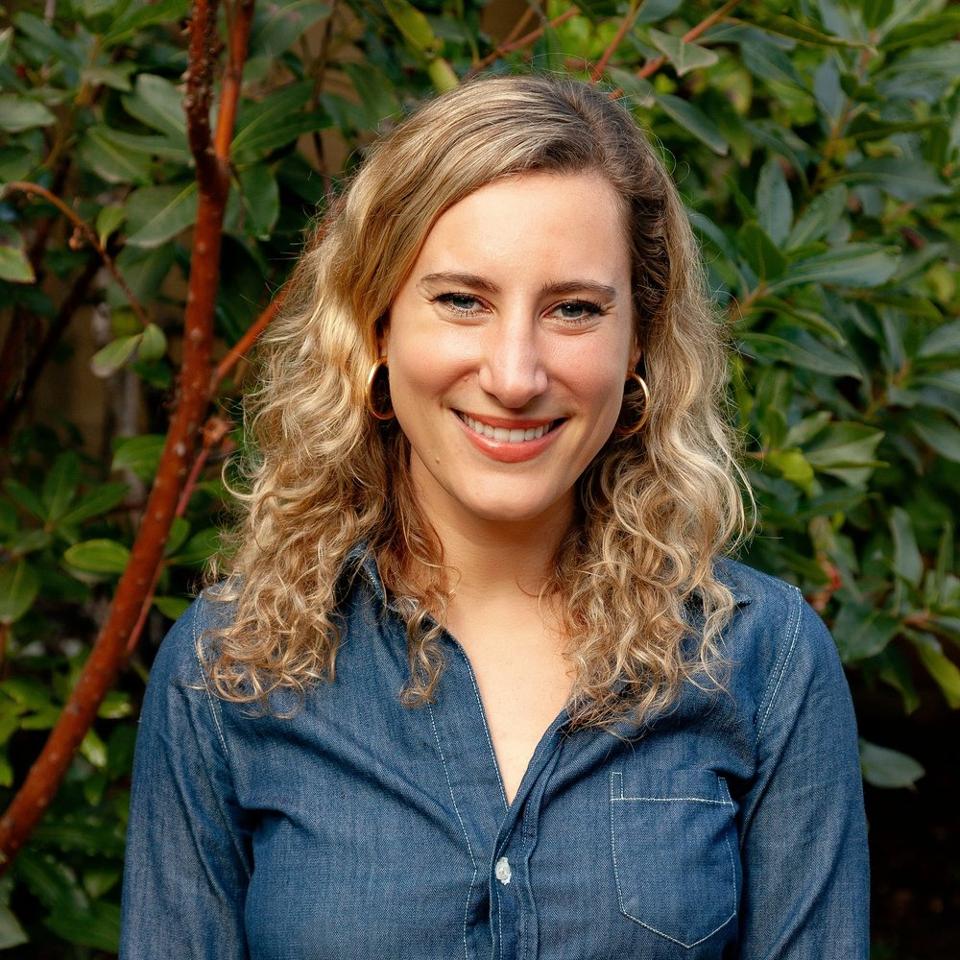 Unlike her Honest Co. alumni cofounders, Assaf did not get her start in organic diapers, but in activism. As a Harvard Business School student, 24-year-old Jessica Assaf would walk through the aisles of drugstores applying stickers to common beauty products to publicize their unclean manufacturing practices, writing about them on her Beauty Lies Truth blog. In the second year of her MBA, Assaf met Christopher Gavigan, cofounder and CEO of natural beauty and wellness unicorn The Honest Company, as Assaf had penned a blog post called “Was The Honest Company Set Up By The Wall Street Journal?” Their paths diverged; Assaf went on to found a unisex facial oil company and Cannabis Feminist, a community of 50,000 women dedicated empowering women working in weed, while Gavigan grew Honest Co. alongside cofounder Jessica Alba for nine years to a $1 billion valuation.

In March of 2019, Assaf, Gavigan and Myers joined forces to cofound Prima. It began as cannabinoid-centric clean beauty education blog: with Assaf, who now serves as the company’s chief education officer penning over 80 blog posts on plant-based, cruelty free, climate friendly beauty practices. They began selling products in June of that year with goal of setting the highest clean beauty standards and popularizing botanical-based beauty.

Until today, Prima has primarily been a DTC brand with 11 products for sale. They’ve attracted a mostly 25-40 year-old female customer base, who’ve predominantly discovered the brand from social media marketing. In May, they’re going national and mainstream—as one of four CBD beauty brands for sale at nearly 300 Sephora stores nationwide as part of their clean beauty launch. The brand will be exclusive to Sephora for six months after the launch.

“It’s really going to set the tone for the industry and validate the therapeutic potential of these compounds to really transform how we feel,” says Assaf of the Sephora clean program, which also includes brands St. Jane and Lord Jones. Sephora could not be reached for comment at time of publication.

What differentiates Prima, according to Assaf, is the fact that the brand, as a Public Benefit Corporation, holds itself to the highest standard: using only bioavailable plant-based ingredients, without chemicals of climate concern and with the backing of clinical trials conducted in a third party private practice in Southern California. According to Prima, most participants in the trial found increased skin firmness and hydration after using the company’s Night Magic CBD face oil after eight weeks of use. 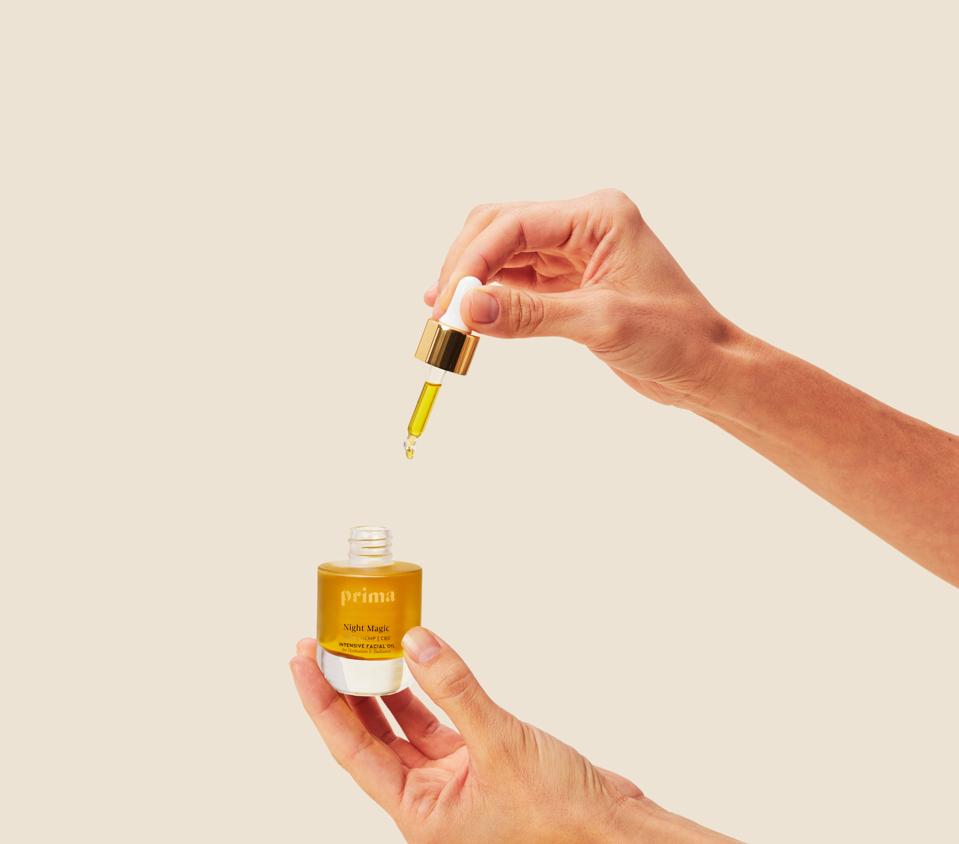 Night Magic, Prima’s nighttime CBD facial oil, which clinical participants said improved skin … [+] hydration and firmness after two months of use, according to the company.

“Until the FDA takes action it’s important for brands to set the standards,” says Assaf, who made the Forbes 30 Under 30 Retail & Ecommerce list this year. “We’re using activism to do business differently.”

The global cannibidiol market was valued at $4.6 billion in 2018 and with marijuana restrictions loosening and research increasing, the market grows over 22% year-over-year with CBD products driving the value, according to Grandview Research. Thus, Prima, with its clinical backing, experienced team and do-good production and values seems well-suited to meet consumer demand.

In addition to joining the first-ever group of CBD products in Sephora, Prima is also a first cannabinoid company to attract investment from top VC firms Lerer Hippeau and Greycroft, who contributed a joint $3.25 million to the company.