When Rosie Mattio moved to Seattle with her family in 2014, Washington had just legalized adult-use marijuana, making it the second in the country after Colorado. Having launched her own one-person PR shop ten years earlier, Mattio quickly realized her background and expertise could fit a much-needed niche in the then emerging cannabis space. Since then, the indefatigable Mattio, 38, has undergone a dazzling career trajectory. Her eponymous New York City-based firm MATTIO Communications, for which she serves as CEO, has attracted kudos and top-tier clients, among them Headset, a provider of analytics for the cannabis industry and Canadian cannabis company TerrAscend. Last year, MATTIO secured over 3,000 media placements for clients, generating four times the revenue from the previous year. It’s been a very heady and hectic road for Mattio but clearly one she wouldn’t have any other way.

This interview was edited for conciseness and clarity. 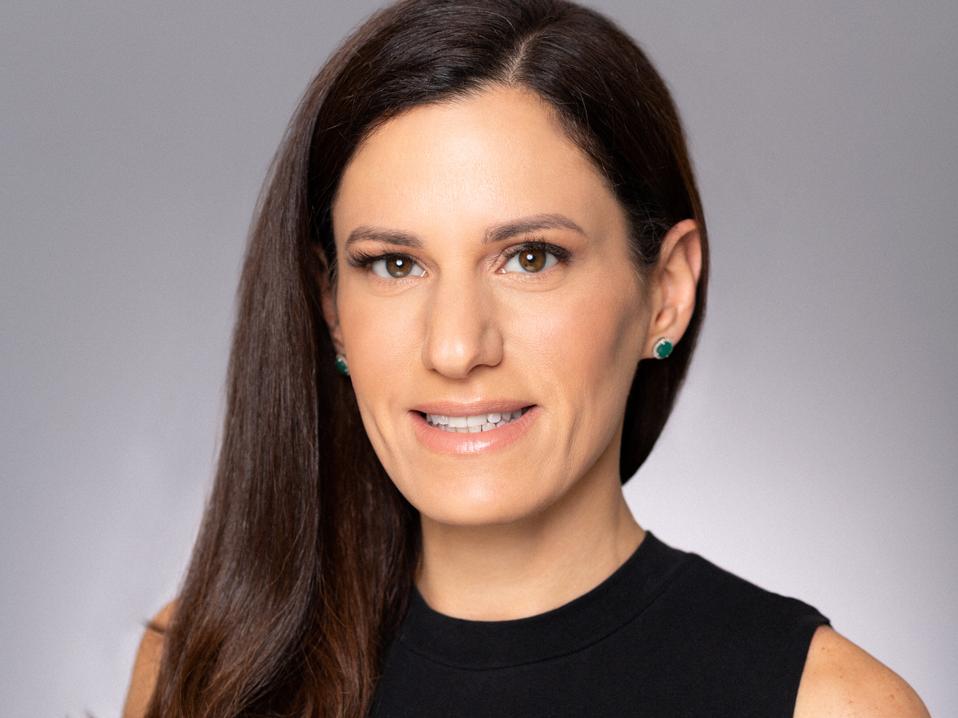 Iris Dorbian: What were you doing before you got into cannabis PR?

Rosie Mattio: I’ve had my own PR consulting firm since 2004. I come from specialty food and restaurants. I launched well-known brands. I was approached about the launch of a crowdfunding campaign for a cannabis cookbook. There were no mainstream cannabis PR firm focused on cannabis. I had just moved to Seattle for my husband’s job. It was a six-week campaign. I pitched it to a New York Times editor, who asked for an exclusive. It was 2014. You weren’t seeing that much [in the media] about cannabis. After this project, which was super successful, a light bulb went off in my head: I could bring my mainstream background to this industry. I started networking in Seattle and met the guys with Headset and it had grown from there.

Dorbian: What were some of the challenges you experienced?

Mattio: There were a lot. When I first started, a lot of the publications I was pitching would say we’re not comfortable writing about this. Those were in the early days. Now everybody is covering it. In the beginning, changing the perceptions was difficult but it was a fun experience educating them. We were responsible for bringing the first cannabis story in Oprah magazine and also Vogue. How do you get a product that’s not federally legal nationwide notice?

Dorbian: How have you grown your firm?

Mattio: We’re almost 40 clients from five years ago. We’ve also grown our team to 17 full-time employees. It’s now no longer me. We’ve also grown in our services. We started with straight PR; now we have eight different services, such as investor relations, social media and SEO; we also do some programmatics. We do have some non-cannabis clients as well, but we’re mostly focused on cannabis.

Dorbian: How many markets do you work with?

Mattio: We work with 75 percent of legal states. We have multistate operators as clients. We have businesses in Canada, also in Europe and South America.

Dorbian: Where would you like to see your company in five years?

Mattio: I want to continue to grow. We’re really representing top brands in the industry. I want to double our client size and staff size. I’ve never been having more fun than I have now. I think continuing to be the foremost marketing agency in the cannabis space is where I see us in five years.

Dorbian: What makes it so fun?

Mattio: We’re really working with an industry of startups. There are all these CEOs trying to innovate. We’re watching an industry being born. Also, we love our clients. I think we work with the brightest, kindest CEOs and venture capitalists. When you love your clients and partners, it’s fun.