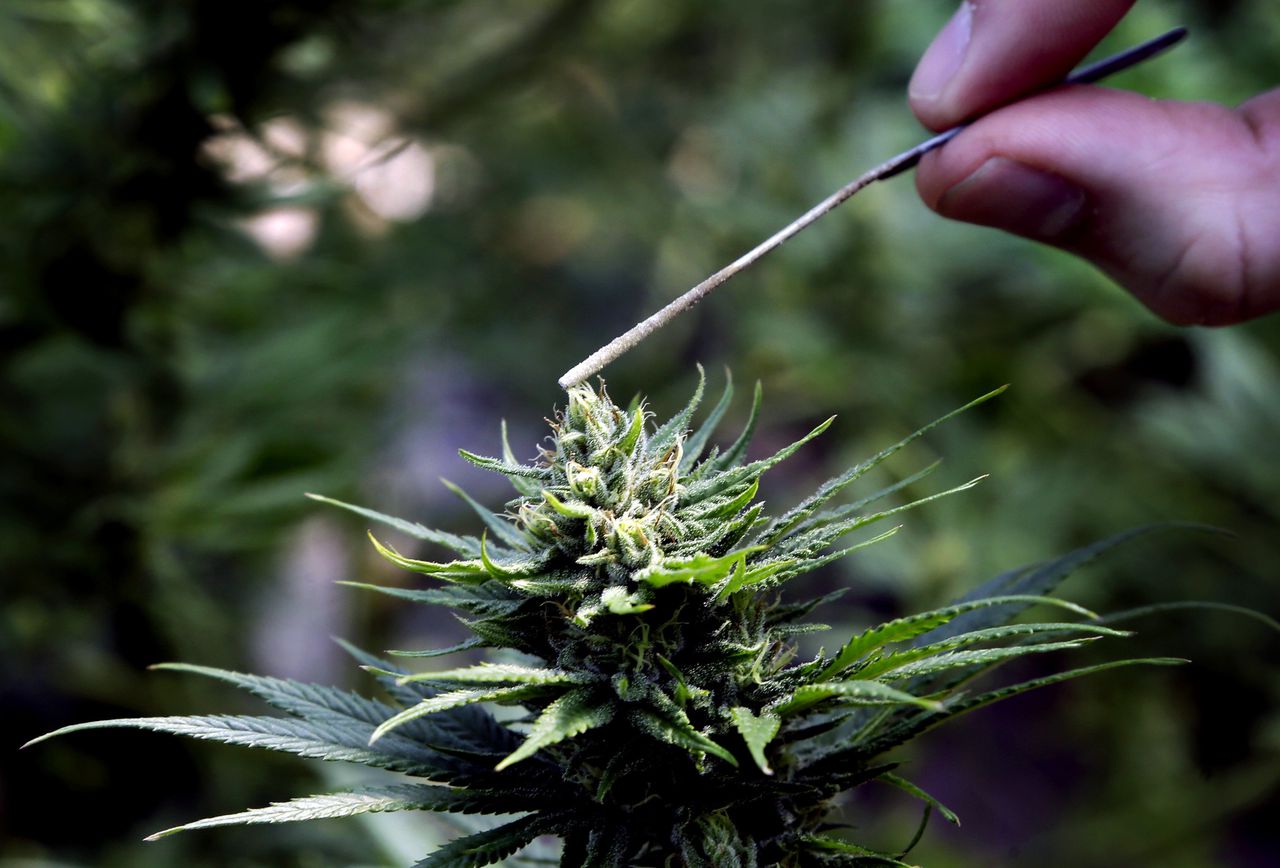 Portland CBD company Sentia Wellness has laid off more than 30 people in the past week, less than five months after the company’s launch.

Sentia markets its products under the Social CBD brand and other names. It spun out from controversial Portland marijuana company Cura Cannabis after Cura agreed to sell its recreational marijuana business to a Massachusetts company last year.

CBD is cannabidiol derived from hemp. It doesn’t contain the psychoactive ingredient in recreational marijuana; adherents believe CBD’s properties can improve health and well being.

Sentia has raised at least $91 million, according to regulatory filings, and had 150 employees at the time of its launch last September. However, the company said in a statement to The Oregonian/OregonLive that an unsettled regulatory environment had undercut its ambitions.

„The FDA’s decision around Thanksgiving to not provide regulatory clarity to the CBD industry has real world consequences. This layoff is one of them,” Sentia spokeswoman Elana Weiss said in a written statement.

“Parting with some of these incredible colleagues was hard,” Weiss wrote, “and we look forward to welcoming them back as the regulatory landscape improves.”

Sentia did not disclose the number of job cuts but laid off employees and others familiar with the layoffs said between 30 and 40 workers lost their jobs.

Sources said the cuts impacted jobs across the company, including marketing and other corporate functions in Sentia’s headquarters in the Pearl District along with manufacturing and distribution.

Unlike recreational marijuana, federal law allows the sale of CBD products so long as they contain very low levels of THC. CBD is still subject to federal regulation, though.

The industry suffered a severe setback last November when the U.S. Food and Drug Administration declined to approve CBD for food and drink or issue clear guidelines for the product.

Sentia also sells CBD under the Social brand and several other names. Earlier this month, Sentia announced a deal with the company that now controls the Sports Illustrated brand to market CBD bearing that magazine’s name.

Sentia is run by several Cura alumni and backed by former Cura investors, among them Measure 8 Venture Partners and Ropart Asset Management Funds.

Measure 8 is an investment firm run by Boris Jordan, Curaleaf’s chairman. Jordan, who also invested personally in Cura, is an American who made a fortune helping lead the privatization of state-run industries in the former Soviet Union.

Subscribe to Oregonian/OregonLive newsletters and podcasts for the latest news and top stories.