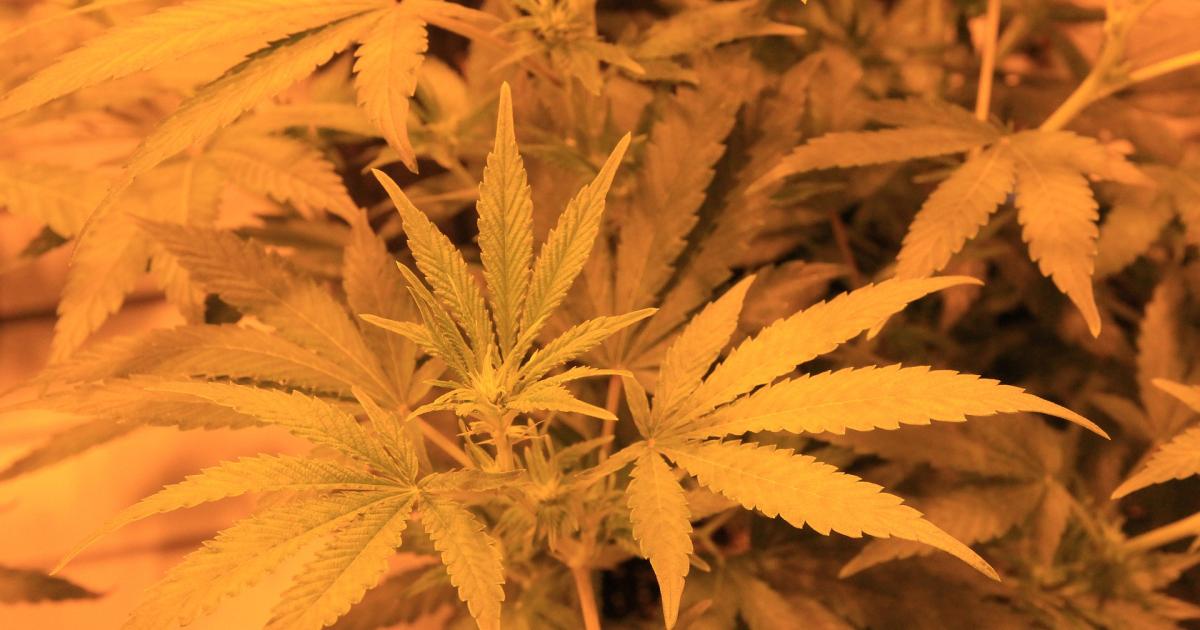 According to Hindenburg, PharmaCielo co-founder Anthony Wile founded the company after being reinstated from a five-year officer ban stemming from a previous settlement with the SEC.

“We believe PharmaCielo is nothing more than the latest self-enrichment scheme drummed up by its co-founder Anthony Wile, who had been charged by the SEC over allegations of securities fraud, stock promotion and market manipulation in the past,” Hindenburg said.

The short seller said PharmaCielo’s primary facility in Rionegro, Colombia appears to have been purchased by a Panamanian entity established three days prior to PharmaCielo’s acquisition of the property.

The Panamanian entity allegedly turned around and immediately sold the property to PharmaCielo at marked-up prices, allowing company insiders to profit $5.35 million by serving as middlemen.

Hindenburg said the Rionegro cannabis oil processing facility remains unfinished after significant delays, and said local sources claim the facilities have had issues with residual mold and pesticides from the facility’s previous operations.

PharmaCielo had not commented on the short report as of the time of publication Monday.

In addition, Hindenburg said it visited greenhouse facilities that PharmaCeilo said were being built on land in Colombia’s Cauca region acquired in 2017.

“We visited the land and found the greenhouses don’t exist. The site is nothing more than an empty field covered in weeds,” the short seller said. The firm included photos in the report.

Hindenburg also claims PharmaCielo is involved in a “shell game” with a company called XPhyto that involves PharmeCielo providing cash to XPhyto so XPhyto can turn around and buy products from PharmaCielo.

PharmaCielo Running Out Of Cash?

Given that PharmaCielo has an estimated $11.7 million in cash remaining on its balance sheet, Hindenburg said a dilutive capital raise is likely ahead in the near future.

“With essentially no revenue, continued cash burn, and management’s track record of self-enrichment and the co-founder/former CEO’s history of securities fraud charges, we believe PharmaCielo ends up as a total loss for investors,” according to Hindenburg.

In an email to Benzinga, Hindenburg analyst Nathan Anderson said the report was time-consuming and is comprehensive.

“We employed resources from multiple geographies including on-the-ground work in one of Colombia’s most volatile regions,” Anderson said. “We’re pleased to provide investors granular detail as to what is really going on behind the scenes at PharmaCielo.”

PharmaCielo shares were down 32.25% at 96 cents at the close Monday.

PharmaCielo shares took a huge hit on Monday due to the allegations.

If they’re ultimately proven true, there will likely be significant further downside. It’s uncertain at this point just how much of Monday morning’s selling volume is short sellers attempting to play the bearish catalyst and how much is investors selling shares because they are concerned the report may have merit.

Do you agree with this take? Email feedback@benzinga.com with your thoughts.

How Cannabis MSOs Are Winning Over Customers In Evolving US Markets