An exclusive, early look into Canopy Growth’s first retail partnership in the U.S., which will bring the BioSteel line backed by former NHL pro Michael Cammalleri, to roughly 500 Vitamin Shoppe locations in the U.S. 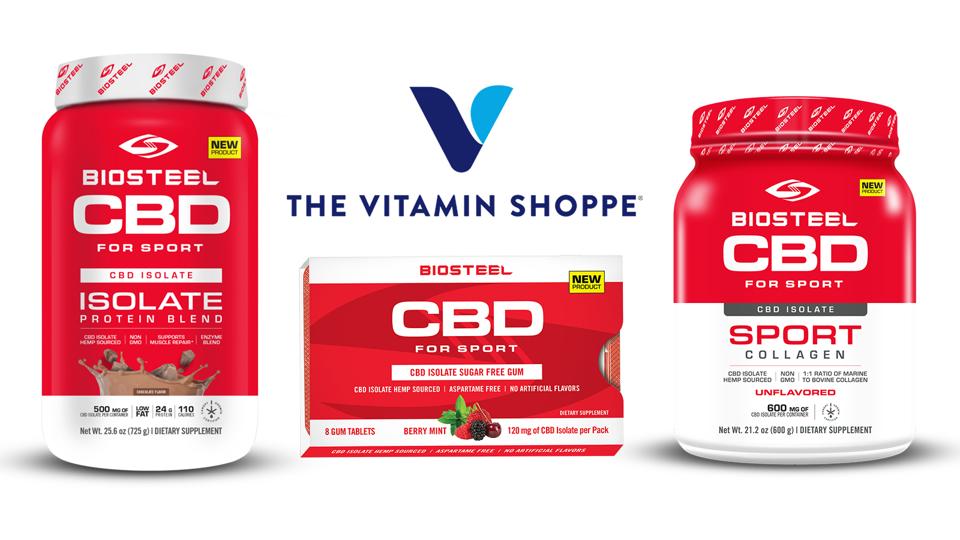 BioSteel, a nutrition company co-founded by former NHL pro Michael Cammalleri, recently got into the cannabis space after Canadian behemoth Canopy Growth (CGC) acquired a majority stake in the company in 2019 – with the intent to pursue a strategic partnership to co-develop CBD products.

According to information procured exclusively ahead of a press release, the companies have struck a deal with The Vitamin Shoppe, which will now offer the new products line, BioSteel CBD for Sport, across nearly 500 brick and mortar locations in the U.S. This is Canopy Growth’s first retail partnership in the U.S. 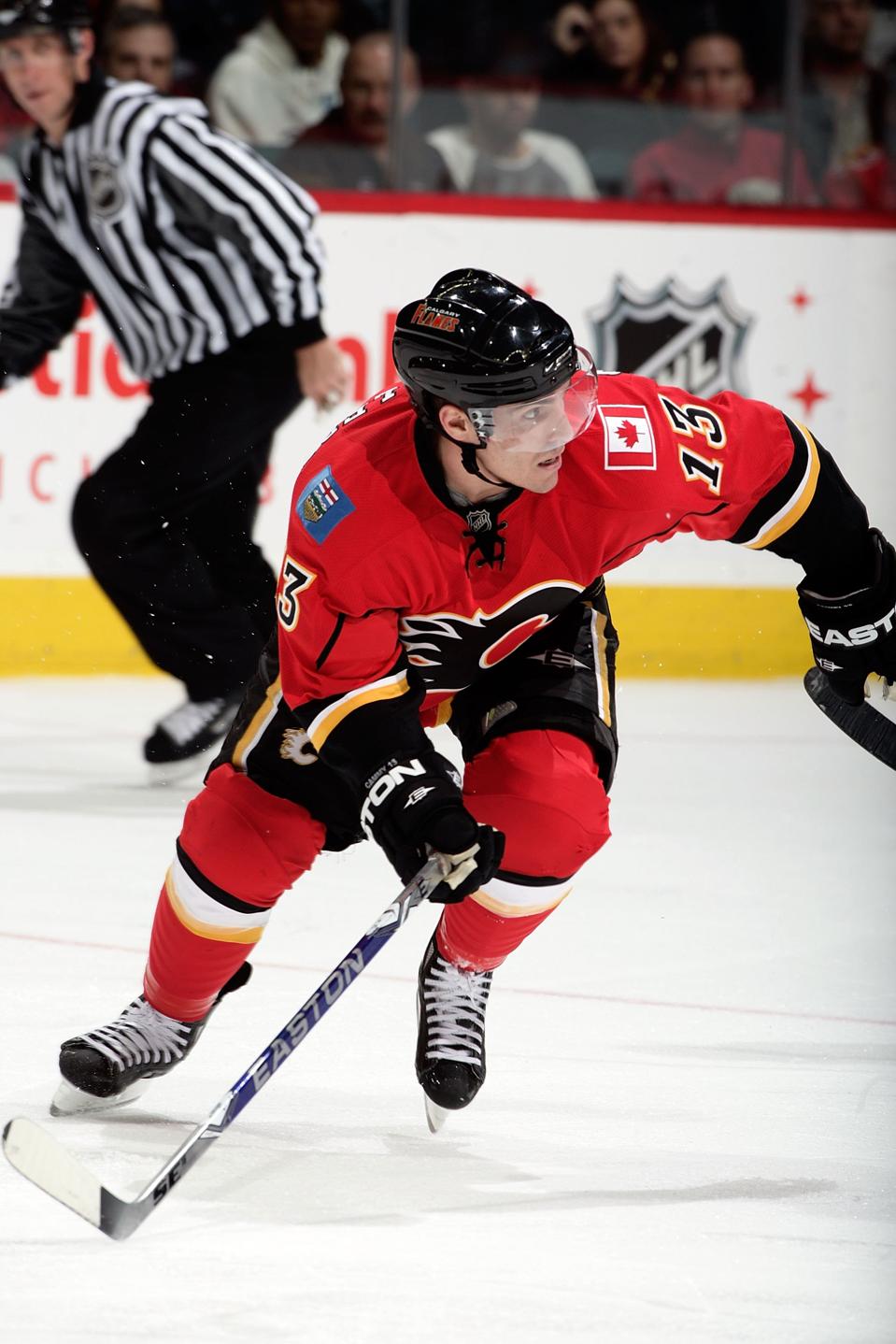 CALGARY, AB – NOVEMBER 6: Michael Cammelleri #13 of the Calgary Flames skates against the Nashville … [+] Predators on November 6, 2008 at Pengrowth Saddledome in Calgary, Alberta, Canada. The Flames won 7-6. (Photo by Gerry Thomas/NHLI via Getty Images)

Commenting on the issue, BioSteel co-founder and co-CEO Michael Cammelleri said his team is “proud to partner with a leading retailer like the Vitamin Shoppe, a company that shares” Canopy Growth and Biosteel’s “commitment to making the highest quality nutritional products available to American consumers.

“With the launch of BioSteel CBD for Sport, we’re delivering the benefits of our renowned sugar-free Sports Hydration Mix and other nutritional products while satisfying consumer demand for CBD as part of a healthy and active lifestyle,” he added.

Cammelleri started BioSteel in 2009 with co-CEO John Celenza, seeking to fill a gap they saw in the market: one for “cleaner” sports nutrition products for professional athletes, free of artificial sweeteners and other “mystery ingredients,” the company explained.

When CBD was removed from the World Anti-Doping Agency’s (WADA) banned substances list for professional athletes in 2018, Cammelleri saw yet another opportunity to innovate. Having experienced the benefits of CBD for his own physical performance and workout recovery, he partnered with Canopy Growth Corporation to develop a new line of CBD products designed for the unique needs of the sports community.

See Also: Seth Rogen On His New Weed Products: ‘We Want Consumers To Understand Cannabis On A Deeper Level’

“Innovation is continuing to happen as we look at additional product offerings to meet the demands of our consumer base,” added BioSteel co-CEO John Celenza. “We see BioSteel CBD for Sport as a way for active consumers to integrate it into their daily diet and fitness routines through their hydration, protein, collagen or even gum.”