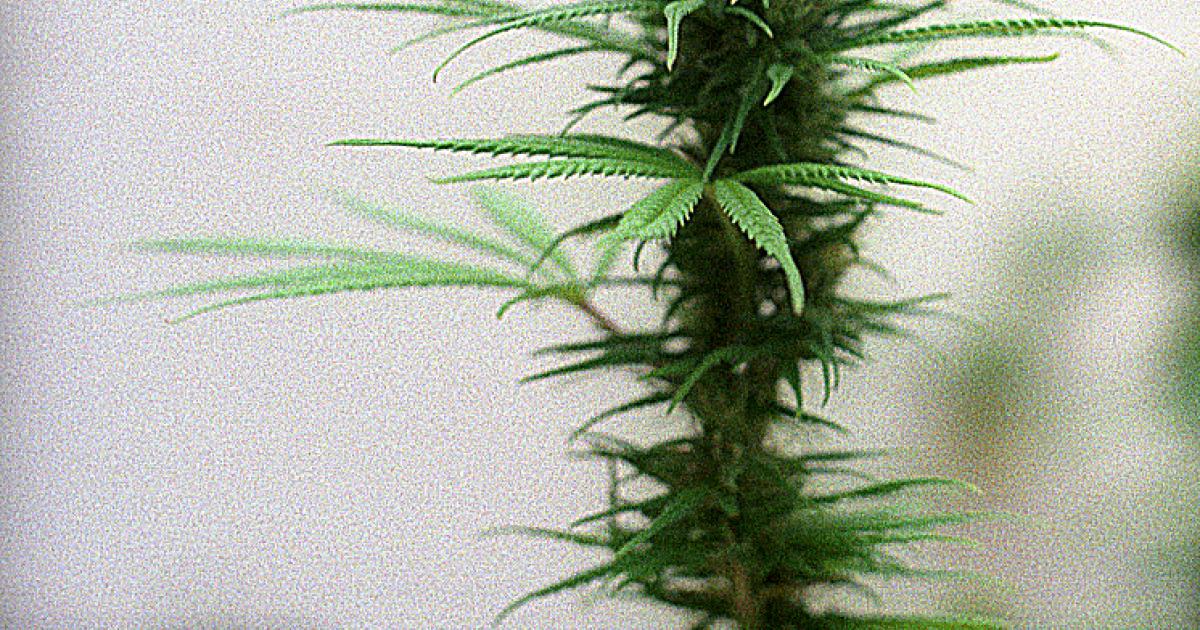 By Andrea Brooks, Founder and CEO of Sava.

The tech boom throughout the 2010s reached record-breaking fundraising numbers. At-home stationary bike company, Peloton raised over $1 billion. An endless stream of media fanfare followed Uber, Lyft and Pinterest when they went public. Even crypto-currency companies that have struggled to find a mainstream market base have been raising billions of dollars with the promise of significant returns. As disruptive as these “unicorns” have been in the past decade with their billion dollar valuations, they have also pursued aggressive growth at great risk of complete failure. After all, several financial models have projected that up to 80% of unicorn companies fail within two years.

Numerous cannabis startups have also bought into the “green rush” to quickly capitalize on the legalization movement, but a select number of companies are taking a more mindful approach– concentrating on connectivity, relationships, value and cultivation. Company culture, and ultimately the user’s experience, are driving a new wave of meaningful investment opportunities. This corporate practice is signaling a new era of startups that fall under the category of “zebras.” No longer named after mythical creatures, “zebra” companies aim to strike a balance between being profitable and improving society while scaling at a sustainable pace. Additionally, this new breed of startup is uniquely mutualistic and strives to grow in tandem with their peers –upending the conventional winner-take-all startup mentality. Because the legal cannabis industry is still overcoming regulatory hurdles to reach mainstream audiences, startups have been more inclined to work together to both legitimize and grow their businesses in this space.

As a cannabis ecommerce platform that curates products from artisan companies, Sava caters to discerning customers with products designed for specific purposes – sleep, wellness, socializing, and more. We have found moderate growth and manageable risk to be the most sustainable way to grow while staying aligned with the values we hold for service and quality. Admittedly, when we first launched in 2015 at the peak of the tech rush, we also chased the unicorn mentality. The goal for many in this space was to go big, raise millions in investment funds and scale quickly. But upon reflecting on our mission of bringing meaningful cannabis experiences to more diverse demographics, we decided to pivot from fixating on capturing market share and continue aligning with our initial motivations of creating community and providing access to high quality cannabis. Our leadership team knew that we had to grow more slowly with the right intentions.

Of course, dialing back on corporate growth while watching competitors take a more extreme path can cause apprehension at first. But as much as companies may want to come into the cannabis industry guns blazing, the risk of burning out early in this volatile space is high. MedMen, one of the most recognizable players in the cannabis retail space, is a cautionary tale of the consequences of scaling too quickly.

The company aimed to become the nation’s premier cannabis retailer by opening sleek, „Apple Store”-like dispensaries in high-profile locales. It became one of the largest and best known dispensaries in the nation with over 33 locations, but their aggressive expansion plans, marketing and lobbying efforts, all came to a crashing halt as capital dried up. In recent months, a blockbuster merger with cannabis operator PharmaCann fell apart, and MedMen began to tighten its belt, laying off hundreds of employees, exiting newly opened markets, and trying to pay off debts using its own stock to reserve cash on hand. One problem with that strategy: MedMen stock is currently trading around $0.30 compared to its high of $6.49 in October 2018.

When you approach growth less aggressively, it is easier to test your strategy and pivot if something isn’t working without losing anything big. Your win may be smaller than if you make a big gamble, but at the end of the day if something proves ineffective you don’t lose your business, you adjust course. The boom and bust cycles of mainstream tech and cannabis startups provide a clear lesson: long-term success of the many relies on steady, level-headed progress.

See Also: Regulating CBD As A Dietary Supplement: What Does This Mean?

Startups committing to a slower ramp-up model are also able to hand-pick investors who believe in their overall mission. A large VC firm that puts a premium on profit over values can take a company down an aggressive growth path too quickly. But when companies aren’t desperate for cash, they can choose the investors who are on board with their specific growth plans who want to offer support for the path they are on.

Any entrepreneur who dreams of owning their own business dreams big. It’s in our nature to do so. From what investors and business owners have seen in the past decade, unicorn startups may be nearing extinction in favor of more sustainable “zebra” companies. The recent green rush in the legal cannabis industry may have proven that growing the right way instead of the fast way can pay dividends for years to come.