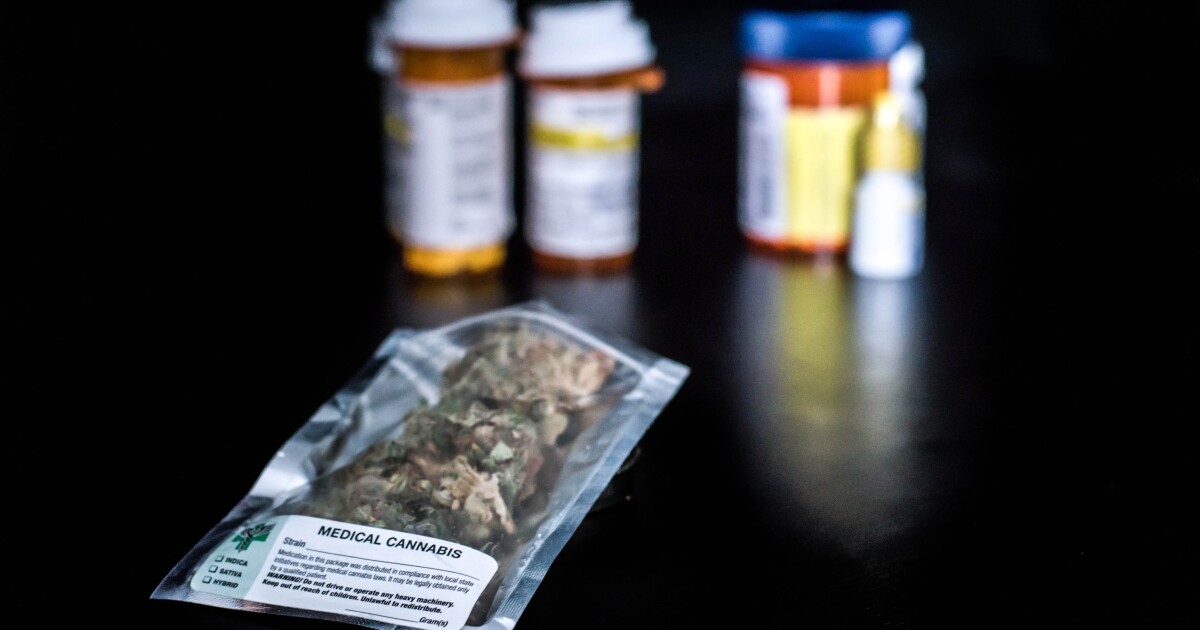 House Speaker Jose Oliva said in early February that capping the THC content of medical marijuana at 10 percent was among his priorities for the 2020 legislative session, although no measure proposing to do so had surfaced in the House.

One emerged Friday in the Senate in the form of an amendment filed to a 65-page Senate Appropriations Committee bill that will be heard by the Senate Rules Committee on Monday – its final stop before presentation on the chamber’s floor.

The amendment to Senate Bill 230 is not quite what Oliva, R-Hialeah, suggested, but it may be a concession to veterans’ groups that held a news conference Tuesday to let lawmakers know they would oppose any such THC cap for medical marijuana patients.

As of Friday, according to the Department of Health’s Office of Medical Marijuana Use, 321,144 state residents had received prescriptions from 2,591 physicians to purchase medical marijuana at 233 state-certified dispensaries statewide.

The Office of Medical Marijuana Use (OMMU) does not break down patients by age, so it is uncertain how many under-21 state residents have medical marijuana prescriptions.

Oliva said THC levels should be capped in marijuana flower and derivatives because there are European “super-strains” entering U.S. markets that produce “schizophrenic results, especially in young, developing brains.”

THC is the psychoactive ingredient in marijuana that produces its “high.” Most smokable cannabis sold in Florida dispensaries can have THC levels as high as 30 percent, and vaping products are much stronger.

Sen. Jeff Brandes, R-St. Petersburg, said during the Veterans Cannabis Project news conference that he would oppose any effort to cap THC levels and that there is “broad support against the cap” in the Senate.

„This is a medical product recommended by a physician, and we don’t think the state should be involved in that decision,” Brandes said.

A 10 percent THC cap would not produce the effects patients are used to from a single dose, he said.

„If they’re having to ingest or take twice as much of the medicine, that’s a problem,” Brandes said, adding it would drive up marijuana costs by forcing growers to destroy high-potency crops, and drive patients to buy weed off the street.

Among the proposals is broadening treatment within DOH’s regional patient care networks for people with AIDS to also include persons with HIV.

SB 230 also grants rule-making authority to the DOH to “maximize the process of selecting physicians under the Conrad 30 Waiver Program,” which encourages physicians to relocate to Florida and practice in underserved and rural areas, and allows the DOH to issue a 60-day temporary license to a nonresident or noncitizen physician who has accepted a residency, internship or fellowship in Florida.

The measure allows the Board of Nursing (BON) to establish standards for certified nursing assistants (CNA) and to recognize CNA certification from other states and revises massage therapy, psychology, marriage/family therapists and mental health counselor licenses.